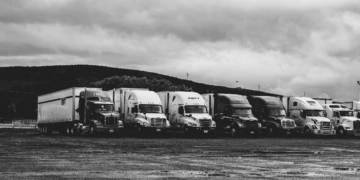 In force since June 17, 2020, the law is meant to protect essential infrastructure from trespassers, damage or interference of any kind. 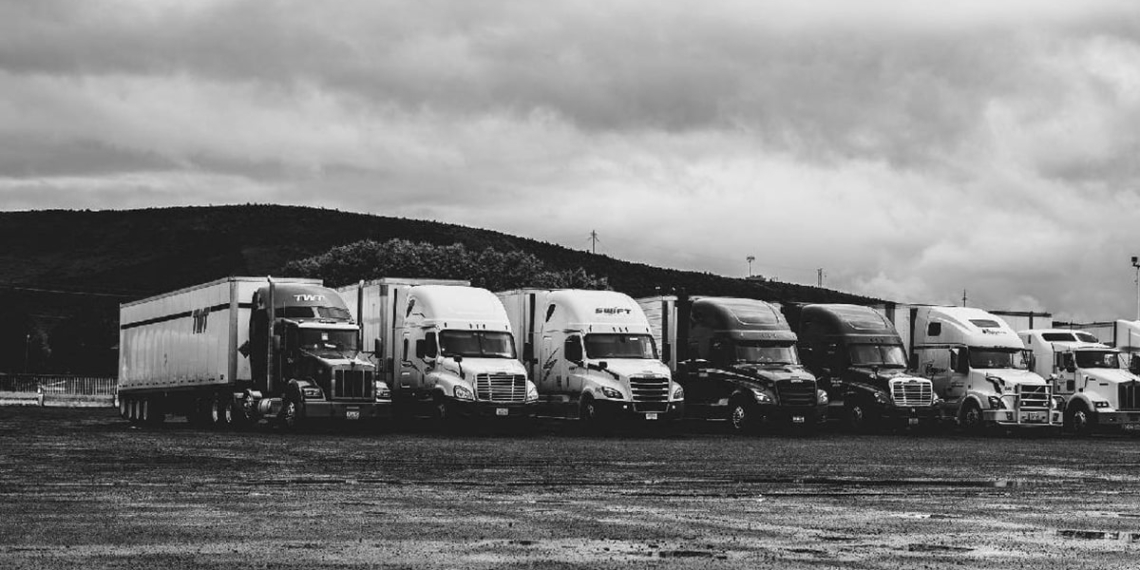 No one can read or watch the news right now without some mention of the blockade in Coutts, Alberta, or protests in Ottawa, apparently related to the “Freedom Convoy”.

To deal with the situation in Alberta, there have been talks about using Alberta’s Critical Infrastructure Defence Act. What is this Act and what happens to those who contravene (disobey) it? And how has it been used so far?

What is the Critical Infrastructure Defence Act?

The law came into force on June 17, 2020. It was introduced by the UCP government in February 2020 when blockades over a pipeline dispute in northern British Columbia had shut down much of Canada’s rail network.

The legislation is quite short – only five sections. The essence of it is protecting essential infrastructure from trespassers, damage or interference of any kind. This could include protests like the one in B.C.

Essential infrastructure means buildings, plants, roads, facilities and more largely related to oil and gas, utilities (water, electricity, gas, telecommunications, etc.), and agriculture. It also includes highways, railways, and transportation systems (including urban rail transit systems). The long list of infrastructure concludes with a catch-all “a building, structure, device or thing prescribed by the regulations”. This means the government can quickly add infrastructure to the list without changing the legislation.

And they did just that in October 2021. The government added hospitals, healthcare facilities and emergency services to the list of essential infrastructure by way of the Critical Infrastructure Defence Regulation. This regulation expires on October 31, 2022 unless government repasses it.

What happens to those who contravene the Act?

If the offender is an individual (meaning not an artificial person, such as a corporation), they can be:

When the law was introduced, it was meant to prevent blockades like the railway blockade in British Columbia. But environmental groups, unions, Indigenous rights advocates and more have heavily criticized the law. Their concern is that even peaceful protests will be offside under the law (though government officials have said peaceful protests would not lead to arrests).

Six days after the law came into force, the Alberta Union of Provincial Employees (AUPE) launched a constitutional challenge against the law. They claimed the law violated their rights under the Canadian Charter of Rights and Freedoms, among other things. The case started in the Court of Queen’s Bench and then went on to the Court of Appeal. In December 2021, the Court of Appeal struck out the Statement of Claim, effectively ending the lawsuit. The court said there was no factual record on which to decide if the Act is unconstitutional. AUPE had not been convicted under the Act and was basing its arguments only on hypotheticals.

The fall of 2021, and yet another wave of COVID-19, saw protesters pop up in front of hospitals to rally against government restrictions and vaccine mandates. This prompted the government to include hospitals and other healthcare facilities as essential infrastructure. The change was by regulation only, likely due to time being of the essence, but meaning it expires in October 2022 unless repassed. Will the government amend the legislation to permanently include these facilities?

And now in early 2022, we are seeing blockades of the highway in Coutts, Alberta, near a major Canada-U.S.A. border crossing. As of the day this article was posted, the blockade continued. Police have said safety is their first concern, and they do not want violence to erupt.

We do not know whether any arrests or charges have been laid under this Act since it first came into force. So, the question is how and when will this law be enforced?

Jessica Steingard, BCom, JD, is a staff lawyer at the Centre for Public Legal Education Alberta.