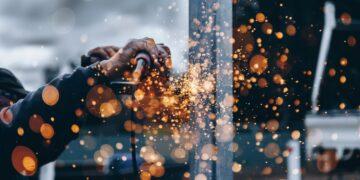 The Ombudsperson has released a distressing and disturbing report chronicling how mistakes and mistreatment within the workers compensation system caused an already injured worker to suffer further catastrophic injuries. 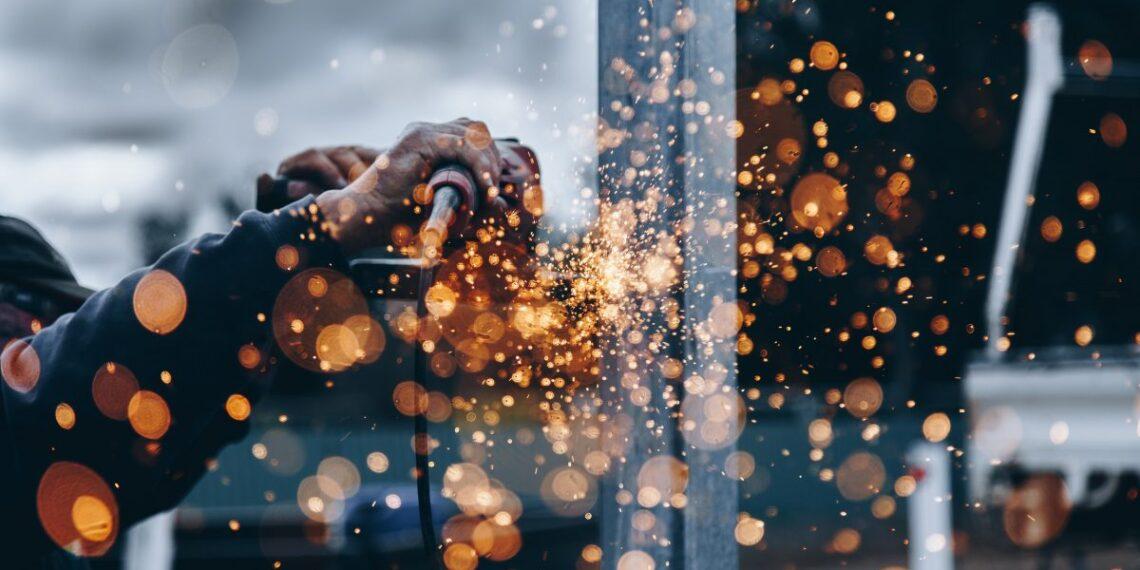 The Ombudsperson has released a distressing and disturbing report chronicling how mistakes and mistreatment within the workers compensation system caused an already injured worker to suffer further catastrophic injuries. “Severed Trust: Enabling WorkSafeBC to do the right thing when its mistakes hurt injured workers” describes how a worker who had already lost the tips of four fingers in a saw accident was wrongly forced back to work. The result? Another accident in which this worker lost three fingers, his thumb, and suffered other catastrophic tissue and bone damage to his hand.

Complex injuries often resulted in multiple decisions and a procedural complexity that defeated many [workers]. In addition, many individuals, workers and employers, stated that they were not treated respectfully, that the Board was hard to communicate with and that the Board did not investigate or consider their evidence in decision-making. There appears to be almost no effective remedial avenues for stakeholders or individuals, especially injured workers.

Board decisions on medical issues were an area of particular conflict. Many felt that seriously injured workers were pre-maturely “plateaued” and forced back to work, only to experience reinjury or further disability. Both workers and employers are highly dissatisfied with the Board’s approach to Light Duties and the availability or reliability of medical evidence in such cases.

New Directions goes on to note:

Many medical and treatment decisions are taken out of the hands of the worker’s health professionals and put in the hands of either a [Board Medical Advisor], who does not see the worker or a case manager, who has no medical training. The approach often forces workers to choose whether to attend treatment programs or [return to work] against the advice of their doctor or to lose the Board’s financial support while healing and/or appealing. Neither path is conducive to maximum recovery.

The continuing refusal at all levels of government to implement Ms. Patterson’s recommendations is very concerning. As concerning is the lack of an explanation why. Worker advocates remain ready and willing to engage with the government, WorkSafeBC, and employers to help implement Ms. Patterson’s report in a realistic, practical, and flexible way.

We echo the Ombudsperson’s view that staff at WorkSafeBC are dedicated, hard working individuals doing very difficult and often thankless work under extremely difficult circumstances. What is clearly lacking is leadership to fix this system and ensure no worker suffers the same fate detailed in the Ombudsperson’s report. This government promised better for workers. It’s time to deliver.