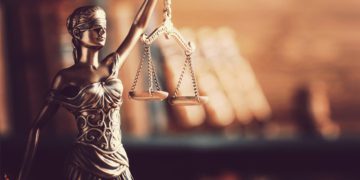 Manitoba’s Court of Appeal found that the insurer did in fact act in good faith towards a person injured in a collision involving an uninsured auto. 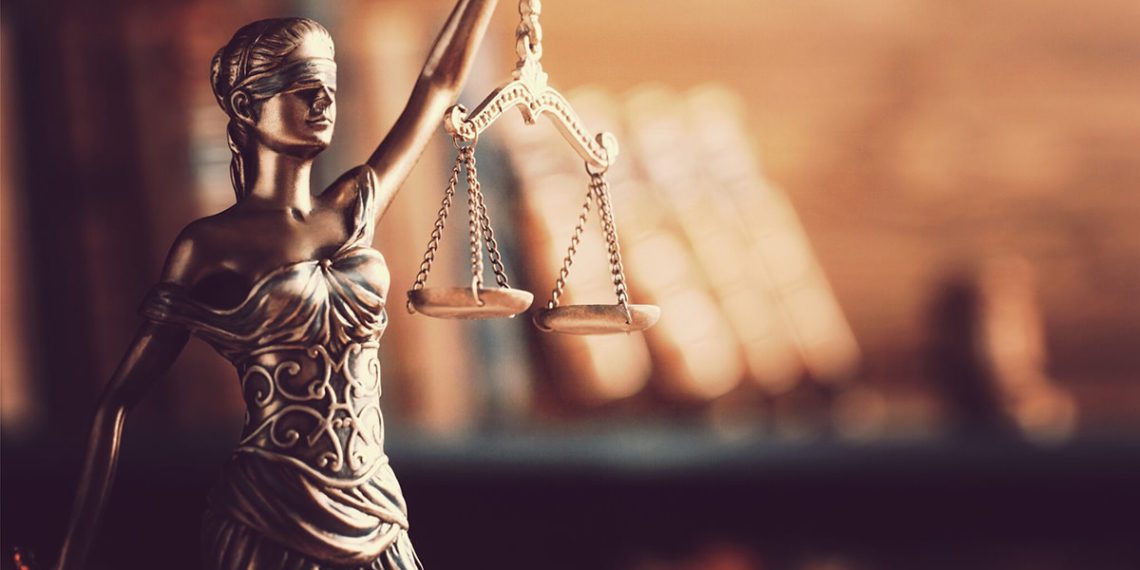 Closeup of a sculpture of Themis, mythological

Manitoba’s Court of Appeal has overturned a $348,000 damage award against the province’s auto insurer, finding that the insurer did in fact act in good faith towards a person injured in a collision involving an uninsured auto.

In making its decision, the appeal court confirmed that public auto insurers have the same duty of good faith to their clients as private auto insurers. This is because the laws creating public auto schemes can be viewed as insurance contracts.

Evelyn Martens was a passenger in an uninsured vehicle that was involved in a serious accident in 1998. She suffered significant physical injuries as well as post-traumatic stress disorder (PTSD).

At the time of the accident, she was a respite worker for Child and Family Services (CFS) and a team leader in a group home for mentally challenged adults. She claimed and received benefits, including income replacement indemnity (IRI).

Between 1998 and 2012, the plaintiff’s IRI claim was periodically reviewed by Manitoba Public Insurance (MPI). In May 2003, MPI received a tip that Martens was performing respite work for CFS and that she had a foster child living with her.

MPI’s Special Investigation Unit (SIU) investigated the tip, and her claim for IRI was terminated. She applied for an internal review of the decision to terminate her IRI. She was charged with fraud in July 2003, and acquitted of the charge in March 2005.

This led to a series of reviews and events that culminated in a full, retroactive payment of IRI plus interest up to 2012. She continues to receive IRI.

After she received the retroactive payment in 2012, Martens sued MPI claiming damages for breach of the duty of good faith in how it dealt with her claim. The trial judge agreed with her, citing, among other things, emails from MPI lawyer Tom Strutt, who used terms such as “wiggle room” and a “plausible plan” to retire a review file. In addition, Strutt described a curt email to a case manager about the lack of detail in the file as “not my finest hour.”

However, the trial judge made an error in suggesting these emails signalled a “nefarious” intention on the part of MPI to terminate benefits no matter what the fraud trial judge decided, the Court of Appeal ruled.

“Mistakes were made but, in our view, the trial judge’s finding of bad faith was based on his theory that all of MPI’s actions were in furtherance of Strutt’s desire to seek ‘wiggle room’ and a ‘plausible plan’ to unfairly deny the plaintiff’s benefits,” the Court of Appeal found.

“A plain reading of the Oct. 18, 2005, email indicates that Strutt was again trying to deal with the review of the plaintiff’s file in an efficient manner…which could only have been to the benefit of the plaintiff. It does not evidence the nefarious intent that the trial judge ascribed to it.

“Thus, we are of the view that the trial judge misinterpreted the October 18, 2005 email by finding that Strutt was seeking to do anything beyond closing his pending review of the plaintiff`s file.”

The court went on to note that “MPI’s employees reviewed the plaintiff’s file over a number of years and made decisions accordingly. As found by the trial judge, these were ‘good people trying to do their best.’”

In fact, the final retroactive payment to the plaintiff was more than she was arguably entitled to, the appeal court noted, as it did not deduct the income she earned in 2000-02. For these and other reasons, Martens “has not demonstrated a breach of the duty of good faith.”

In making its decision, the Appeal Court rejected MPI’s claim that the public auto insurer was not subject to the duty of good faith, since a public insurer is no more than an administrative tribunal.

“MPI strenuously argues against this proposition [that it had an insurance contract with the claimant], maintaining that the duty of good faith should not be applied here,” the Appeal Court ruled. “It asserts that to do so would ‘open the floodgates’ for the duty of good faith to be applied under workers compensation, Canada Pension Plan, and many other government administered social welfare plans.”

But the Supreme Court of Canada has stated that insurance principles, in a broad sense, apply to no-fault automobile accident legislation, the Manitoba Appeal Court ruled. “Moreover, there is authority for the view that the duty of good faith applies to public insurers in the same manner as private insurers.”

Cybersecurity Trends: 25% of Law Firms Have Been Breached