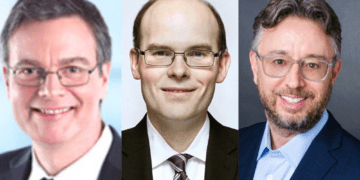 The decision will have a significant impact on employees, particularly low-income workers: lawyer 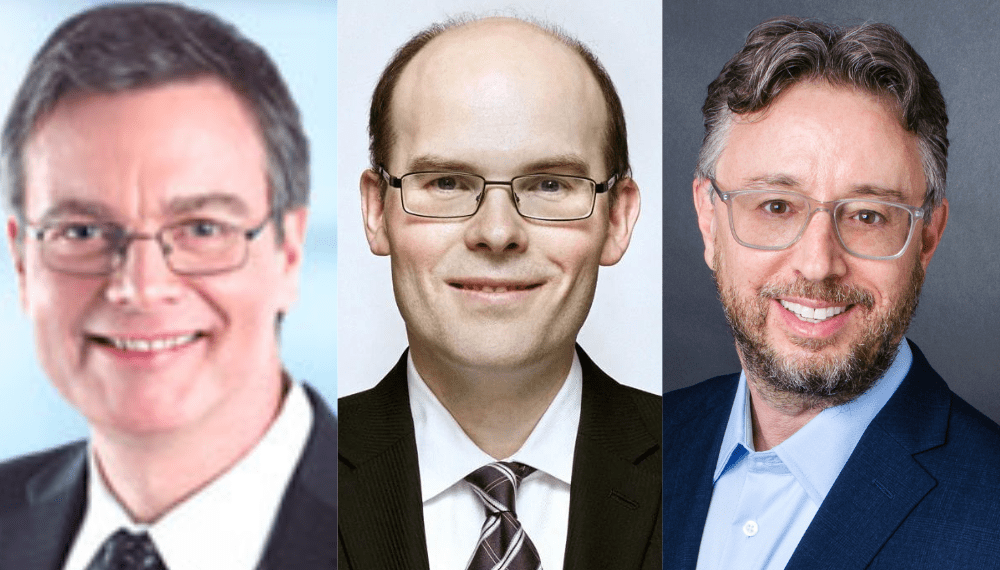 A recent decision about whether employees can be required to submit to arbitration could have far-reaching implications, say employment lawyers and advocates. A Divisional Court judge dismissed a motion to quash the appeal involving an employment agreement arbitration clause.

Justice Freya Kristjanson found that whether the Arbitration Act excludes the appeal or the provision violates the Employee Standards Act and is unenforceable highlights relevant questions of law. She wrote that she could not conclude that the appeal is devoid of merit, mainly because Parkdale Community Legal Clinic appeared as an intervener. “The Parkdale Clinic has intervened in the interests of vulnerable workers, highlighting the importance of the questions of law to be resolved.”

The outcome of the appeal in Leon v. Dealnet will be significant because the case relates to the interaction between the Arbitration Act and the Employment Standards Act, says Craig Colraine, the lawyer for the appellant.

“If the appeal had no merits, the other side would have been successful, but the Divisional Court judge said the issues are very important.” Colraine there is an intervener due to the public importance of the case. “It’s going to have a great impact on employees and, in particular, low-income employees.”

David Vaillancourt, the lawyer for the respondent, says this will be a significant decision when the full appeal gets argued regardless of the final decision. Vaillancourt says the court has not set a date to hear the case but expects it to be in March or April.

Employers who wish to insert alternative dispute resolution clauses into their employment contracts might have been encouraged by the court’s first ruling, says Mitchell Rose, a lawyer, mediator, arbitrator, and principal of Mitchell Rose PC. However, Rose says employers should be cautious that it may take some time before the law is clear in this area.

Rose says the motion might have been successful without Parkdale’s intervention. “Justice Kristjanson was influenced that the Parkdale Community Legal Clinic was an intervener on this motion, and presumably will be on the appeal.”

Employers should reserve ADR clauses for senior employees and clarify within the ADR clause in the contract that the clause does not preclude them from seeking relief under the ESA or other legislation, Rose says. They should also pay 100 per cent of mediators’ or arbitrators’ fees to address the issue of unconscionability and prevent a hindrance for moderate and lower-income employees.

One of the benefits of ADR is the potential to save legal costs to avoid lengthy proceedings, preserve privacy, and promote finality, Rose says. These benefits make the high costs in this dispute ironic, he says.

In Leon v. Dealnet Capital Corporation, Dealnet brought a motion to quash Leon’s appeal as clearly devoid of merit after the appellant contested Master Barbara McAfee’s decision to stay his motion and go through mediation or arbitration to settle his dispute with Dealnet.

Law Times reported that Leon joined Dealnet as a senior vice president in a 2014 acquisition and signed an employment agreement in 2017, which required any dispute to go through mediation and, if unsuccessful, arbitration. In April 2018, he submitted a letter of resignation and the following year commenced an action, alleging Dealnet owed him $52,000 for a transaction-based bonus, among other claims.

Master McAfee said Heller v. Uber was different because the arbitration clause was found unconscionable, and that case held a foreign law provision, which removed the ESA’s jurisdiction entirely. She granted the motion saying she was not satisfied that the clause was invalid or persuaded by Leon’s other arguments about the delay and the arbitrability of the dispute.

Leon appealed the ruling with the Parkdale Clinic as an intervenor, arguing that Dealnet’s arbitration clause is illegal because it requires all disputes from his employment to undergo private arbitration, which violates the ESA.
Dealnet brought a motion to quash the appeal, arguing that s.7(6) of the Arbitration Act is clear that once a court under s.7(1) stays a civil proceeding in favour of arbitration, all appeals are barred. Dealnet argued that that allowing the appeal would impede the legislation that strongly favours arbitration agreements.
Leon and Parkdale Clinic maintained that appeal could not be barred since Master McAfee did not have the authority to make a ruling under s. 7(1) of the Arbitration Act and the s. 7(6) statutory bar cannot stop appeals where the decision-maker lacked the authority to render the initial decision. They argued that the decision incorrectly fulfills the clause as a “saving provision” when the Appeal Court has consistently held that saving provisions cannot remedy an illegal condition, the court wrote.
Relying on the Court of Appeal’s decision in Waksdale v. Swegon North America Inc, Leon and Parkdale argued that a severability clause could not affect a statutorily void contract clause.

Justice Kristjanson, in her decision, wrote that the Court of Appeal in Schmidt v. Toronto-Dominion Bank held that the power to quash an appeal would rarely be applied and that in most cases, it is difficult to conclude that an appeal has no merit without hearing the entire case.

“I decline to exercise my discretion to quash the appeal without full argument on the appeal,” she wrote and ordered Dealnet to pay Leon costs of $15,000 within 30 days.
GOOGLE ADVERTISEMENT

Why It’s So Hard to Prosecute Cyberstalking