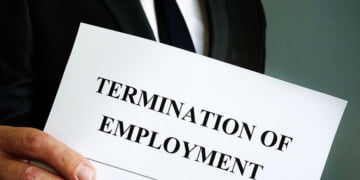 When Prime Minister Justin Trudeau unveiled his election platform on Sept. 1, he made a promise to employers: “we’ll protect businesses that mandate vaccinations from unjustified lawsuits.” 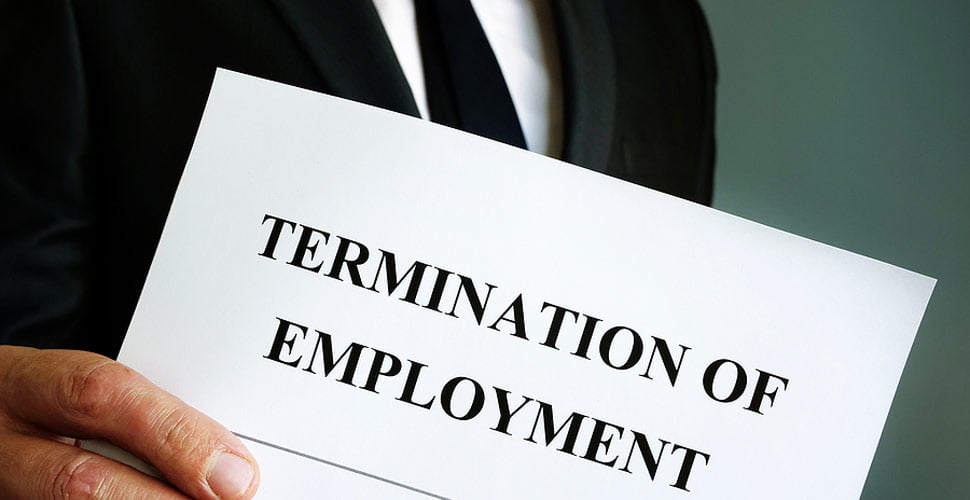 When Prime Minister Justin Trudeau unveiled his election platform on Sept. 1, he made a promise to employers: “we’ll protect businesses that mandate vaccinations from unjustified lawsuits.”

Now, employment lawyers say lawsuits from fired unvaccinated workers are beginning to pile up — and the federal government’s protections are nowhere to be seen.

“In fact, in my 20 years of practising law, I have not seen so many cases dealing with the same issue over such a short period of time.”

Samfiru says his firm alone represents “hundreds of people across Canada on this issue.”

“It’s definitely a real issue that employers and employees are dealing with,” he said.

The issue started bubbling up months ago. In November, a union representing TTC employees asked a trial judge to halt the transit commission’s vaccine policy, claiming it could cause service disruptions as unvaccinated employees get fired.

The judge declined the request, stating, “the potential for unvaccinated workers to spread COVID-19 to co-workers or riders is a risk the TTC should not have to accept. It is a risk which is inconsistent with its obligation to create a safe workplace for its employees and a safe way of getting around the city for its riders.”

Over in B.C., a woman was fired from her accounting job in mid-October after disobeying her employer’s COVID-19 mandate, according to the Vancouver Sun. She filed a lawsuit against her employer, Ducks Unlimited Canada, arguing that because she works from home, she was wrongfully dismissed. That lawsuit is ongoing.

An employer has the right to fire an employee “for many reasons,” including if you’re not vaccinated, Samfiru said. But things get tricky when it comes to severance. An employer can only avoid paying severance if an employee is guilty of “significant misconduct,” he added, and “not being vaccinated simply doesn’t fall into that category.”

“Now, a lot of employers don’t realize that, and they’re proceeding to let people go or suspend them without compensation. That’s what we call a wrongful dismissal,” Samfiru said.

‘No safety net’ for employers

The influx of cases has business groups wondering when the protections Trudeau promised will actually materialize. But after months of firings and lawsuits with no legislation in sight, many businesses are starting to feel like they’ve been forgotten, according to an industry spokesperson.

“Employers have no safety net whatsoever…if they do fire an unvaccinated worker, they could be facing not only a massive legal cost, but a big payout to any workers,” said Dan Kelly, CEO of the Canadian Federation of Independent Business (CFIB).

“And governments have not lifted a finger to try to make sure that employers are protected in this instance.”

When Global News asked the federal government when this campaign promise will be kept, they said the “next steps” for fulfilling it are in the works — but would not provide any firm dates.

“We know that vaccines are the best way out of this pandemic. That is why one of our first actions as a government in our new mandate was to move forward with mandatory vaccines for federal employees and anyone who boards a plane or train,” wrote Chantalle Aubertin, a spokesperson for Justice Minister David Lametti, in an emailed statement.

“We are also working across government on next steps to ensure that businesses and organizations that require proof of vaccination from employees and customers can do so without fear of a legal challenge.”

However, many of those legal challenges have already started, according to the employment lawyers, and many unvaccinated employees are inquiring about their options, signalling more legal action might be on the way.

“We’re seeing a lot of people who at least are concerned about being terminated, as well as we represent dozens of people who have been terminated,” said Andrew Monkhouse, a Toronto-based employment lawyer and founder of Monkhouse Law.

When it comes to what protections for businesses would actually look like, however, the government faces an uphill battle in a number of ways, according to Samfiru and Monkhouse.

First, employment laws for non-federally regulated workers are generally under provincial jurisdiction, according to Monkhouse.

If the federal government wanted to protect businesses that fire their non-federally regulated workers, they’d have to either use emergency powers to override provincial jurisdiction, Monkhouse said, or make changes to the criminal law.

“Under that criminal power, they could say, for instance, that it’s going to be a crime to allow someone to work for you unvaccinated,” Monkhouse said.

“Now, I don’t think anyone’s talking about that.”

The second issue, according to Samfiru, is the lawsuits have already started — and if the federal government wanted to protect businesses, he says they should’ve brought about the legislation to do it “months ago.”

“There’s been hundreds of people, thousands of people that have been affected and have either been let go or put on a leave,” Samfiru said.

“And those employees now can, and are already, pursuing claims against their employers, and the government cannot do anything to extinguish those existing claims.”

That’s because, according to Samfiru, “a law like that could never be retroactive.”

“You could attempt to draft retroactive legislation that affected employees rights retroactively, (but) it would be very difficult to do so,” he said.

“And there’s a good chance it wouldn’t hold up in court.”

The only businesses that have some form of legal protection from different levels of government are the ones that are required by law to have a vaccine mandate, such as Ontario’s mandate for long-term care homes to have immunization policies, the lawyers said. That’s because the employer doesn’t have the ability to keep you on staff if you’re unvaccinated — by law, they have to fire you.

But it’s another story for employers that aren’t subject to a vaccine mandate and who fired employees under the assumption they’d be protected by Trudeau’s campaign promise.

“An employer cannot say, ‘Well, I assume that the government did something to protect me. Therefore, the government is liable if I have to pay my employee,’” Samfiru said.

“Unfortunately, employers have to always inform and educate them before they make any decision with respect to their employees.”