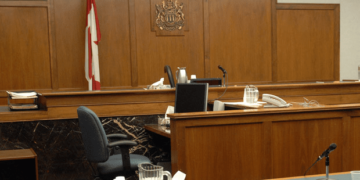 A recent Court of Appeal decision provides guidance on how judicial review should be dealt with. 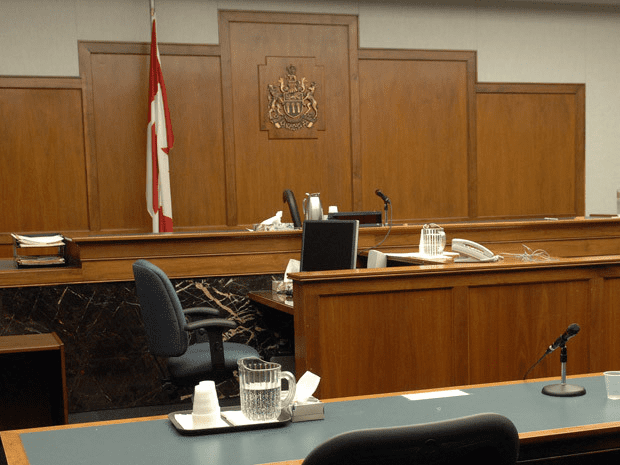 The Court of Appeal’s decision in Yatar v. TD Insurance Meloche Monnex, 2022 ONCA 446, provides guidance on how judicial review should be dealt with when a statutory right to appeal also exists. It also reinforces the importance of limitation periods and ensuring claims are commenced in a timely matter in the SABS context.
Background

The appellant, Ms. Yatar, was injured in a motor vehicle accident on February 7, 2010 and brought a claim for statutory accident benefits under the Statutory Accident Benefits Scheme. The insurer rejected her claim, and her benefits were terminated.

The appellant applied for mediation at the Financial Services Commission of Ontario (FSCO) to dispute the insurer’s decision which took place between June 18, 2013, and January 14, 2014, following which she filed a Notice of Action and Statement of Claim in 2016. That action was dismissed on consent in 2017.

A year later, in March 2018, the appellant commenced an application before the Licence Appeal Tribunal. The Tribunal’s adjudicator found that the claim was statute-barred as it was commenced more than two years after the insurer’s denial of benefits. The appellant requested a reconsideration, but the adjudicator confirmed the original decision.

Ms. Yatar both appealed the decision and brought an application for judicial review to the Divisional Court.

The adjudicator found that the appellant’s claims for IRBs and housekeeping and home maintenance were statute-barred as per section 281.1 (1) of the Insurance Act and s. 51 of the former SABs. The applicable limitation period had expired in April 2014.

The adjudicator concluded that the appellant was aware of the adjudication process satisfying the requirement for a valid denial as per Smith v Co-operators General Insurance Co. 2002 SCC 30.  The adjudicator reiterated that mediation provided an extension and was not utilized by the appellant.

The two questions on appeal were whether the Divisional Court erred in limiting judicial review in cases where there has been a statutory appeal from a Tribunal decision about SABS to “exceptional circumstances” and whether the Tribunal’s reconsideration decision was reasonable.

The Court of Appeal began by outlining the pre-2016 law. Previously, disputes regarding an insured’s SABS entitlements were resolved in accordance with sections 280 – 283 of the Insurance Act and the SABS.

The FSCO was the administrative body involved in SABS dispute resolution and mediation. After a failed mediation, parties were able to choose between starting an action in a court to determine the SABS or proceeding to arbitration through the FSCO or private arbitration. The limitation period began two years from the insurer’s refusal to pay the benefit, but if the parties pursued mediation, the Insurance Act and SABS extended the limitation period to 90 days after the mediator’s report.

On April 1, 2016, there was the elimination of FSCO mandatory mediations, court actions and FSCO’s role in arbitrations. The Insurance Act was amended to provide the Licence Appeal Tribunal with exclusive jurisdiction at first instance over the resolution of disputes in respect of an insured persons SABS entitlements.

The License Appeal Tribunal Act, 1999 was also amended to add s. 11(6) which states that “an appeal from a decision of the Tribunal relating to a matter under the Insurance Act” may only be made on a question of law only”. The Tribunal also adopted its Rules of Practice and Procedure, which limited internal reconsideration of Tribunal decisions.

The Court of Appeal did not agree with the Divisional Court’s use of the phrase “exceptional circumstances” in determining whether the Court should exercise its discretion to consider a judicial review application where there has also been a statutory appeal.

However, the Court of Appeal held that the Divisional Court was correct in concluding that the existence of an adequate alternative remedy was a valid reason to not exercise discretion to hear a judicial review application and was in line with the legislature’s amendments which restricted resort to the courts for the determination of such disputes.

The Court of Appeal highlighted that “judicial review should be restricted to those rare cases where the adequate alternative remedies of reconsideration, together with a limited right of appeal, are insufficient to address the particular factual circumstances of a given case.”

In addition, the Court of Appeal found that the appellant did not present evidence that the adjudicator’s decision was unreasonable.

The Court of Appeal provided guidance on how judicial review should be dealt with when there is also a statutory right to appeal. It stated that:

This decision shows that, in SABS disputes, an application for judicial review will rarely be successful. There is a statutory right of appeal on questions of law only. The legislature intended to greatly restrict resort to the courts in SABS disputes.