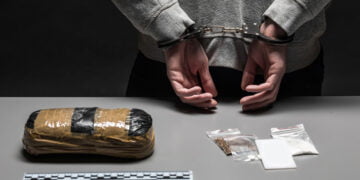 The B.C. government has officially asked the federal government in Ottawa to decriminalize possession for personal use of certain types of drugs, As Ted Chernecki reports, not everyone thinks it's the way to go 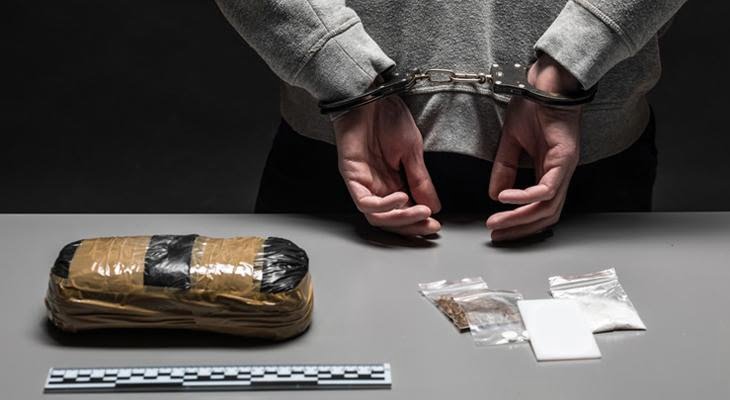 The B.C. government has officially asked the federal government in Ottawa to decriminalize possession for personal use of certain types of drugs, As Ted Chernecki reports, not everyone thinks it’s the way to go.

British Columbia is asking the federal government for an exemption from the criminal penalties for people who possess small amounts of illicit drugs for personal use.

After an announcement last April, the province has officially become the first to ask Ottawa for the exemption from Health Canada under Section 56 (1) of the Controlled Drugs and Substances Act.

The application would decriminalize personal possession of up to 4.5 grams of illicit drugs, including heroin and fentanyl.

“Substance use and addiction is a public health issue, not a criminal one,” Minister of Mental Health and Addictions Sheila Malcolmson said Monday in a news release.

If the federal government grants the request, British Columbians caught with less than 4.5 grams would be provided with information around accessing addiction and health services. Police would not seize drugs from them.

More than 7,700 British Columbians have died from illicit drug overdoses since the province declared a public health emergency in 2016.

The COVID-19 pandemic led to a surge in such deaths, mainly attributed to an increase in social isolation, using drugs alone, and closed international borders.

The current toxic drug supply has made the last 20 months the province’s most deadly.

The province provided a 43-page report to the federal government as part of the exemption application, detailing the recent increase in deaths linked to higher concentrations of fentanyl.

In addition to the exemption, the province said it continues its other work to prevent illicit-drug deaths, including prevention, prescribed safer supply and other harm-reduction efforts.

The move has the support of the organization representing chiefs of police across the country, as well as B.C.’s chief coroner.

“Criminalizing members of our communities who use drugs has resulted in decades of causing further harms to many who are already suffering from mental or physical health challenges and/or the effects of emotional or physical trauma,” Lisa Lapointe said in the news release.

“Decriminalization will help shift our focus from punishment, which has resulted in social isolation, stigma and fear, toward a medical model that recognizes substance use as a health issue.”

Almost exactly a year ago, Vancouver Mayor Kennedy Stewart announced a plan to decriminalize simple possession of drugs through a federal health exemption. The city submitted its final proposal to Health Canada on June 1.

Last month, council also unanimously passed a motion to back a push for compassion clubs to supply safer drugs in the city in the form of a peer-led facility selling pharmaceutical-grade drugs like heroin, cocaine or methamphetamine to users over the age of 18.

Reputation is Everything for Attorneys: Don’t Get Bench-Slapped