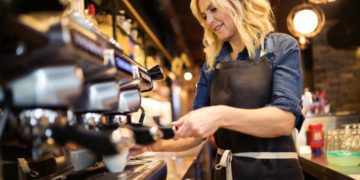 B.C. on Jan. 1 started to ensure all workers are eligible for at least five sick days per year. 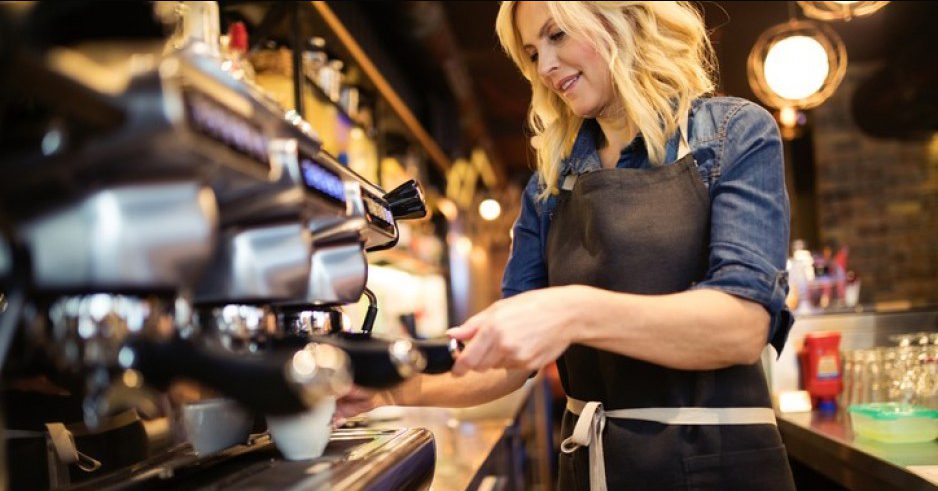 PHOTO: A barista makes a cup of coffee | Getty Images

The B.C. government is tweaking its Employment Standards Act, which ensures that all B.C. workers are eligible for at least five paid sick days per year.

After a change to that law went into effect on Jan. 1, to include that new provision, business representatives identified cumbersome elements.

For example, the law said that employers were to provide employees with at least five paid sick days for each year following the employees’ date of being hired. This meant that someone hired on July 1 would get five days until the following July 1. Employers were then expected to keep track of every employee’s start dates.

These days do not accumulate, and must be taken within each calendar year, so if a person hired on July 1 does not take any sick days in the final three months of the year, the employee would have a total of five days starting Jan. 1.

The changes would become effective when the bill gets royal assent. The legislature hears the second reading of the bill tomorrow (March 29.)

The new paid-sick-days program affects more than one million workers, most of whom are in low-wage jobs. The new program does not affect workers who were already eligible for sick days through their employers.

Another tweak to the Employment Standards Act addressed concerns that some employees were excluded from the full set of five paid sick days due to existing language in collective agreements. The change ensures that all employees are eligible.

The origin of this law came in May 2021, when the B.C. government passed legislation that required businesses on a temporary basis to provide three sick days to each worker in the last seven months of 2021. Business owners were required to tell the government how many of those sick days workers took in order to be reimbursed $200 for each of those days by government, B.C. Labour Minister Harry Bains told BIV earlier this month.

Bains said the province set aside $320 million for those reimbursements, but business owners claimed only $13 million, or a little more than 4%.

He explained that this was a low amount that shows that the impact on business was comparatively small. Businesses may have even benefited because of gains in recruitment, retention and productivity, he said.

Business advocates such as Retail Council of Canada director of government relations Greg Wilson told BIV that business owners were caught off-guard when the B.C. government on November 24 said that a new law providing five paid sick days per year would go into effect Jan. 1.

The B.C. government earlier this month also announced its plan to increase the minimum wage to $15.65 per hour starting June 1.