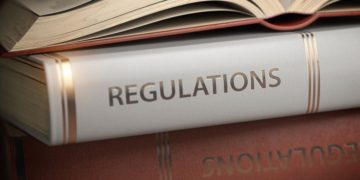 B.C. has proposed new legislation which will have an effect on small claims disputes and funding to legal foundations in the province and also make it easier to handle cross-border child support matters. 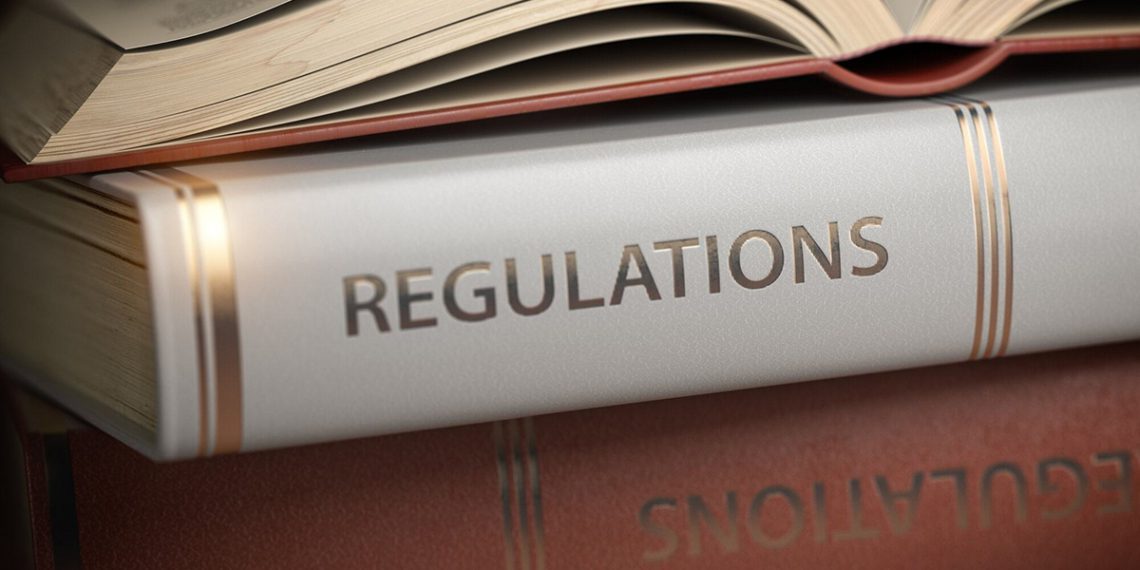 B.C. has proposed new legislation which will have an effect on small claims disputes and funding to legal foundations in the province and also make it easier to handle cross-border child support matters.

Bill 9, the Attorney General Statutes Amendment Act, was introduced earlier this month and would amend the governing legislation for the provincial civil resolution tribunal (CRT), which adjudicates small claims disputes under $5,000 and was given the power to deal with certain motor vehicle cases in 2018. The current judicial oversight mechanism for small claims disputes, which can lead to a complete rehearing of the dispute in provincial court, would be replaced with judicial review in the B.C. Supreme Court. The bill would also give the CRT authority to resolve disputes about decisions from the Insurance Corporation of British Columbia (ICBC) which assign responsibility for vehicle accidents when an applicant is not also making a claim for benefits or damages. 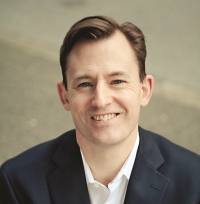 “At the end of the day it makes sense to review a dispute on the basis of the transcript. In the old days an appeal was essentially a new trial — I would prefer that it was an appeal as opposed to a judicial review, but that may be a distinction without a difference,” he said. “And lawyers can’t really take too much umbrage to this because we haven’t really demonstrated a willingness to represent people practically or economically in small claims court when it comes to their civil disputes, so as long as people are getting their disputes resolved it is kind of hard to argue with.”

But Stanley did say he feels tribunals offer less access to the principles of fundamental justice than the courts.

“And any departure from those principles is something that people need to pay attention to, and I think that any intrusion on the court’s jurisdiction should not be done lightly — unless they demonstrate that the small claims court is being overrun by these motor vehicle disputes I don’t really understand the logic of taking them from provincial court,” he said. “Lawyers are really the only people who know how important and meaningful these rights are and the vast majority of people will never have to engage the court’s services, but for these small number who do they certainly appreciate how important these services are, and we really need to speak up on behalf of the public.”

The bill would also change the Legal Profession Act and the Notaries Act to give the Law Foundation of B.C. and the Notary Foundation of British Columbia the authority to approve the interest rates and service charges on lawyers’ and notaries’ pooled trust accounts. Both organizations earn their revenues primarily through these accounts, which are used to support law libraries and services in the area of legal education and legal aid, among others.

Law Foundation chair Lindsay LeBlanc said the changes would promote certainty and reliability for the funding that the foundation distributes.

“This is a good thing for people throughout B.C., particularly for those who are unable to afford representation in dealings with the justice system,” said LeBlanc. “This benefits the collective good by providing more financial certainty for organizations providing vital free or low-cost services across the province.”

And a second bill before legislators would change the Interjurisdictional Support Orders Act to implement the 2007 Hague Child Support Convention on setting, changing and enforcing child support duties when parents or guardians live in different countries. The government said the legislation, which standardizes processes, forms and timelines, would increase the number of jurisdictions that B.C. can work with regarding cross-border child support matters to make it easier to enforce and collect child support payments.

The two bills have passed second reading at the B.C. legislature.