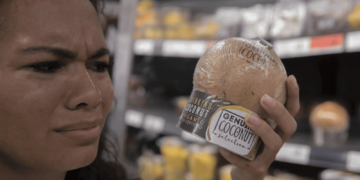 A group of major plastic companies are suing the federal government to try to prevent a ban on some single-use plastics. 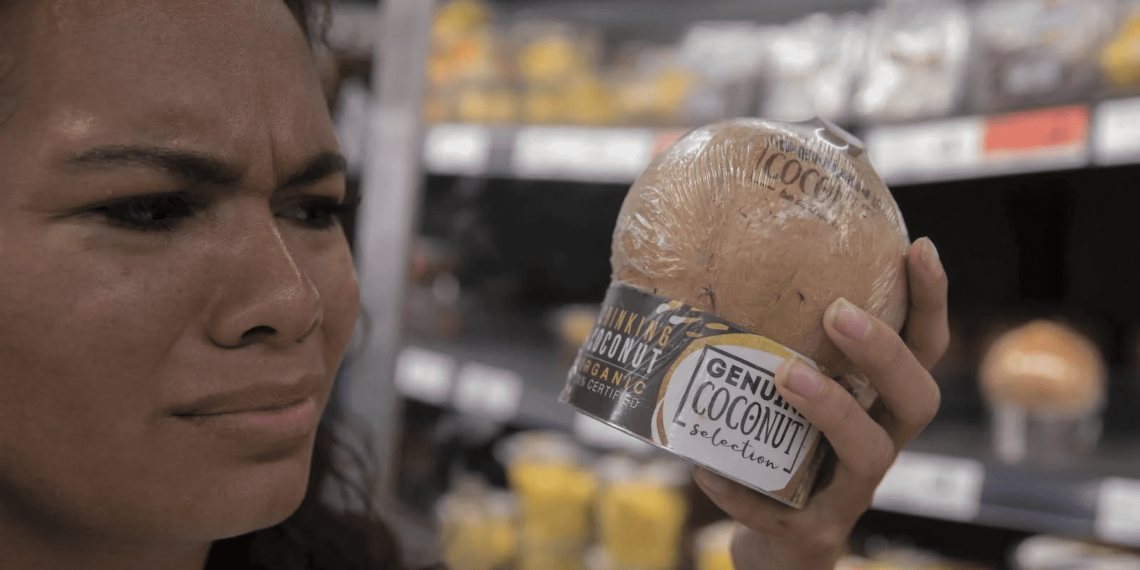 Several major plastic manufacturers have turned to the courts to stop the federal government from implementing a ban on several single-use plastic items.

Canada’s $29-billion plastics industry is already suing the government over listing plastic as toxic under the Canadian Environmental Protection Act, Canada’s main environmental law. The new lawsuit aims to prevent the government from implementing the ban and allow the continued sale of banned items.

“It’s consistent with the plastics industry’s deep fear and loathing around the idea that governments would actually ban some of these completely unnecessary and polluting items,” said Environmental Defense executive director Tim Gray.

Single-use plastics typically can’t be recycled, making them a major source of plastic pollution worldwide. The materials are also poised to become a major climate problem in coming years, with oil and gas companies banking on the materials making up the majority of their future growth as the world moves away from fossil fuels. Without more stringent regulations on disposable plastic production, the amount being used and discarded is projected to triple by 2060.

The federal measures ban the sale of plastic checkout bags, cutlery, straws, takeout containers, beverage ring carriers, stir sticks and straws, with the goal of phasing them out entirely by the end of next year. The move comes after years of environmental studies and consultations that concluded the ban was both environmentally beneficial and has significant support from Canadians.

Canada’s plastics industry has fought the government’s plans with a months-long lobbying campaign exposed by Canada’s National Observer. When those efforts were largely unsuccessful, the industry turned to lawsuits in an effort to overturn the ban and other measures to tackle plastic pollution.

The most recent lawsuit is an “escalation” to delay the ban until a future government that is friendlier to industry demands is elected, said Gray.

The legal documents for the most recent suit were filed by a coalition of major plastic manufacturers, including DOW and NOVA Chemicals, and two smaller plastic packaging companies based in Ontario and Oregon. None responded to a request for comment by deadline.

Environment and Climate Change Canada also did not respond to a request for comment by deadline.