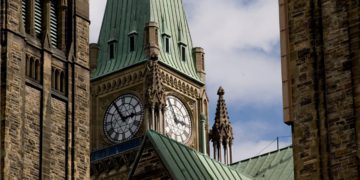 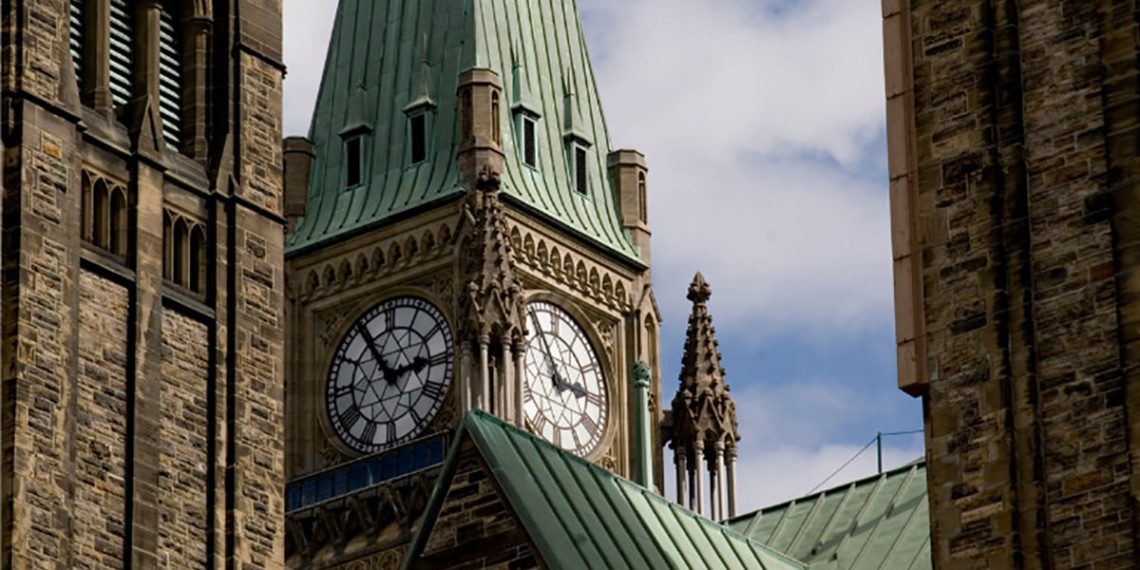 The 2022 federal budget promises some relief for access to justice, as the government has promised the creation of new superior court positions and money for legal aid.

“Superior court delays can impede Canadians’ access to justice and prevent timely resolutions,” the budget document reads under the heading of Keeping Canadians Safe. “To address and prevent delays, the government is committed to both creating new judicial positions and to increasing the capacity of our superior courts.”

To that end, the Trudeau Liberals are promising to create 24 new superior court positions, including new associate chief justices for Saskatchewan and New Brunswick. The price tag for this promise is $83.8 million over five years, with $17.8 million per year ongoing for these positions.

The budget also outlines a one-time $60 million contribution to legal aid services, in partnership with provinces and territories, intended to flow in the 2023-24 fiscal year.

“Indigenous peoples, Black and racialized Canadians, and those with mental health issues disproportionately go before criminal courts,” according to the document. “In order to ensure that no one is disadvantaged before the courts and that every Canadian receives a fair hearing, more support is needed.”

The budget proposes to inject $43.5 million for the current fiscal year to enhance legal aid for immigration and refugee legal services to support legal aid for asylum seekers.

The budget also lists some 44 legislative changes that the measures contained therein will require the government to make as part of its implementation legislation. These include amendments to the Citizenship Act to “enable automated and machine-assisted processing, and the collection and use of biometric information,” modernizing the country’s competition regime, and changes to both the Criminal Code and the Canada Labour Code to ensure ten days of paid sick leave for workers in federally-regulated sectors.

The Criminal Code and the Government Employees Compensation Act also need to be amended to allow for Canada’s participation in the Lunar Gateway, a space station in lunar orbit that will serve several purposes, including as a laboratory and, eventually, a stepping stone for voyages to Mars. Currently, the Criminal Code defines a space station as being in low-earth orbit, which would exempt Lunar Gateway.