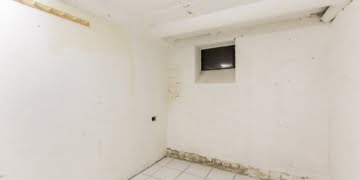 A Burnaby renter is warning other people looking for accommodation to remember one thing: if the deal seems too good to be true, then it probably is. Get more details in writing, renter says. 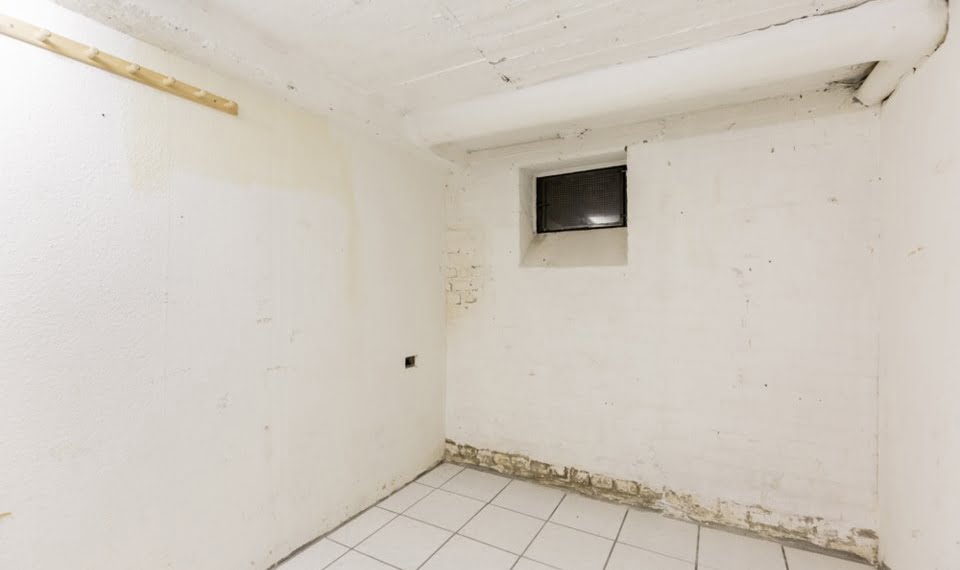 A Burnaby renter is speaking out about being stuck in a ‘dungeon.’ Contributed

A Burnaby renter is warning other people looking for accommodation to remember one thing: if the deal seems too good to be true, then it probably is.

Todd K. spoke with the NOW after being victimized in a bait-and-switch scam in which the space that he was shown by a North Burnaby landlord wasn’t the actually space he thought he was renting.

“I ended up in a dirty dungeon that I’m now trying to get out of,” said Todd, who doesn’t want his full name used because he doesn’t want to scare off future landlords who Google his name.

The Burnaby renter found the listing online for a reasonable price to rent the partially furnished upstairs portion of an older house in the city. He was planning on moving in and then renting the other upstairs bedroom to a friend the following month when that person was available.

“I visited the place and he walks me around the house and the whole thing was exciting because there aren’t a lot of affordable places to rent in this bloody city,” he said.

But when it came to moving day, Todd got a rude awakening. He arrived with his stuff to find that someone else was living in the upstairs part of the house.

“The landlord looks at me and said he got offered more from another tenant and so I had to living in the basement ‘suite’ – I use the term ‘suite’ loosely because as I said, it was a dungeon downstairs with one tiny slit for a window,” he said. “I was told to ‘take it or leave it.’ What choice did I have? I couldn’t go back to the place I just left.”

Todd has looked at any possible remedies through legal means, but since it’s the same house and he doesn’t have anything more specific in written about where in the house he would rent, he appears to be screwed.

“My dad is sort of blaming me for not getting something more specific in writing, but I assumed a person’s word on this was enough,” he said. “I just couldn’t believe someone could lie like that.”