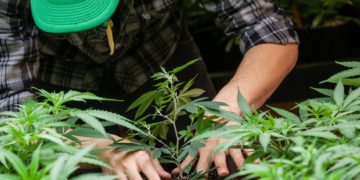 Ongoing prohibitionist laws lead to a cycle of mistrust that excludes rural growers from the legal regime. 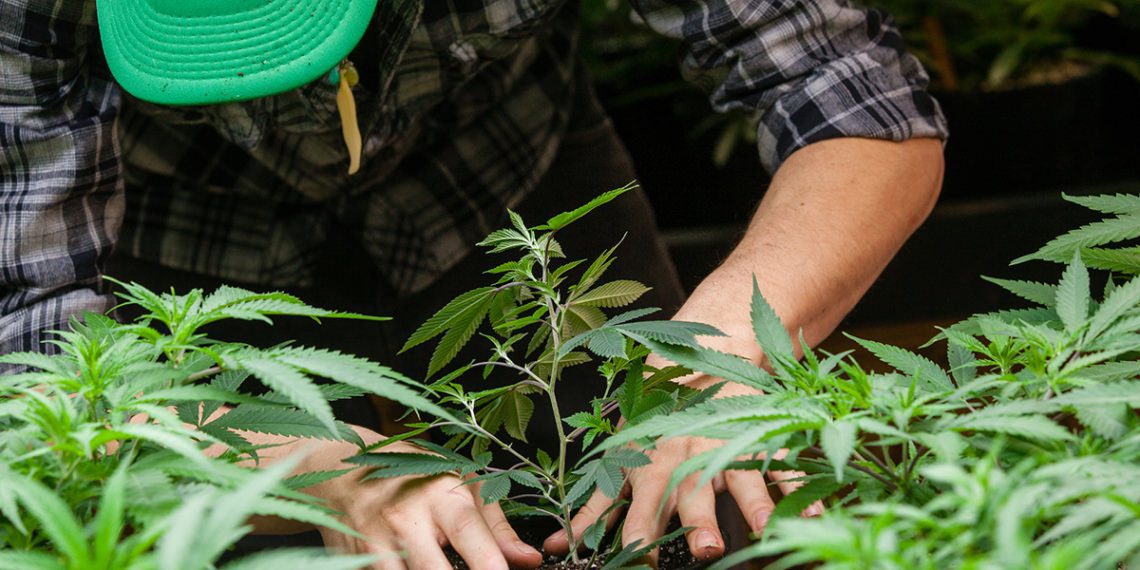 Canadian minorities, like Indigenous people and people of colour, were disproportionally affected by cannabis prohibition and continue to be troubled by the criminal framework. It is less well known that many rural parts of B.C. with legacy producing cannabis histories like the Kootenays were also disproportionally affected during prohibition by frequent helicopter flyovers and road checks, unfounded house raids, excessive cannabis charges and convictions and other forms of overzealous enforcement, including being handcuffed in front of children.

Not only has some provincial and local policy making around cannabis production been unfair amid contentious debate but Health Canada has elected not to fine some large licensed producers like Canopy Growth, Aphria, Agrima, Bonify and CannTrust for major and critical breaches, including illegally growing.

Instead, Health Canada took a variety of other corrective actions. In some instances, it seized product, other times it suspended licenses (which were later reinstated) and in a few instances licenses were revoked. Health Canada dealt with “blatant, flagrant noncompliance ” without using hefty monetary penalties or criminal sanctions. This suggests that Health Canada is encouraging compliance rather than relying on penalties.

By this logic, illegal production by other growers could also be addressed in a similar manner.

Yet, legacy producers, particularly from rural regions, have not been encouraged nor well-supported to legally participate.

First, the impact of the criminal frame and the use of the criminal law on cannabis policy, practices and programs must be recognized. For example, with the federal placement of cannabis policy under Health Canada and the Canadian Revenue Agency, rather than (at least for cultivation) Agriculture and Agri-Food, it is clear that cannabis is not treated like a crop at the national level, but instead as a great risk to public health and safety. Worse, in B.C., cannabis policy resides under Public Safety which clearly sets an enforcement tone. Researchers have found that an enforcement-first regulatory approach only increases inequity and criminalizes cultivators.

Second, Health Canada should prioritize license applicants who have a non-violent cannabis criminal charge as well as those living in hard-hit geographies that endured greater harms from prohibition. For example, the City of Sacramento offers a cannabis opportunity reinvestment and equity program. This program assists “individuals and communities who are facing barriers to starting cannabis businesses due to the historical disparate enforcement of cannabis crimes.”

Third, a rural approach to legal cannabis licensing is essential. This would require lower levels of capital to participate legally (since rural incomes are generally lower than non-rural incomes) and involve rurally appropriate security clearances for people coming from legacy producing rural regions like the Kootenays. For these regions, security clearances which require a criminal record check (over which the federal minister of health has extensive discretion) should instead be at the discretion of local authorities who personally know or can source references for the applicant.

Additionally, the actions of B.C.’s Community Safety Unit must be tempered. Eviction notices, raids and other acts of enforcement towards legacy cannabis participants threaten collaborative efforts with government authorities, legal participation and the strength of the legal regime. In this way, the continued treatment of legacy farmers as criminals only reactivates prohibition.

To encourage legal participation and position legalization for success, we must deconstruct the criminal framework that underpins so many cannabis policies, practices and programs. This will ensure rural regions are not further devastated by legalization.