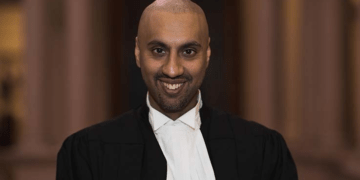 The pleadings are arguably one of the most important aspects of a civil claim, setting the groundwork for a proceeding in terms of damages, establishing the relevant issues, and informing the likelihood or possibility of settlement. 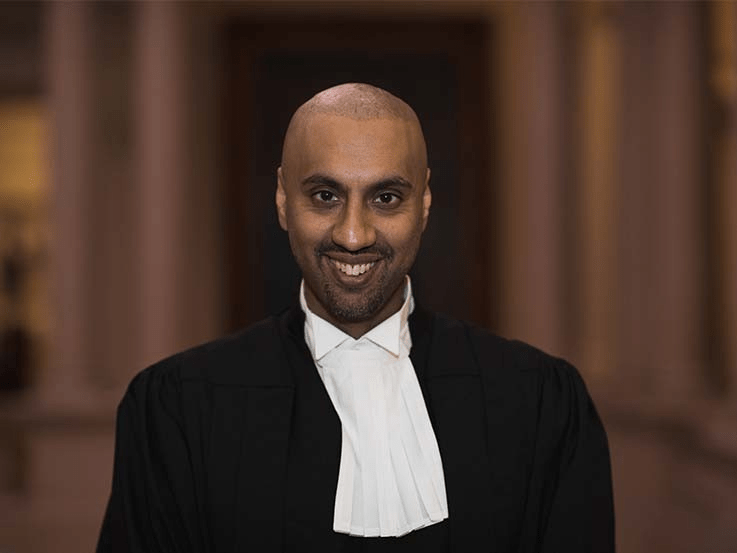 The pleadings are arguably one of the most important aspects of a civil claim, setting the groundwork for a proceeding in terms of damages, establishing the relevant issues, and informing the likelihood or possibility of settlement.

Sure, there are ways to amend your pleadings. But these typically cost time and money, and the ability to do so is not always guaranteed.

A recent Court of Appeal for Ontario decision McLean v. Wolfson illustrates some of the problems that can emerge in pleadings.

The self-represented Plaintiff alleged medical negligence during a leg surgery in 1995. Presumably to address the obvious issues of discoverability and limitations, the claim included the following statement,

“ a recent X ray revealed that the appellant’s hips are not aligned and it was recently diagnosed that the defendant removed the fibula bone when he could have cut it to create a new bone in order to lengthen the right leg”.

This X-ray would presumably then be especially important in these proceedings, and the Defendant obviously was interested in seeing it, and any other medical records about a recent diagnosis. This information would be particularly important for any defence, and so a Request to Inspect Documents under Rule 30.04(2) was served on the Plaintiff.

No recent X-rays or medical records were provided. Even when they were requested again, and again.

The parties entered a consent order a year later, requiring the production to these records within 30 days. Still, no recent X-rays or medical records were provided.

The Plaintiff sought an adjournment for the motion. That adjournment was granted for a week, albeit as a last chance by the judge for the Plaintiff to comply with the consent order. They did not do so.

The Plaintiff sought yet another adjournment, but that request was denied. The court heard the motion on its merits, and as one might expect, dismissed the action.

The appeal to the Court of Appeal of Ontario was on the basis that the motion judge should have imposed some form of lesser remedy, rather than dismissing the claim.

The Plaintiff also sought to introduce fresh evidence on this appeal. It might be refreshing perhaps if that fresh evidence were to include these all important X-rays and medical evidence. It did not.

The Court of Appeal stated,

[13] In exercising his broad discretion under the applicable rules, the motion judge properly considered that [the Plaintiff] had ample time to produce the materials or records referenced in her Statement of Claim and that she had failed to provide a reasonable explanation for failing to do so. These circumstances supported the dismissal of the claim.

Rule 30.04 entitled a party to documents referred to in the pleadings that are in the other party’s possession, control or power, and may even extend to documents that are privileged, where that privilege is expressly or implicitly waived. This was not a case where the pleadings did not refer to a specific written document claimed by the party, or where any apparent claims of privilege were raised.

Where specific particulars are claimed and relevant, those claims necessarily need to be tested through the litigation process. A failure to do so may have serious consequences, including dismissal, for allegations for which there is no basis or ability to substantiate that claim.

A civil claim is not a gamble, or a game of poker, where a party can bluff their way into a settlement.