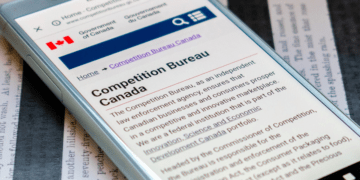 The Competition Bureau’s focus on greenwashing continues to grow. 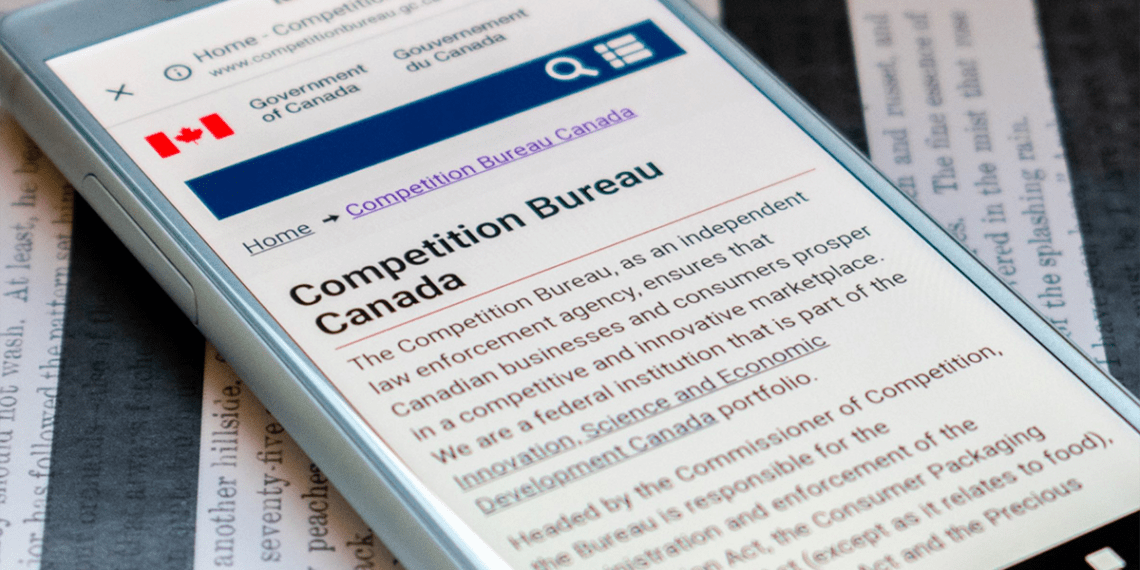 The Competition Bureau’s focus on greenwashing continues to grow. This past week, the Bureau announced in a news release that it had reached a $3 million settlement agreement with Keurig Canada Inc. in respect of concerns over misleading and false claims about the recyclability of its single use Keurig K-Cup Pods. The agreement marks a growing trend in enforcement activities against “greenwashing”, the practice of making false or misleading environmental ads or claims about a product’s environmental benefits.

Keurig Canada claimed that its K-Cup Pods could be recycled if consumers peeled off the lid and emptied out the coffee grounds. However, the Bureau’s investigation found the pods were not widely accepted by most municipal recycling programs outside of British Columbia and Quebec. Further, even programs that accepted the pods often required consumers to take more steps than marketed for the pods to be recycling ready. The Commissioner therefore concluded that Keurig Canada had engaged in reviewable conduct, contrary to paragraph 74.01(1)(a) of the Act.

As part of the voluntary settlement, Keurig Canada agreed to pay a $3 million penalty and also donate $800,000 to a Canadian charity focused on environmental issues. It also agreed to pay $85,000 for the cost of the Bureau’s investigation, change the recyclability claims on its K-Cup Pods and packaging and notify consumers of the change. The settlement is a signal of the risks in Canada about misleading and/or unverifiable environmental claims.

There is no doubt that sustainability is increasingly valued by consumers who are concerned about climate change and the impact that their purchases may have on the environment. That’s why more consumers are choosing to purchase, and often pay more, for products which are more sustainable or environmentally friendly.

In response, we are seeing continued growth in companies marketing themselves as “green” or “sustainable” or capitalizing on reductions in their environmental impact. Doing so is smart marketing: when properly used, “green” marketing can be an important market-based force for ameliorating environmental problems. However, their improper use can lead to inefficient markets and perpetuate environmental damage and, more practically, it is important for companies to avoid the risk of penalties by ensuring they can properly verify environmental claims.

The Bureau has taken concrete steps in recent years to more robustly enforce its mandate in the environmental sphere. In 2017, the Bureau issued a news release putting businesses on notice that greenwashing is illegal and that the Act is set up to address its different forms.

Prior to the Keurig Canada settlement, the Bureau has taken action against false or misleading environmental claims. This includes action against retailers for false energy efficiency claims and claims that their products were associated with the ENERGY STAR Program. It has also reached penalty agreements with car manufacturers in respect of their claims over vehicles’ emissions reduction capabilities.

It is likely there will continue to be a rise in reports of greenwashing from environmental groups. For example, the Bureau’s investigation into Keurig Canada began after the University of Victoria Environmental Law Centre investigated and submitted a report to the Bureau in May 2019 asking it to investigate the company’s recyclability claims.

The most up-to-date guidelines of the Bureau’s approach are outlined here in its Environmental Claims and Greenwashing document. The Bureau recently archived its much more comprehensive guide “Environmental claims: A guide for industry and advertisers” as of November 4, 2021. As such, while the guide remains available for reference, it is important to continue to ensure that any representations are consistent with the principles enumerated in the Environmental Claims and Greenwashing document above.

Companies should follow the best practices outlined by the Bureau by making sure that any claims:

Upcoming Trends in the Competition Context

Beyond the sphere of greenwashing, traditional competition laws aimed at preventing or prohibiting cartels may also have an increasing role to play in addressing environmental harm. Abroad, European and UK anti-competition laws are increasingly focusing on “greenwashing cartels” which may use sustainability claims or agreements to mask anti-competitive behaviour. For example, in July 2021 the European Commission fined car manufacturers 875 million euros for colluding and restricting the technical development of more efficient emissions cleaning technologies in their cars.

On the other hand, there is also emerging recognition that there may also be situations where certain behaviour is, on its face, anti-competitive but may provide environmental benefits to consumers, which could outweigh competition concerns. For example, in California in July of 2019 four prominent car manufacturers entered into a framework agreement with the State of California to reduce national emissions below the national emissions standard. The Department of Justice initially opened an investigation into possible collusion and cartel infringement in September 2019, which was ultimately discontinued.

Nonetheless, the Californian example highlights how authorities will need to consider in the future whether similar agreements between manufacturers or producers which raise environmental standards by reducing the negative externalities from production such as pollution are considered anti-competitive. Together, the above examples illustrate just some of the issues raised by the intersection between competition law and the environment.

At its core, competition law is about ensuring the proper functioning of a competitive market.  Incorporating sustainability considerations into this framework may require some new approaches. In his annual address to the competition bar this past Fall, the Commissioner called for review and reform of Canada’s competition regime. These and other questions about the future scope of competition law will be pertinent in any debate about proposed changes.

(USA) Deno Himonas: Online courts offer promise, but a thoughtful approach is a must