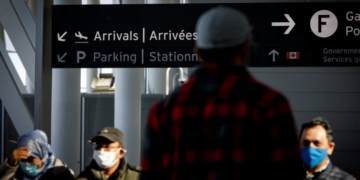 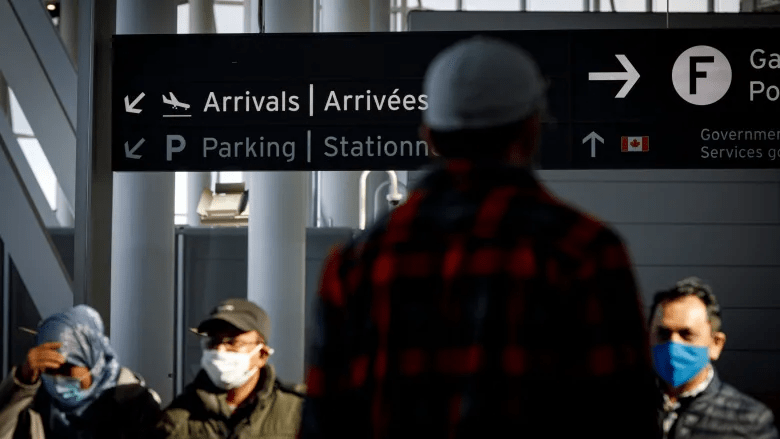 The federal Air Passenger Protection Regulations mandate that passengers receive up to $1,000 in compensation for flights that are delayed or cancelled for reasons within an airline’s control. But since the rules took effect, a number of travellers say they were still denied compensation for reasons that were either inadequate or unfounded.

Nearly two years after launching an inquiry into thousands of complaints from airline passengers claiming they were wrongly denied compensation for delayed flights, the Canadian Transportation Agency (CTA) has issued a decision.

However, affected passengers must still wait for a resolution.

That’s because instead of attempting to resolve the complaints, the CTA has directed airlines to reconsider the passengers’ request for compensation based on new guidance the agency has provided.

The disputes stem from the federal Air Passenger Protection Regulations (APPR) launched in 2019. The regulations mandate that passengers receive up to $1,000 in compensation for flights that are delayed or cancelled for reasons within an airline’s control, such as routine maintenance issues or overbooking.

Soon after the regulations fully took effect on Dec. 15 of that year, the CTA was flooded with more than 3,000 passenger complaints, claiming the reasons the airlines had provided for denying them compensation were either inadequate or unfounded.

On Feb. 13, 2020, the CTA launched an inquiry that focused on 567 of the complaints, involving all of Canada’s major airlines: Air Canada, WestJet, Air Transat, Sunwing and Swoop.

As a result of that inquiry, the CTA has now issued airlines guidance on what situations are considered within an airline’s control, involving matters such as crew shortages, computer outages and maintenance.

The CTA said passengers whose cases remain unresolved despite the new guidance can contact the agency by Feb. 15, 2022, for help in reaching a resolution.

Complainant Michael Kerr is dissatisfied with the results of the inquiry. He filed a complaint with the CTA in February 2020 after Air Canada rejected his compensation claim following an eight-hour delay on a Halifax-to-Toronto flight.

He has yet to get a resolution.

“It’s disheartening,” said Kerr, who is from Toronto but currently living in Fargo, N.D. “It’d be nice to have some closure with it, as opposed to [the CTA] pushing it off essentially.”

Passenger rights expert Ian Jack agrees. He said he’s happy that the CTA has provided more clarity on what types of flight delays warrant compensation, however, he’s concerned over the continued delay in providing complainants with a resolution.

“People will be waiting a very long time for a decision and it’s still not resolved — and that’s very disappointing,” said Jack, a spokesperson with Canadian Automobile Association (CAA), a non-profit that serves Canadian travellers.

“At a certain point, justice delayed is justice denied.”

The CTA told CBC News in an email the inquiry was temporarily suspended during the pandemic. The agency also said the inquiry was a “complex and large-scale process” that included taking into consideration feedback from involved parties, including the airlines.

According to Canada’s APPR, airlines must compensate passengers for flight delays of three hours or more.

However, airlines don’t have to pay compensation for flights that are delayed or cancelled due to uncontrollable factors, such as bad weather or mechanical problems discovered outside of routine maintenance checks.

Before the new rules took effect, some industry experts expressed concern that airlines might try to fudge the cause of a flight delay to avoid paying compensation.

In its inquiry decision, the CTA said it found no evidence the airlines “intentionally misled passengers” when denying them compensation. However, the agency said much of the information provided to passengers about the reasons for their flight delays “was inadequate, terse and unclear.”

Kerr said he felt entitled to compensation because during his flight delay, Air Canada crew promised passengers compensation and even passed out compensation-information pamphlets.

But the airline later rejected Kerr’s claim, stating in an email that the plane was delayed due to a “safety-related issue.”

If Air Canada still refuses to offer him compensation following the CTA inquiry, Kerr said he plans to give up and not pursue his claim further.

“After waiting over a year and a half, I’m just kind of tired of dealing with it,” he said.