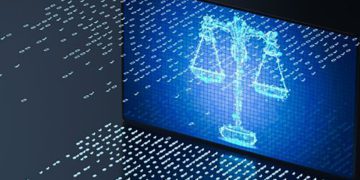 There’s no disputing that it has introduced virtual proceedings as an indelible mark on the justice system. 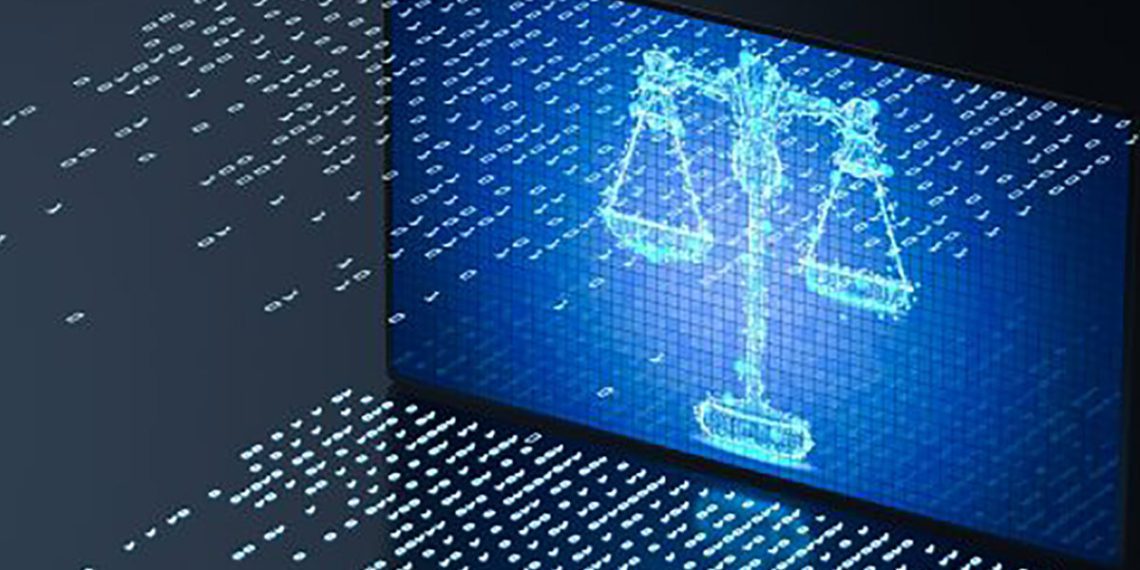 With the announcement that Ontario’s family lawyers will return in person to the Superior Court of Justice in April for parts of the divorce process, there’s a growing sense that things are returning to normal — or at least the “new normal.”

With the announcement that Ontario’s family lawyers will return in person to the Superior Court of Justice in April for parts of the divorce process, there’s a growing sense that things are returning to normal — or at least the “new normal.”

The problem is, as recent statistics indicate, COVID-19 may be here to stay. But whether it is or it isn’t, there’s no disputing that it has introduced virtual proceedings as an indelible mark on the justice system.

So much so that the University of Ottawa’s Common Law Section recently redefined the mooting experience for law students by holding the country’s first trial in the metaverse. The initiative is nothing less than prescient: judges have increasingly made it clear that they expect counsel and parties to adapt to virtual proceedings, particularly when the impact would be to avoid delay, long a bugbear on the path to real justice.

Yet, as the Ontario Court of Appeal has stated (Woods (Re), 2021 ONCA 190), the difference between in-person and virtual hearings is not insignificant, and deciding when virtual proceedings should displace live action is far from settled.

Clearly, technology can facilitate access to justice — but it can also hinder it. Consider, for example, the experience of Ontario’s Landlord and Tenant Board, which initially failed to consider that digital hearings effectively excluded those lacking technology or technology skills before making computer and phone terminals available for individuals who needed them. And even to the extent that remote hearings improve access to justice, they may boost the digital divide between those most able to negotiate technology and those who cannot.

A good place to start the investigation is with The Advocates’ Society report: The Right to be Heard: The Future of Advocacy in Canada, released in June 2021. In a nutshell, the society recommended that courts and parties embrace the “efficiency and flexibility” of video hearings “for routine administrative matters and unopposed hearings.” In-person oral hearings, on the other hand, were the “recommended general guideline” for any matter that “involves a significant step in the proceeding,” with exceptions “based on principles of proportionality, fairness, and efficiency.”

Perhaps more emphatically, the Bar Councils of England and Wales, Northern Ireland and Ireland, as well as Scotland’s Faculty of Advocates, were of similarly cautious mind. In a joint statement released in May 2021, they maintained that virtual hearings have “multiple and multi-faceted disadvantages.” These included “different and less satisfactory” judicial interaction; a diminution in the quality of evidence; “very considerable” challenges to advocacy; and adverse effects on training and well-being. All this produced a “markedly inferior” experience except in the case of “short or uncontroversial procedural business.”

The Law Society of England and Wales and the Bar Council took particular objection to the introduction of remote juries. Their concerns included the risk of alienating juries and witnesses; jeopardizing security and privacy; and additional expense to taxpayers because remote proceedings could prove more expensive than in-person hearings.

Otherwise, Berkley Research Group, an international consultancy, found that traditional cross-examination of experts is “significantly less effective” in remote settings, and that the layout of faces on screens can hinder the ability of counsel and judges to evaluate expert witnesses’ reaction to questioning; an English review of remote family law hearings emphasized that virtual proceedings made it difficult to “read reactions and communicate in a humane and sensitive way”; and a similar study by Ulster University in Northern Ireland concluded that remote hearings “are not yet able to deliver access to justice.”

From a broader perspective, a report prepared for Oireachtas (the Irish Parliament) concluded that remote hearings “fall short of the full experience of a real courtroom.” The authors also warned that introducing technology without regard to the physical layout of courtrooms “may undermine perceptions of justice.”

“The court is a ritual experience as much as anything,” the report stated. “The way a courtroom is laid out, the way certain areas are elevated, is important.”

Sir Julian Flaux, chancellor of the High Court in England, is on record as lamenting the lack of formality in online hearings and warning that new advocates risk losing the “inherent sense of how to behave in court.” By way of example, Flaux pointed to barristers taking instructions on WhatsApp during proceedings; parties speaking more freely amongst themselves; and less appropriate behaviour from self-represented litigants.

Perhaps not surprisingly, problems with virtual proceedings have been popping up with regularity. These include:

All this having been said, perhaps the most compelling argument in favour of expanded use of virtual proceedings is that they bring the promise of both logistical and cost efficiency to a system long craving it. The convenience of witnesses, parties and experts, famously low on the justice system’s priority lists, could be significantly enhanced, not to mention the cost savings to all arising from reduced travel expenses, travel time, waiting time and unexpected adjournments. Discoveries, where many of the objections to virtual proceedings lose force, are particularly amenable to the advantages of virtual engagement. Digital presentation of exhibits, properly prepared and handled, can also speed up proceedings.

Arguably, however, what’s working most in favour of expanded virtual proceedings is the human condition and its comfort with familiarity. The pandemic shoved tradition aside, leaving an often hidebound profession no choice but to sample a new menu: after all, better virtual proceedings than no proceedings at all, with the attendant impacts on cash flow. And, as it turned out, the pandemic lasted long enough for the new way to become familiar. Going back to tradition, then, means changing things again. And everyone’s had enough of that.

Indeed, the evidence that the transformation is both continuing and permanent is overwhelming. For example, Sir Geoffrey Vos, former chancellor of the English High Court, has developed a plan for a streamlined environment of digital dispute resolution systems. He has predicted that, by mid-2023, online justice in England and Wales “will become a reality for most common types of claims, whether they are damages claims, money claims, possession claims, employment tribunal claims, or public or private family claims.”

Closer to home, the Canadian Bar Association (CBA) is of similar mind. As far back as February 2021, with COVID still rampant, the CBA’s task force on justice issues arising from the pandemic recommended that all dispute resolution bodies should facilitate remote options for proceedings including settlement conferences, trial and appeals.

Julius Melnitzer is a Toronto-based freelance legal affairs journalist and communications and media consultant to the legal profession. He can be reached by e-mail directly at julius@legalwriter.net or at his website, www.legalwriter.net.