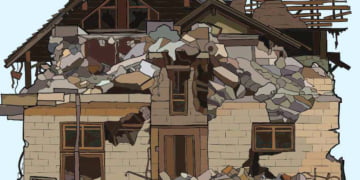 More than four decades after the landmark Consolidated Bathurst decision, a provincial appeal court sides with an insurer that denied a $25 million business interruption claim over a corrosion exclusion 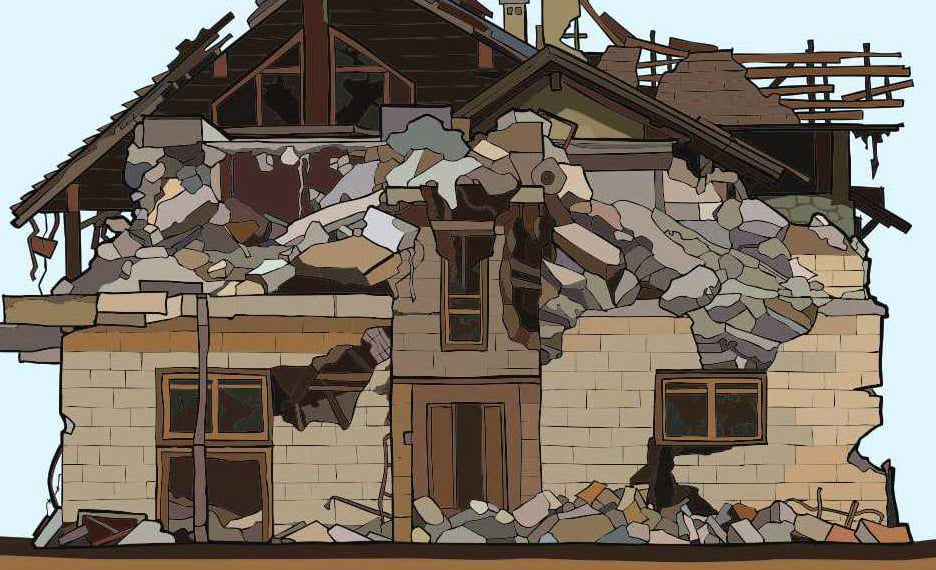 Commercial clients who read the fine print of their policies will probably find they are not insured for things like deterioration, depletion, erosion and corrosion. Nonetheless, coverage disputes ensue, and judges do not always agree on what exactly is excluded by corrosion.

In a Sept. 3, decision, Justice Julie Thorburn of the Court of Appeal for Ontario wrote that no Canadian court “has squarely addressed” the interpretation of the word “corrosion” as an exclusion in all-risk policies.

That ambiguity played a key role in an all-risk policy written by FM Global for health products vendor MDS Inc.

More than a decade ago, MDS was buying radioactive medical material from the Atomic Energy of Canada (AECL) reactor at Chalk River, Ont. But the reactor was shut down in 2009 by order of the Canadian Nuclear Safety Commission so AECL could inspect and repair a leak.

A 2020 decision by Justice Janet Wilson of the Ontario Superior Court of Justice ruled against FM Global. But Justice Thorburn’s ruling in MDS Inc. v. Factory Mutual Insurance Company overturned that earlier decision and means FM Global does not have to pay on the claim.

One of the reasons FM Global denied the MDS claim was because of an exclusion in the policy for “deterioration, depletion, rust, corrosion or erosion, wear and tear, inherent vice or latent.”

“In this case in particular, corrosion had a plain and understood meaning,” observes Vancouver-based insurance coverage lawyer Hollis Bromley, president of The ARC Group Canada, and partner with Alexander Holburn Beaudin + Lang LLP.

“The plain reading was clear, based on the use of the word – albeit undefined word – corrosion,” said Bromley, who was not representing any party in the MDS case.

All parties, including the court agreed that the factual cause of the loss was corrosion, whether or not that corrosion was anticipated, expected, or predictable, wrote Hillel David, an insurance lawyer for McCague Borlack LLP, in a 2020 blog posted shortly after the original Superior Court of Justice ruling against FM Global. David disagreed with the original trial judge’s ruling.

“While the physical state or condition known as corrosion may have different causes, the end result in each case is that physical state or condition. That end result – corrosion – does not have two reasonable but differing interpretations, is not capable of two or more meanings, and is not amenable to two equally reasonable interpretations,” David wrote.

Defining “corrosion” to include both anticipated and unanticipated corrosion “is consistent with commercial reality” and also with the FM Global policy itself, Justice Thorburn wrote for the appeal court in its 2021 ruling.

The dictionary definition of corrosion includes “wear away, esp. by chemical action.” This, she wrote, is not limited to anticipated corrosion but includes any kind of wearing away.

Moreover, the “clear and unambiguous meaning of the term ‘corrosion'” in the policy is not altered by other provisions in the same policy, the appeal court found.

The Court of Appeal for Ontario may not have the last word. Any losing party in a provincial appeal court case can apply for leave to appeal to the Supreme Court of Canada.

“For the amount of money that’s involved in this case, and the investment they l1ad in this case, I would be surprised if [MDS] didn’t” apply for leave to appeal, Pape told Canadian Underwriter.

Coverage disputes over corrosion are not new in Canada. In 1979, The Supreme Court of Canada ruled against Mutual Boiler and Machinery Insurance Company when it overturned a Quebec appeal court rt11ing over a disputed commercial claim. The policy that Mutual Boiler wrote for commercial client Consolidated-Bathurst had an exclusion for “depletion, deterioration, corrosion, or erosion of material.”

In 1968, Consolidated-Bathurst was operating a paper and wood products plant in New Richmond, Que., on the south shore of the Gaspe Peninsula. That plant was shut down because oil tubes in heat exchangers had ruptured.

Mutual Boiler denied the commercial claim and Consolidated-Bathurst took its insurer to court. Originally, a Quebec Superior Court judge found that the damage to the oil tubes was caused by corrosion, and therefore, Mutual Boiler does not have to pay out on the claim.

The ruling was upheld in a divided appeal court ruling but overturned by the Supreme Court of Canada in its 1979 divided ruling.