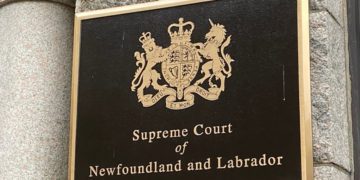 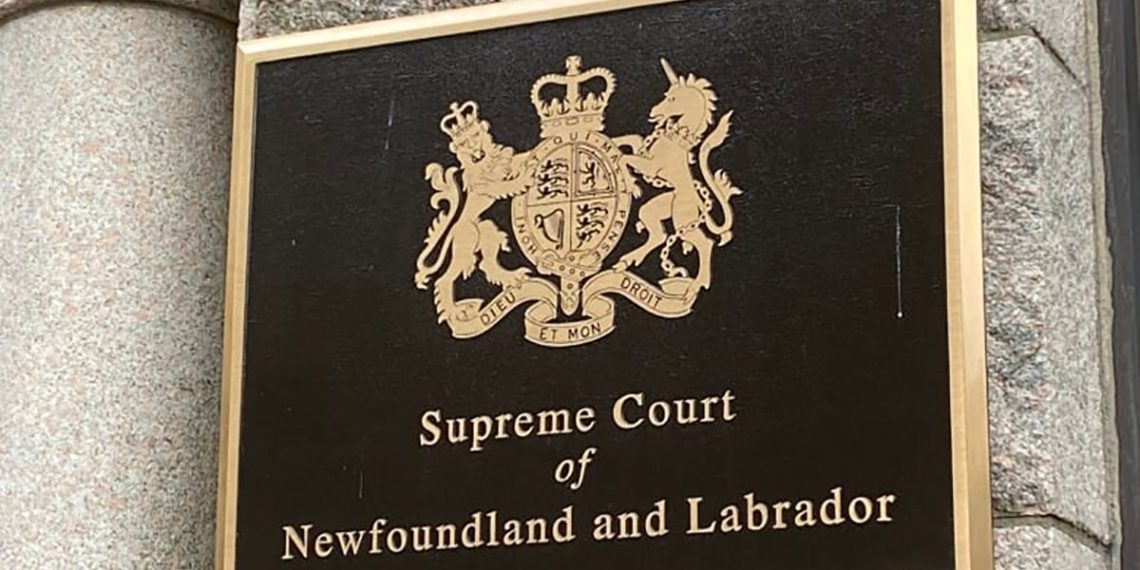 PHOTO: A recent Newfoundland and Labrador Supreme Court decision curtails the powers of the transparency watchdog to review documents over which solicitor-client privilege has been claimed. (Rob Antle/CBC)

Newfoundland and Labrador’s transparency watchdog has issued a blistering rebuke of the province’s Liberal government, accusing it of using the courts to undermine the legislature’s commitment to transparency and accountability.

“If this ruling stands, there will be no protection against spurious denials of access or overbroad claims of privilege,” information and privacy commissioner Michael Harvey said in a statement issued Tuesday afternoon.

“It stabs at the heart of the very purpose of having an access to information law — independent oversight.”

Justice Alexander MacDonald ruled that the commissioner does not have authority to compel production of records when the government asserts solicitor-client privilege.

The commissioner plans to appeal.

“Rather than attempting to tear down access to information through the courts, I call on the government to eliminate the unnecessary cost of this appeal, including the time and frustration of citizens seeking information,” Harvey said.

“Amend the statute to provide even greater certainty that government is not above the law, thereby reassuring the public of its commitment to transparency and accountability.”

In his media release, the commissioner accused the government of doing through the courts something that would be politically unpalatable to do through the legislature — shielding itself from accountability.

The Department of Justice did not immediately respond to a CBC News message seeking comment.
In 2012, the Tory government stripped the watchdog of the power to review those documents, as part of a suite of measures that weakened provincial transparency laws through the now-infamous Bill 29.

At the time, the Opposition Liberals were apoplectic at the bill in general, and took aim at that measure in particular.

“It is an Iron Curtain government that we are moving into here. We are moving into — again, I have heard these terms out there — repressive, secretive, draconian, regressive. These all apply,” said Andrew Parsons — then Liberal justice critic and now cabinet minister — during the Bill 29 debate on June 11, 2012.

He added, “What you are going to see, mark my words, is that you will have lawyers on every single meeting held by government. Therefore, everything possibly could be termed solicitor-client privilege documents.”

Bill 29 passed after a filibuster that lasted more than 70 hours.

Two years later, in 2014, the Tories — under political pressure as an election drew near — commissioned a blue-ribbon review panel to review the unpopular law.

It was chaired by Clyde Wells — a former Liberal premier and chief justice — who said “it’s clear that solicitor-client privilege was being abused and being asserted to prevent the release of the documents.”

The Wells commission recommended that oversight power be reinstated, as part of sweeping legislative changes that rolled back restrictions implemented by Bill 29.

The new law passed in 2015, months before the Tories lost power to the Liberals.

In 2016, an Alberta case dealing with similar issues went all the way to the Supreme Court of Canada.

The country’s top court found there must be “clear and unambiguous legislative intent” to set aside solicitor-client privilege.

Three years later, citing that decision, the Newfoundland and Labrador government stopped letting the commissioner review some documents that it says are covered by solicitor-client privilege.

The matter has been winding its way through the courts ever since.

The commissioner had argued that the legislature’s intent was clear to reinstate those oversight powers, and was confirmed by the minister responsible at the time the bill was introduced in the House of Assembly.

“The Supreme Court of Canada found that if a legislature attempts to abrogate solicitor-client privilege, it must do so in clear, explicit and unequivocal statutory language,” MacDonald noted in his ruling.

“I find that the statutory language it employed was not sufficiently clear, explicit and unequivocal to abrogate a fundamental core value to our legal system and democratic way of life.”