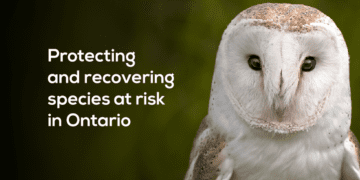 The Ontario Court of Appeal will be interpreting for the first time a provision of the Endangered Species Act (ESA) that could affect protected species across the province. 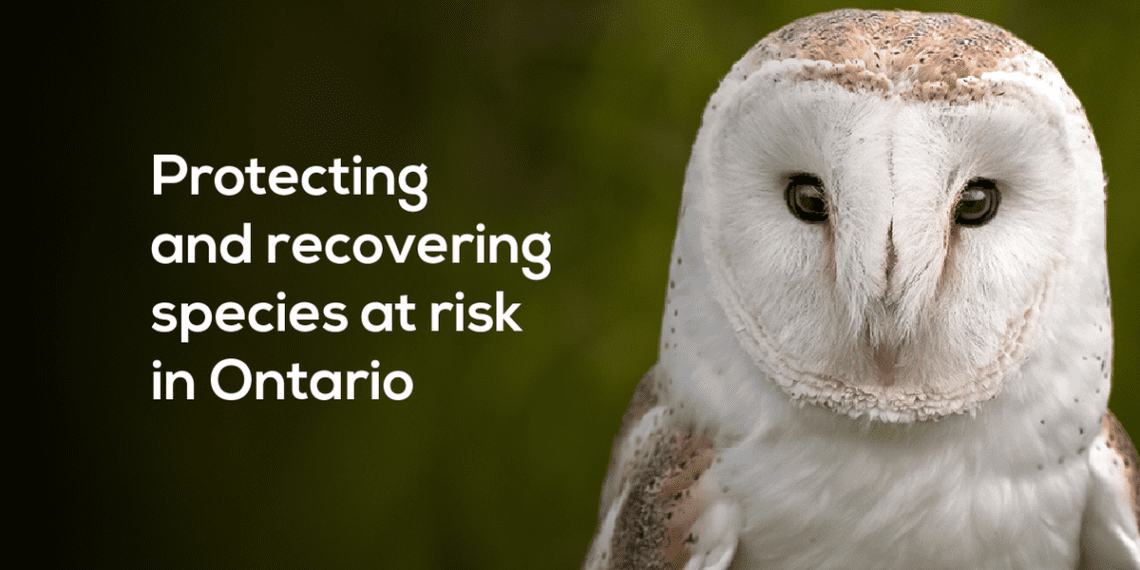 In a case highlighting an endangered bird habitat, the Ontario Court of Appeal will be interpreting for the first time a provision of the Endangered Species Act (ESA) that “could affect protected species across the province,” a lawyer for Ecojustice said.

On March 11, environmental groups intervened at the court to address “the meaning of ‘damage’ to habitat under section 10 of the ESA, which makes it an offence to damage or destroy an endangered or threatened species’ habitat,” a release from Ecojustice explained.

According to court documents, the piping plovers are “migratory shorebirds identified as endangered on the Species at Risk in Ontario List.” These birds “nest seasonally on Sauble Beach which is maintained by the appellant.”

In April 2017, “shortly before the plovers had returned to Sauble Beach, the appellant mechanically raked the beach, and after the plovers had left the beach later that summer, it graded the beach area with a bulldozer and agricultural cultivator,” the court explained.

In March the following year the appellant “was charged with two counts of damaging piper plover habitat on Sauble Beach, contrary to s. 10(1)(a) of the ESA.” The appellant was granted leave to appeal as “the interpretation of ‘damage’ in s. 10(1) of the ESA is a legal question and it is essential in the public interest …” 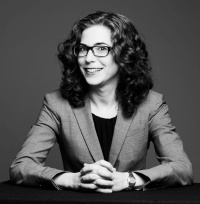 Lindsay Beck, a lawyer for Ecojustice who represented Environmental Defence and Ontario Nature as interveners in the case, said s. 10(1) is framed “as a broad prohibition on damage to the habitat of endangered or threatened species.”

She emphasized that “maintaining a really robust interpretation of that meaning of damage in section 10 of the Endangered Species Act is important to the protection of endangered species across the province.”

“A lot of the case law about regulatory offences, particularly in the environmental protection context, focuses not just on the acting question, but on what damage could be caused by cumulative effect if that damage is not sanctioned under whatever provision is at issue,” she said, noting the Act itself “recognizes the importance of the protection of habitat to the protection of the at-risk species because habitat loss is a primary driver of species loss.”

Beck stressed that although this case is about piping plover habitat at Sauble Beach, “this is the Ontario Court of Appeal’s first opportunity to interpret this provision of the Endangered Species Act, so it matters because what the court says about this could affect protected species across the province.”

There are “115 endangered species and 56 threatened species” in Ontario, she explained

Ecojustice noted that the piping plover returned to Ontario “after a 30-year absence” and “their return highlights new hope for species recovery efforts and the health of the Great Lakes ecosystem as a whole.”

“The birds nest on dry, sandy, or gravelly beaches with sparse vegetation. The survival and recovery of the species is principally being threatened by habitat loss and degradation; beach raking has been identified as a significant threat to their habitat,” an Ecojustice release explained.

The interpretation of “damage” in the ESA will not just affect the piping plover, but “endangered and threatened species across the province,” Beck told The Lawyer’s Daily.

Do the poor suffer disproportionately from legal problems?