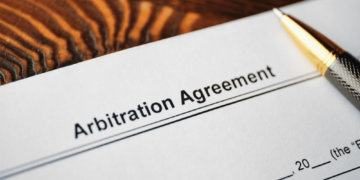 As contracts fail for lack of consideration, so too does the arbitration agreement, court says. 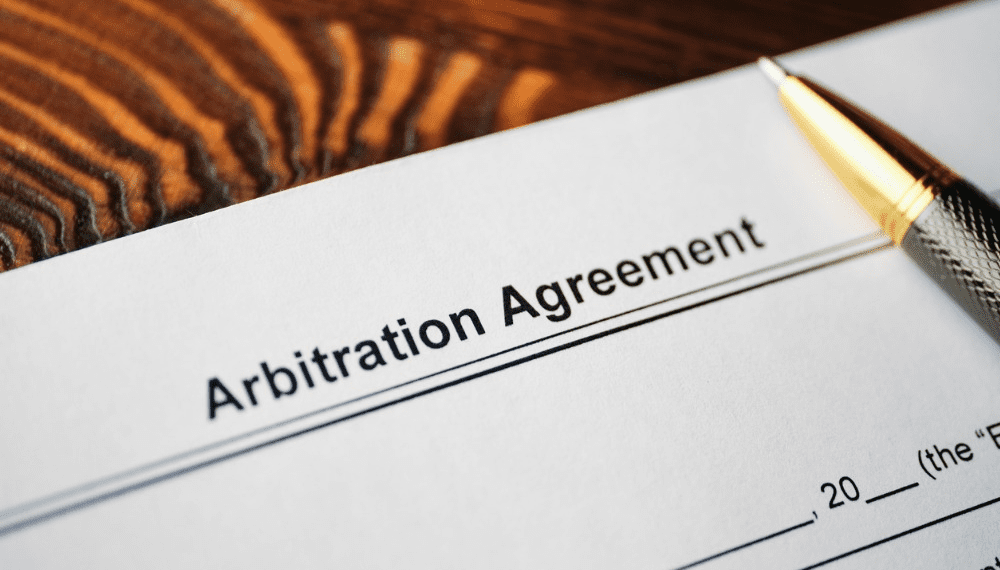 The Ontario Superior Court of Justice has dismissed a motion to stay a wrongful dismissal lawsuit filed by an insurance agent against a fraternal organization despite a mandatory arbitration clause in their agency contracts.

In Goberdhan v. Knights of Columbus, the defendant, Knights of Columbus, is a Catholic fraternal organization that offers life insurance to its members and their families. The defendant appoints general agents who are provided with a specified territory to conduct their insurance business. In 2011, the plaintiff, Neil Goberdhan, was first selected as a field agent by Raymond Richer, a general agent appointed by the defendant.

The first agency contract provides that the plaintiff could only sell the defendant’s insurance product to its members. A mandatory arbitration clause was inserted in the second and third agency contracts. Moreover, the two contracts provide that non-binding mediation is to be paid by the defendant unless the claim is frivolous, and binding arbitration is required if mediation fails.

After eight years of working as a field agent, the defendant terminated the plaintiff, who then brought an action for wrongful dismissal to the Superior Court. In response, the defendant filed a motion to stay the action, arguing that the contract requires the plaintiff to undergo mandatory arbitration.

The plaintiff sought to dismiss the motion, arguing that “there was no consideration involved for entering the second and third contracts.” As a result, the arbitration agreement was ineffective.

The Superior Court dismissed the defendant’s motion and ruled that the plaintiff’s action should continue.

The court first determined whether the plaintiff was an employer of the defendant or merely an independent contractor.

“The plaintiff was an employee of the defendant despite the pains taken to state otherwise in the contracts,” Justice David Harris wrote.

As to the main issue, the court examined if there was a “fresh consideration” for the second and third contracts entered between the parties. It noted that a valid contract requires consideration, and in the employment context, this necessity has become a means to enable the judiciary to protect employees from unconscionable or unfair employment practices.

“The requirement of consideration to support an amended agreement is especially important in the employment context where, generally, there is inequality of bargaining power between employees and employers,” Justice Harris wrote.

The defendant claimed that the new requirement for mandatory arbitration and mediation constituted consideration in the two contracts. The court disagreed.

“The contracts require binding arbitration,” Justice Harris wrote. “This constitutes an arbitration agreement which under section 7(1) of the Ontario Arbitration Act precludes action in court.”

The court also noticed that the contracts allowed both parties to waive their right to a jury trial and participate as a member in a class action.

“Removal of the right to sue is clearly not a benefit to the plaintiff,” Justice Harris wrote. “Giving up the fundamental right to a jury trial, to participate in a class action is a curtailment of an individual’s rights.”

The court added that the new agreements in the two contracts substantially diminished the plaintiff’s contractual rights while giving him nothing in return.

Lastly, the defendant argued that s. 7(1) of the Arbitration Act provides that a stay of action should be imposed when it is arguable that a dispute falls within the terms of an arbitration agreement.

“The present case is arguably within the arbitration requirement and therefore should be stayed,” Justice Harris wrote. “However, this concerns with the interpretation of an arbitration agreement, not its very existence.”

In addition, the court cited s. 7(2) of the Arbitration Act, which states that the court may refuse to stay a proceeding if the arbitration agreement is invalid.

“As the contracts fail for lack of consideration, so too does the arbitration term in the contact,” Justice Harris wrote. “The arbitration agreement is invalid under section 7(2) of the Arbitration Act.”