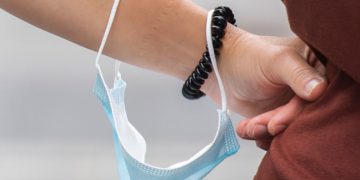 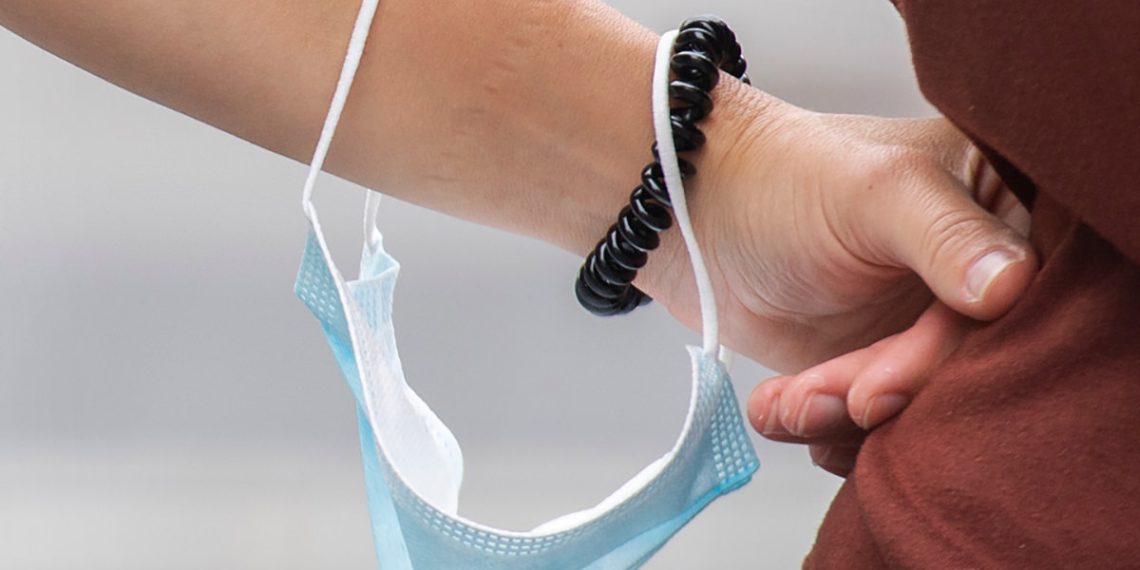 With 81 per cent of Canadians considered fully vaccinated and almost 47 per cent having received an additional dose as of March 25, and provinces easing health measures, courts from coast to coast are continuing their efforts to operating regularly once again.

This, despite reports of health experts recently warning of the possible spread of a sixth wave, with provinces such as Ontario, Quebec, Alberta and B.C. already seeing a resurgence of infections.

Still, the Court of Appeal for Ontario will begin hearing in-person appeals and panel motions as of April 4 but will still give those involved the option of attending remotely, according to an update.

“Until further notice, the Court will continue to encourage physical distancing,” it states. “In-person attendance is ordinarily limited to individuals making oral submissions and a maximum of two additional individuals per party. All other individuals, including members of the public and media, will be able to observe remotely by Zoom.”

Inmate appeals will also be returning to the in-person format but will continue to be done via video for now.

The move comes as health experts in the province warn of Ontario possibly facing a sixth wave there.

In Saskatchewan, which is also reportedly facing a COVID-19 resurgence, the province’s Court of Queen’s Bench announced in late March that, as of April 4, all jury trials “are expected to proceed as scheduled.” The new directive notes that jury trials scheduled to start between Jan. 31 and April 1 had been postponed.

It goes on to state that a September 2021 directive had said that all jury trials would proceed in locations other than courthouses “until further notice.” This new directive states that as of the April 4, 2022 date, “jury selection and/or the jury trial itself may, or may not, depending on the circumstances, be held at an off-site location.”

Nova Scotia’s Supreme Court, as part of the Atlantic province’s Phase 3 reopening plan, will on April 4 end temporary accommodations that were put in place to make it “easier and safer for counsel and self-represented individuals to prepare for civil and family matters … during the COVID-19 pandemic,” according to a notice.

It goes on to note that it was in the spring of 2020 that the court began allowing “the commissioning of virtual affidavits” for when “it was not possible or was medically unsafe for the deponent to physically attend before a commissioner.” Also, the court allowed for the “personal service to be effected by email.”

The notice goes on to state that the court will continue to operate under a safe services model, which includes people masking.

As well, Nova Scotia’s provincial court will be lifting its temporary suspension of deadlines for summary offence fine payments as of April 1, meaning those who receive summary offence tickets on that date and later will be required pay their fine by the date on the ticket — unless pleading not guilty.

The Supreme Court of British Columbia has recently resumed trials and other in-person hearings when it comes to criminal, civil and family matters.

In-person proceedings scheduled to begin or continue on April 11 or later “will be the subject of future direction.”

According to a notice issued earlier in March, people entering courthouses still must wear a mask.

As for the territory of Nunavut, its Court of Justice has been loosening more of its COVID-19 protocols as public health officials there lift restrictions and plan on lifting the territory’s public health emergency order, according to the court’s communication officer.

They noted that as of March 28, the court ceased its contact tracing and began taking down plexiglass screens in courtrooms. They noted that the Nunavut Court of Justice has been “holding in-person hearings, travelling to circuits, and conducting jury trials … [for] some time” with social distancing, masking and “room number restrictions” in place.

But not all courts are not ready to move forward with in-person appearances.

Alberta’s Appeal Court announced in mid-March it has extended until April 29 the electronic hearing of appeals and applications “due to short-term operational challenges.”

Alberta is one of the provinces that has experienced a recent rise in infections.

IRCC has unveiled major changes today as it seeks to be more transparent with its clients.