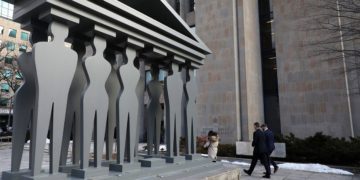 A recent court ruling on a parental dispute over a child’s COVID vaccine ignores science and relies on misinformation. 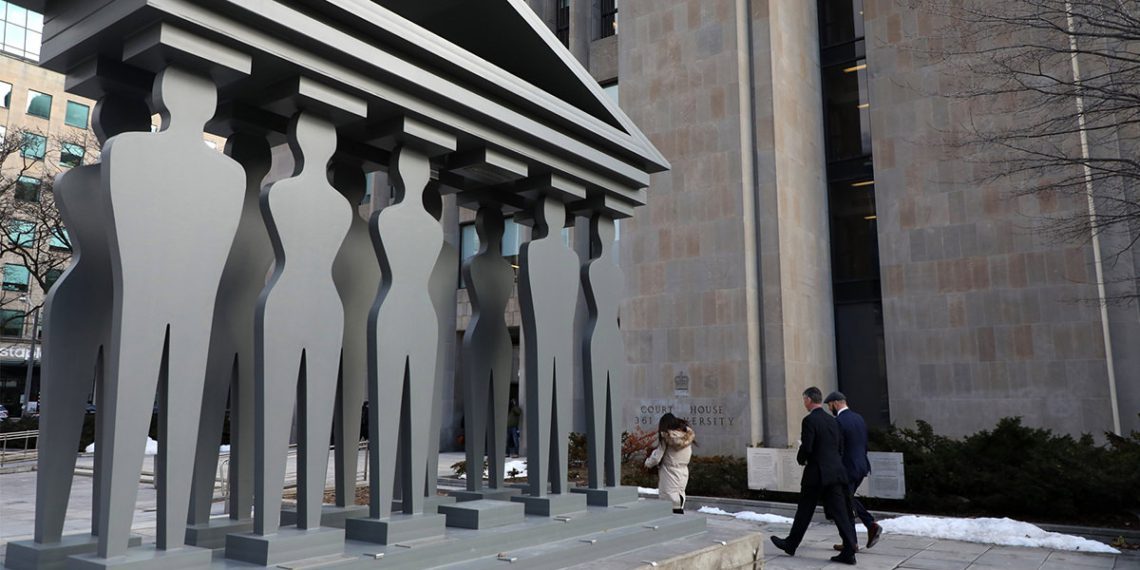 Recently a family court judge in Hamilton, Ont., ruled in favour of a mother who is refusing to have her two children vaccinated against COVID-19. Ontario Superior Court Justice Alex Pazaratz wrote that the mother’s concerns about the safety and efficacy of the vaccines were “legitimate” and cited the “credible warnings and commentary provided by reputable sources” she had provided in her submissions to the court.

In four previous Ontario cases, at least two in Quebec and one in Saskatchewan, judges have taken “judicial notice” of the safety and efficacy of COVID-19 vaccine for children. Taking “judicial notice” means recognizing certain facts as indisputable so that they may be introduced without extensive supporting evidence. The Supreme Court of Canada has said such facts are so generally accepted that they are beyond debate by reasonable persons.

Pazaratz found instead that reliance on government or public health information was insufficient, citing a long list of historical government mistakes and miscalculations, including Japanese and Chinese internment camps, the use of thalidomide and the residential school system.

What were the “credible sources” provided by the mother? Pages and pages of internet searches that included the fringe (and demonstrably wrong) beliefs of Dr. Robert W. Malone, a purveyor of anti-vaccine misinformation, including internet postings and appearances on the Joe Rogan podcast and Fox News.

This is precisely the kind of case that tests the limits of courts to properly apply critical thinking skills to assess the validity of scientific evidence and the credibility of sources, both human and scholarly. In this case, the judge failed the test.

Pazaratz described Malone this way in his judgment: “Whether he is right or wrong about the currents of COVID vaccines is a matter for discussion and determination. But with his credentials, he can hardly be dismissed as a crackpot or fringe author.”

Credentials, while important, are only one tool in assessing the validity of scientific and health claims. The health-fraud landscape is littered with innumerable people, including some with MDs and PhDs, who have purveyed fringe and discredited health claims. From Dr. Kurt Donsbach to Dr. Mehmet Oz to Nobel Laureate Linus Pauling, people with real degrees and licences have misled millions of people with their unproven and disproven ideas. Whether its respectively trumpeting the health benefits of hydrogen peroxide, or super foods or Vitamin C for cancer, these experts have all been wrong, and in some cases, dangerously wrong.

Anyone evaluating a health claim must look not only at the credentials of the person making the claim but also must carefully study their position and status in the community of professionals in which they live and work. Have they published widely in respected peer-reviewed journals? Are their papers widely cited? Do they have the respect of their colleagues? How do their views fit within the existing body of evidence?

Pazaratz also wrote that once he ascertained that the mother’s submissions had not come from “crackpots and charlatans,” he could not decide whether they were right or wrong, “or that they couldn’t possibly be right.”

Of course, it is impossible to rule out anything from being “possible,” but that is not the issue here. Pazaratz seems to be accepting a falsely balanced perspective of the world. This is akin to suggesting that when considering the question of how planes fly, we should give equal weight to the evidence provided by renowned aeronautical engineers and proponents of flying carpets.

In this case, after more than approximately five billion people have been vaccinated worldwide, we have evidence of perhaps the largest experiment in human history and the results are clear and indisputable. Vaccines work. Arguably, they are the greatest and most life-saving intervention in all of medical history.

Read that sentence again. The judge found the results of internet searches by a non-expert more compelling than the evidence and recommendations provided by top health and science agencies including Health Canada, the Public Health Agency of Canada, the World Health Organization and virtually all leading virologists at every major university and research centre in the world.

This ruling and other misguided judgements that have preceded it – including a judge who ruled in favour of parents who declined proven leukemia treatment for their 11-year old daughter in favour of alternative medicine – point to a serious problems when science collides with the legal system. Lawyers and judges, though experts in the law, are often ill-equipped to deal with matters of scientific evidence and accuracy. They work within a system that is not structured to come to science-based conclusions. The results, as in this case, are extremely negative, serving neither the participants nor the public at large.

While there are entities like the National Judicial Institute that seek to teach judges about an array of topics, more is clearly needed in the context of science and the assessment of evidence. Decisions such as this legitimize misinformation and further confuse the public discourse on critical social issues.

Timothy Caulfield is a Canada Research Chair in Health Law and Policy, a professor in the faculty of law and the school of public health, as well as research director of the Health Law Institute at the University of Alberta.