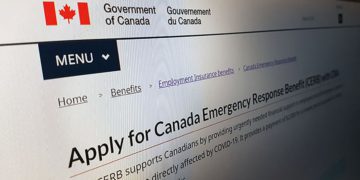 The Ontario Superior Court of Justice noted that the CERB was an ad hoc program and it was not equitable to reduce the plaintiff’s entitlements accordingly. 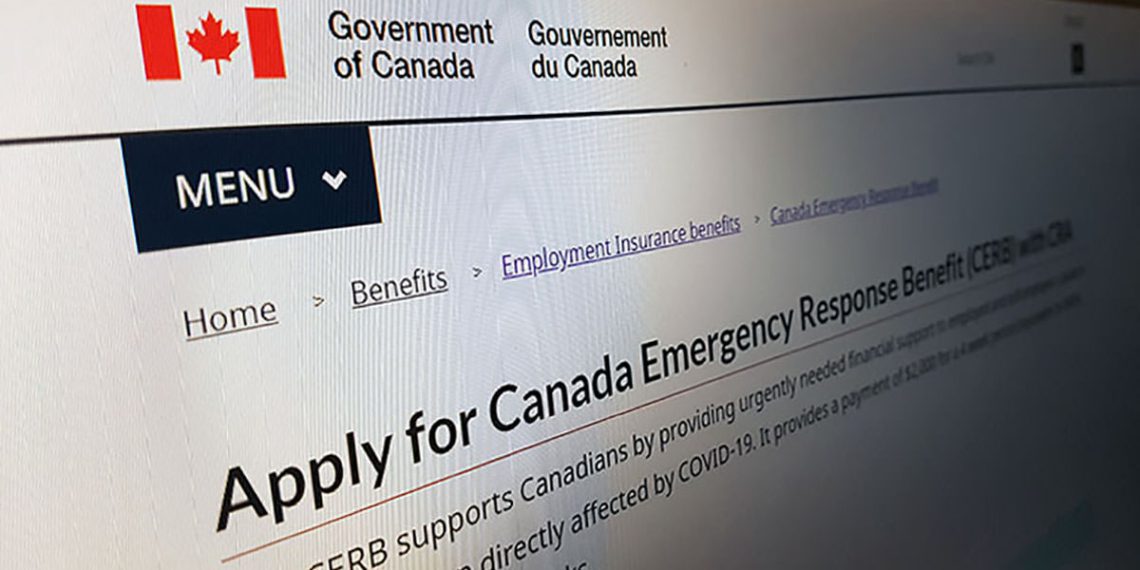 During the pandemic, the federal government introduced several programs to provide financial assistance to those affected by economic lockdowns and business closures. The Canada Emergency Response Benefit program (CERB) provided $2,000 for an initial 4-week period, with an extension to 28-weeks for a maximum of $14,000.

An analysis by Statistics Canada found that over a third of all Canadians who earned more than $5,000 in 2019 received CERB payments in 2020. As expected, industries worst affected by the pandemic such as accommodations and food services saw the greatest number of CERB payments, with women, low-wage, visible minority and Indigenous, and younger workers most likely to receive CERB.

For those workers laid off during the pandemic, the question has always remained whether CERB would be deducted from notice periods in wrongful dismissal claims. To date, no appellate court in Canada has resolved this issue, and decisions across jurisdictions provide different results.

In Iriotakis v. Peninsula Employment Services Limited, the Ontario Superior Court of Justice noted that the CERB was an ad hoc program that neither employer or employee paid into or earned over time, and it was not equitable to reduce the plaintiff’s entitlements accordingly.

In Hogan v 1187938 B.C. Ltd., the Supreme Court of British Columbia distinguished it from Iriotakis on the basis that the employment contract did not provide an entitlement to commission, and retaining the CERB payments would not have put the plaintiff in a better position. Applying the principles of contract law from IBM Canada Limited v. Waterman, the court found in this case it should be deducted.

The same court in Verigen v Ensemble Travel Ltd. distinguished Hogan because the plaintiff in that case signed a layoff notice, and there was a finding of constructive dismissal. Although the CERB payment was not deducted, it was because the payment was received during a 5 month layoff, which preceded the date that the court determined the termination occurred and was therefore not an issue that was addressed.

Conversely, the Provincial Court of Saskatchewan – Civil Division in Abdon v Brandt Industries Canada Ltd. chose to follow the holding in Hogan and not Iriotakis, deducting the CERB payment, but primarily because the latter decision was based in equitable considerations, and the provincial court did not have the same subject-matter jurisdiction as a court of inherent jurisdiction to apply the same principles.

The Supreme Court of Nova Scotia also found that CERB should not be deducted in Slater v. Halifax Herald Limited, based on an assumption that some people will have to pay back the CERB payment. The rationale used by the court was a comparison with Employment Insurance benefits, which are not typically deducted given an employee’s obligation to repay the federal government. The same basis was relied upon in the BC decision of Andrews v Allnorth Consultants Limited.

The BC court in Yates v Langley Motor Sport Centre Ltd. is the only one of these decisions that engaged directly with the statutory provisions, and concluded that CERB should be deducted based on a review of s. 6(1)(b) of the Canada Emergency Response Benefit Act. Based on the available evidence it did not appear that the CERB would need to be paid back.

Reotech Construction Ltd. v Snider came to yet another conclusion in BC, albeit in an appeal arising from small claims court. The decision not to deduct CERB was correct, but only because the trial judge did not have the benefit of Yates. The court concluded in the absence of any evidence that CERB would be repaid, it was an error in law or an error of mixed fact and law to deduct it.

The BC court’s most recent decision in Shalagin v Mercer Celgar Limited Partnership reviewed many of the forgoing cases, referenced judicial comity but also the lack of binding nature of these decisions, and deducted CERB on the basis of Hogan, Yates, and Abdon.

In Oostlander v Cervus Equipment Corporation, the Court of Queen’s Bench of Alberta, the court distinguished the case from Irotakis, Hogan and Snider, and deducted the CERB benefits from the plaintiff’s final damage award. The court refused to speculate whether CERB would have to be repaid. A failure to deduct CERB would result in double recovery. This decision was also notable given a 24 month notice period, given the extensive period of time they worked for the employer.

This dizzying review of treatment of CERB could likely be attributed in large part to the uncertainties and confusion over the payment itself.

An estimated 1.7 million Canadians may need to pay CERB back to the government, though there will not be penalties or interest on overpayments. The reason how this occurred is explained by Erica Alini in The Globe,

The issue dates back to the early days of the CERB, when Ottawa distributed a $2,000 “advance” payment to many who applied for the benefit through Service Canada before June 14, 2020. The funds, which were in addition to the regular benefit of $500 a week, represented a four-week advance of future payments and were an effort to get money into people’s pockets as quickly as possible, the government said at the time.

Still others received payment when they may not have been eligible, or lost eligibility. The Government of Canada has a website that helps with determining whether CERB will need to be paid back to the CRA.

From a file management perspective, counsel should be making inquiry of their clients and the other side as to whether an overpayment letter has been received. They should also inquire whether the employee has logged in to their CRA account to check their CERB status.

Even then, it’s possible that a court will not base its decision on the need for repayment, and instead deduct CERB payments on the basis of avoiding any double recovery. Until there is an appellate decision on the subject it’s unlikely that there will be clarity on this point, and any settlement discussions navigating CERB payments will encounter challenges in identifying the appropriate legal principles at play.