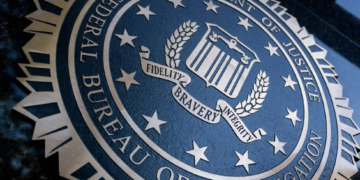 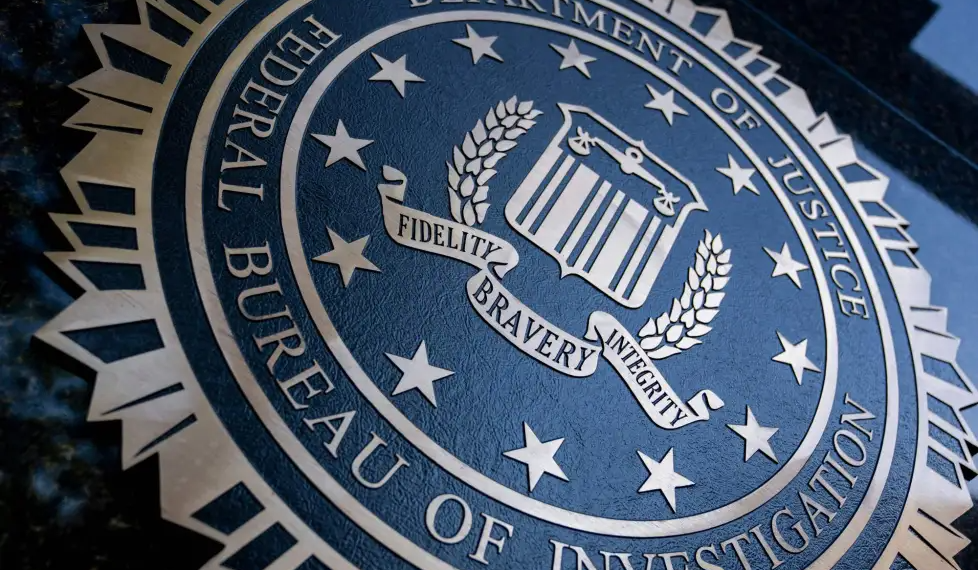 The Justice Department removed 11 sets of classified documents from former President Donald Trump‘s Mar-a-Lago residence while executing a search warrant this week for possible violations of the Espionage Act and other crimes, according to court documents unsealed and released on Friday.

The property receipt, which was also released on Friday, for Trump’s Mar-a-Lago home shows that some of the materials recovered were marked as “top secret/SCI” — one of the highest levels of classification.

The search warrant identifies three federal crimes that the Justice Department is looking at as part of its investigation: violations of the Espionage Act, obstruction of justice and criminal handling of government records. The inclusion of the crimes indicates the Justice Department has probable cause to investigate those offenses as it was gathering evidence in the search. No one has been charged with a crime at this time.

The warrant receipt didn’t detail the subject of these classified documents but did note that federal agents seized just one set marked “top secret/SCI.”

Agents also took four sets of “top secret” documents, three sets of “secret” documents, and three sets of “confidential” documents, court documents show. In total, the unsealed warrant shows the FBI collected more than 20 boxes, as well as binders of photos, sets of classified government materials and at least one handwritten note.
The warrant, which was unsealed and released publicly following a federal judge’s order, was obtained by CNN ahead of its release. The moment marks an unprecedented week that began with the search — an evidence-gathering step in a national security investigation.
Search warrant reveals new details about scope of FBI probe

While details about the documents themselves remain scarce, the laws cited in the warrant offer new insight into what the FBI was looking for when it searched Trump’s home, an unprecedented step that has prompted a firestorm of criticism from the former President’s closest allies.

The laws cover “destroying or concealing documents to obstruct government investigations” and the unlawful removal of government records, according to the search warrant released Friday.

Also among the laws listed is one known as the Espionage Act, which relates to the “retrieval, storage, or transmission of national defense information or classified material.”

All three criminal laws cited in the warrant are from Title 18 of the United States Code. None of them solely hinge on whether information was deemed to be unclassified.

One of the less-sensitive items taken from Trump’s resort, according to a the property receipt, was a document about pardoning Roger Stone, a staunch Trump ally who was convicted in 2019 of lying to Congress during its probe of Russian interference in the 2016 election. (Trump pardoned Stone before leaving office, shielding Stone from a three-year prison term.)

It’s unclear how the Stone-related document seized during the search is tied to the broader criminal probe into Trump’s potential mishandling of classified materials.

During the search, FBI agents also recovered material about the “President of France,” according to the warrant receipt. The French embassy in Washington declined to respond Friday to the development.

The court documents released Friday also offer new details about the search itself and revealed that FBI agents were only allowed access to specific locations within Mar-a-Lago as they combed Trump’s resort residence for potential evidence of crimes.

The judge authorized the FBI to search what the bureau called the “45 Office,” an apparent reference to Trump’s place in history as the 45th President. Agents were also permitted to search “all other rooms or areas” at Mar-a-Lago that were available to Trump and his staff for storing boxes and documents.

“The locations to be searched include the ’45 Office,’ all storage rooms, and all other rooms or areas within the premises used or available to be used by FPOTUS and his staff and in which boxes or documents could be stored, including all structures or buildings on the estate,” the warrant says, using the acronym “FPOTUS” to refer to the Former President of the United States.

The FBI’s warrant application to the judge specifically said that federal agents would avoid areas being rented or used by third parties, “such as Mar-a-Lago members” and “private guest suites.” Trump owns the sprawling estate, and it is his primary residence as well as a members-only club and resort.

“It is described as a mansion with approximately 58 bedrooms, 33 bathrooms, on a 17-acre estate,” FBI agents told the judge in their application, describing the Mar-a-Lago property.

Trump did not oppose release of search warrant

The FBI search at the resort in Palm Beach, Florida, on Monday was followed by days of silence from the Justice Department, as is the department’s normal practice for ongoing investigations.

Then on Thursday, Attorney General Merrick Garland announced that the department had moved to unseal the search warrant and two attachments, including an inventory list, but also stressed that some of the department’s work must happen outside of public view.

“We do that to protect the constitutional rights of all Americans and to protect the integrity of our investigations,” Garland said, while explaining that he would not provide more detail about the basis of the search.

Trump said in a late-night post on his Truth Social platform Thursday that he would “not oppose the release of documents” and that he was “going a step further by ENCOURAGING the immediate release of those documents.”

The court had instructed the Justice Department to confer with Trump about its request to unseal the warrant documents and set a Friday deadline to report back on whether he opposed their release.

Trump’s team had contacted outside attorneys about how to proceed, and the former President’s orbit was caught off guard by Garland’s announcement.

In a pair of posts to Truth Social following Garland’s statement, Trump continued to claim that his attorneys were “cooperating fully” and had developed “very good relationships” with federal investigators prior to Monday’s search at Mar-a-Lago.

“The government could have had whatever they wanted, if we had it,” Trump said. “Everything was fine, better than most previous Presidents, and then, out of nowhere and with no warning, Mar-a-Lago was raided, at 6:30 in the morning, by VERY large numbers of agents, and even ‘safecrackers.'”