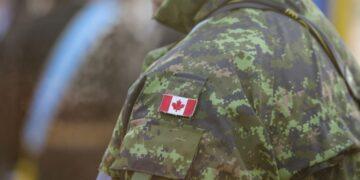 The Federal Court is scheduled to hear arguments today from four Canadian Armed Forces members facing disciplinary action for refusing to get vaccinated against COVID-19. 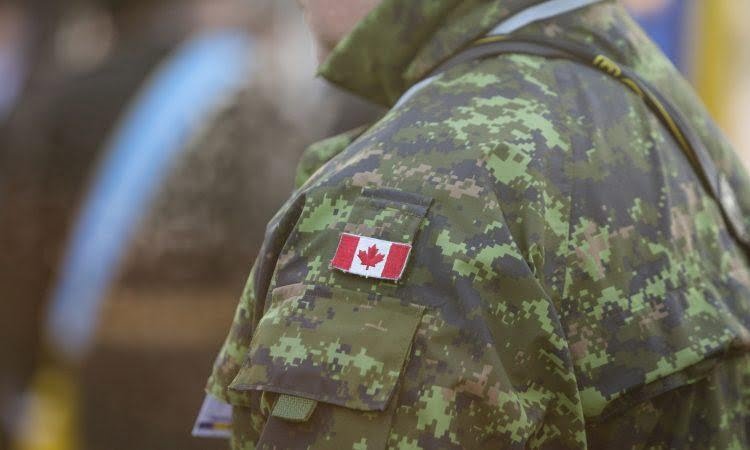 The Federal Court is scheduled to hear arguments today from four Canadian Armed Forces members facing disciplinary action for refusing to get vaccinated against COVID-19.

Chief of the defence Gen. Wayne Eyre ordered all Armed Forces members to be vaccinated by the end of November or face remedial measures, including possible dismissal from the military. That deadline has since been extended to Dec. 18.

The order follows a similar requirement for all federal public servants as the Liberal government sought to set an example for all Canadians to get vaccinated. Eyre has also said his order is intended to protect the military during the pandemic.

In sworn affidavits, the four service members challenging the order say they are opposed to getting the vaccine for different reasons, including concerns about its long-term safety and on religious grounds.

“I do not have the confidence in the government’s declaration that they are `safe and effective,”’ Lt.-Col. Illo Antonio Neri states. “More specifically, I do not believe the trials have accurately discovered and assessed all potential long-term effects of the vaccines.”

And while Eyre’s order allows for exemptions on medical, religious and human rights grounds, Edmonton lawyer Catherine Christensen, who is representing the four military members, told The Canadian Press their requests were all rejected.

The four service members argue that not only are their constitutional rights being violated, but that the threat of dismissal is extreme.

“During my time in CAF, I have seen members convicted of serious offences and not removed from service,” Warrant Officer Morgan Christopher Warren states in his affidavit.

Government lawyers have submitted hundreds of pages of documents to support their arguments that vaccines are safe and effective. They have also argued that if the four service members are unhappy, they should file a grievance with the military.

But Christensen argues that would be inappropriate given the order was handed down by the military’s top commander. If the Federal Court grants her request for a temporary injunction, she plans to apply for the court to hear the case in full.

The four Armed Forces members aren’t the first to challenge federal vaccine requirements. Earlier this month, the Federal Court refused to grant an injunction for dozens of federal bureaucrats who are also facing potential dismissal for having refused to get the shot.

Defence Department spokesman Daniel Le Bouthillier says approximately 98 per cent of service members have reported being vaccinated, with the majority of those who have not yet reported being reservists or people on leave.

Another 800 members have applied for medical, religious or human rights exemptions, though Le Bouthillier could not say how many had been approved as officials are continuing to push more people to get vaccinated before the Dec. 18 deadline.

Le Bouthillier said the military will not dismiss any members “until remedial measures have been exhausted,” and that the first of those forced dismissals are not expected until January due to “necessary administrative delays in the process.”

He added: “At any point during the process, members can change their mind and get vaccinated, at which time the member becomes compliant with the CDS directive and the conclusion of remedial measures should be considered.”