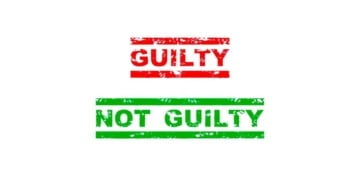 Generally, a criminal matter in Canada can only have two outcomes: (1) an accused is found not guilty and acquitted or (2) found guilty, whereby a conviction is entered. 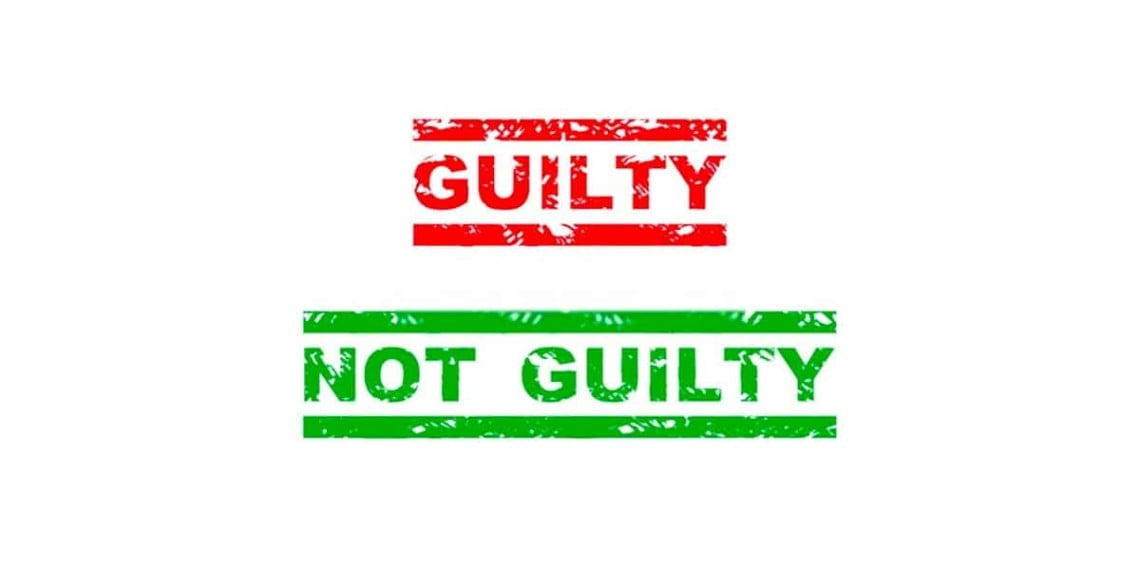 Generally, a criminal matter in Canada can only have two outcomes: (1) an accused is found not guilty and acquitted or (2) found guilty, whereby a conviction is entered. However, in R v R.V., 2021 SCC 10 [R.V.] the Supreme Court of Canada (“SCC”) clarifies what happens in a scenario where an accused is found simultaneously guilty and not guilty. Before delving into the matter, I must caution readers that this case involves sexual conduct related offences in the Criminal Code, RSC, 1985 c C-46, such as sexual interference (section 151), invitation to sexual touching (section 152) and sexual assault (section 271). These aforementioned offences may be triggering for some readers and I am sensitive to this issue.

This case deals with  sexual assault by the accused, R.V., against the victim, the daughter of R.V.’s partner, from the ages of seven to thirteen (R.V., para 9). At the trial, the defence maintained there were inconsistencies in the victim’s evidence and thereby the victim did not possess sufficient credibility to support a verdict of guilt beyond a reasonable doubt (R.V., para 10). The issue in this appeal mainly arises from the jury instruction, where the judge instructed that if they found that “force” had been applied, the accused would be found guilty of sexual assault (R.V., para 12). If the jury finds that “touching” occurred, the accused can be found guilty on the charges of sexual inference and sexual touching (R.V., para 14). The jury was not given a written copy of the judge’s instruction and instead provided with a verdict sheet which listed the following verdicts that could be found:

Count No. 1 — Not guilty of sexual assault; guilty

Count No. 2 — Not guilty of sexual interference; guilty

After approximately one hour of deliberation, the jury sent the following question to the trial judge about the decision tree (above): (R.V., para 17)

The Court of Appeal

The Court of Appeal (“COA”) unanimously decided that the convictions were inconsistent with the acquittal (R.V., para 20). The court found that if the accused was guilty of sexual interference and sexual touching, then by definition, he was also guilty of assault (R.V., para 21). This is because “the touching required for the two convictions satisfied the legal definition of force for sexual assault” (R.V., para 21). However, the court was split on the remedy. The majority found that the acquittal should be entered on all charges, while the dissent found that a new trial was required (R.V., paras 21-26).

An accused bears the burden of establishing that a verdict is unreasonable in order to have an appellate court interfere (R.V., para 28). The applicable test is: “are the verdicts irreconcilable such that no reasonable jury, properly instructed, could possibly have rendered them on the evidence?” (R.V., para 29). For instance, a jury may have reached a verdict by misunderstanding the evidence or choosing not to apply the law, thus rendering a conviction unreasonable and necessitating intervention (R.V., para 30).

If the Crown rebuts an inconsistency based on a legal error, the burden shifts to the Crown and is “heavy” (R.V., para 33). In order to satisfy the burden, the test is: “the Crown must satisfy the court to a high degree of certainty that there was a legal error in the jury instruction and that the error:

1. had a material bearing on the acquittal;

2. was immaterial to the conviction; and

3. reconciles the inconsistency by showing that the jury did not find the accused both guilty and not guilty of the same conduct.” (R.V., para 33)

If these elements are fulfilled, the verdicts are inconsistent, and a legal error caused the conviction. Thus, the jury would not have acted unreasonably when rendering their verdict (R.V., para 34).

What is the Remedy?

The route the court will have to take if the Crown does not cross-appeal is left unanswered as it is “prudent to leave the issue outstanding until it comes squarely before” the court (R.V., para 48).

The Crown conceded that the verdicts rendered were inconsistent but cross-appealed the acquittal on the grounds that the verdicts could be reconciled (R.V., para 49). This being that “force” was considered different from “touching” (R.V., para 49). The court summarized this assertion by stating that “although the words’ touch’ or ‘touching’ and ‘force’ are distinct, in some circumstances, including those that apply here, they mean the same thing in law” (R.V., para 52). For this reason, the legal error becomes one of non-direction “amounting to misdirection” (R.V., para 55). In particular, the jury instruction points to confusion as being the reason for the inconsistent verdict and that it was isolated to the acquittal (R.V., paras 67-69). Based on this, the SCC found that the verdicts are not inconsistent nor unreasonable (R.V., para 72). The remedy applied is that a stay of proceedings will be ordered rather than a trial, which ultimately went against the framework developed for a crown cross-appeal (R.V., para 73).

The minority dissents on “what a court can and cannot do” when there is an inconsistent verdict (R.V., para 81). They find that the majority is re-writing the Criminal Code and speculating on what was in the jury’s minds (R.V., para 82). In the Canadian criminal justice system, “we can never know for certain how a jury reached its verdict” (R.V., para 84). For this reason, it is impossible to know the precise effect and extent of the trial judge’s legal error in misdirecting the jury (R.V., para 85). In reality, all the majority is doing is taking a “guess” without any actual certainty (R.V., para 88).

In conclusion, the SCC has set forth a new framework to determine how to deal with inconsistent verdicts as well as how to deal with them. However, I believe in the minority’s critique of the majority’s approach, which is that we simply do not know what caused the error on the jury’s part. The Canadian criminal justice system distinguishes itself on the fact that juries do not give reasons for their verdicts; they merely state guilty or not guilty. This issue may point to the idea that we need to reformulate the rules within jury trials and allow them to articulate their reasons. It may benefit criminal law because the justice system can determine if a jury might have convicted an accused due to flawed reasoning or a legal error.

Harman Mann is a second-year JD student at Osgoode Hall Law School. Harman completed his Bachelor of Arts in Criminology at York University, where he explored various topics that include corporate crime, youth offending and the abuse of police powers. Harman is also a part of Osgoode Hall Law School’s Criminal Law Intensive and the Real Estate and Infrastructure Association. His focus on contract and criminal law drives his analysis of the Supreme Court of Canada’s decisions. When he is not thinking about law, he enjoys working on cars and the sport of boxing.