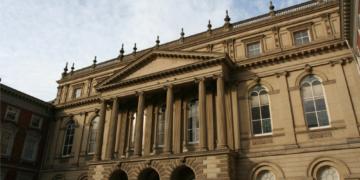 HST is an attendant care benefit subject to the legal maximum limits, the court says. 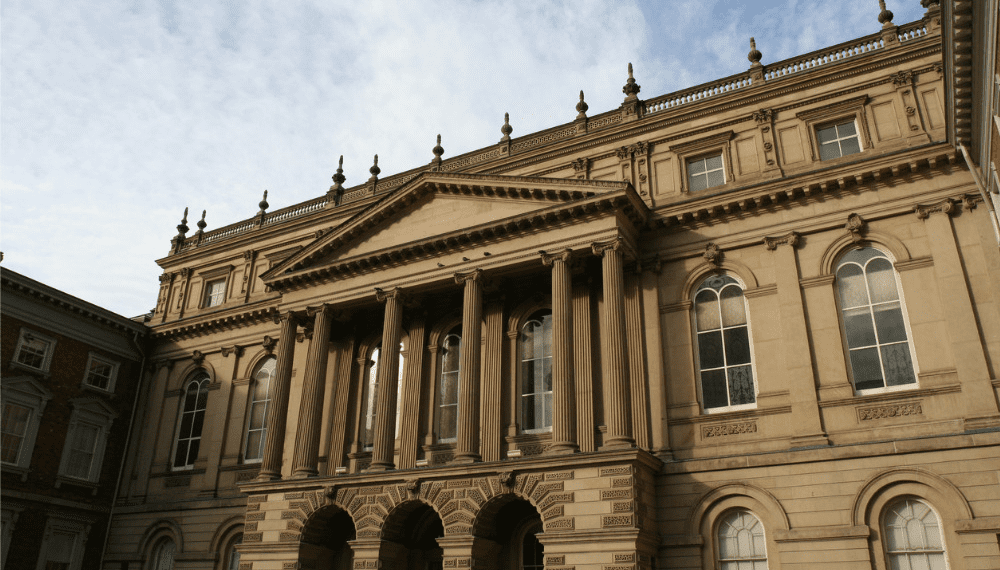 In a recent case, the Ontario Court of Appeal ruled that harmonized sales tax (HST) payable on goods and services supplied to an insured for his attendant care is included in the computation of the maximum amounts of attendant care benefits owed by an insurer.

In Dominion of Canada General Insurance Company v. Ridi, 2022 ONCA 564, the appellant insured was impaired as a result of a car accident in March 2014 and became eligible for attendant care benefits pursuant to the Statutory Accident Benefits Schedule (SABS). The respondent insurer was responsible for paying the appellant’s attendant care benefits.

The appellant was awarded $6,000 per month, with a total maximum payout of $1,000,000 − the maximum amounts of attendant care benefits under s. 19 of the SABS. The respondent explained that HST is an attendant care benefit because it is a “reasonable and necessary” expense incurred by the insured, and thus, subject to the to the $6,000 and $1,000,000 maximums like any other reasonable expense.

The appellant disagreed and therefore applied to the Licence Appeal Tribunal for an order that HST was payable in addition to the s. 19 maximum limits. The adjudicator ruled in favour of the appellant and ordered the respondent to pay HST as a tax, which was distinct from the payment of accident benefit expenses. However, the Ontario Divisional Court reversed the adjudicator’s decision.

On appeal, the appellant argued that he was entitled to $6,000 per month and $1,000,000 total for his attendant care services, plus the amount of HST owing for those services.

In dismissing the appeal, the Court of Appeal found that the Divisional Court correctly determined that HST payable for attendant care services is an attendant care benefit, subject to the maximum limits under s. 19.

The appellant claimed that the wording in s. 19 of the SABS was ambiguous and did not explicitly refer to HST. He further claimed that since the SABS is consumer protection regulation, the ambiguity should be resolved in his favour, such that HST should not be included in calculating the maximum amount payable. The court disagreed.

According to the court, a provision is not ambiguous simply because it is difficult to interpret or causes confusion. To be ambiguous, there must be two or more plausible interpretations.

“In deciding whether the words in s. 19 are subject to two plausible interpretations and therefore ambiguous, the words regarding payment for attendant care benefits must be read in the context of the SABS regulation as a whole,” Justice Mary Lou Benotto wrote.

The court noted that ss. 14 and 19 of the SABS both establish the statutory basis upon which an insurer is obliged to pay for an insured’s attendant care. Section 14 imposes liability on the insurer to pay attendant care benefits to an insured who sustains a non-minor impairment as a result of an accident.

“The phrase ‘attendant care benefits’ must be given the same meaning when used in s. 14, imposing an obligation on the insured to pay them, and in s. 19, specifying that they consist only of ‘reasonable and necessary expenses,’ and is subject to maximum amounts,” Justice Benotto wrote.

The court observed that the appellant’s argument was premised on the “faulty proposition” that the identical term “attendant care benefits” when used in s. 14 includes amounts paid in respect of HST − that is, requiring an insurer to pay HST amounts for attendant care − but does not include amounts paid in respect of HST when calculating the maximum benefits payable in s. 19(3).

Moreover, the court determined that none of the guidelines that the appellant relied on refer to attendant care benefits and address the issue of calculating the monetary limits set out in s. 19. The statement in a Financial Services Commission of Ontario’s bulletin that HST is not part of the benefits limit was contradicted by the Cost of Goods Guideline of 2016, which states that HST is a “reasonable and necessary” expense subject to the maximum limits, the court said.