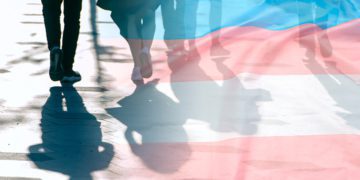 Suggestions on how to make the Supreme Court of Canada and the Federal Court more welcoming of gender-diverse people. 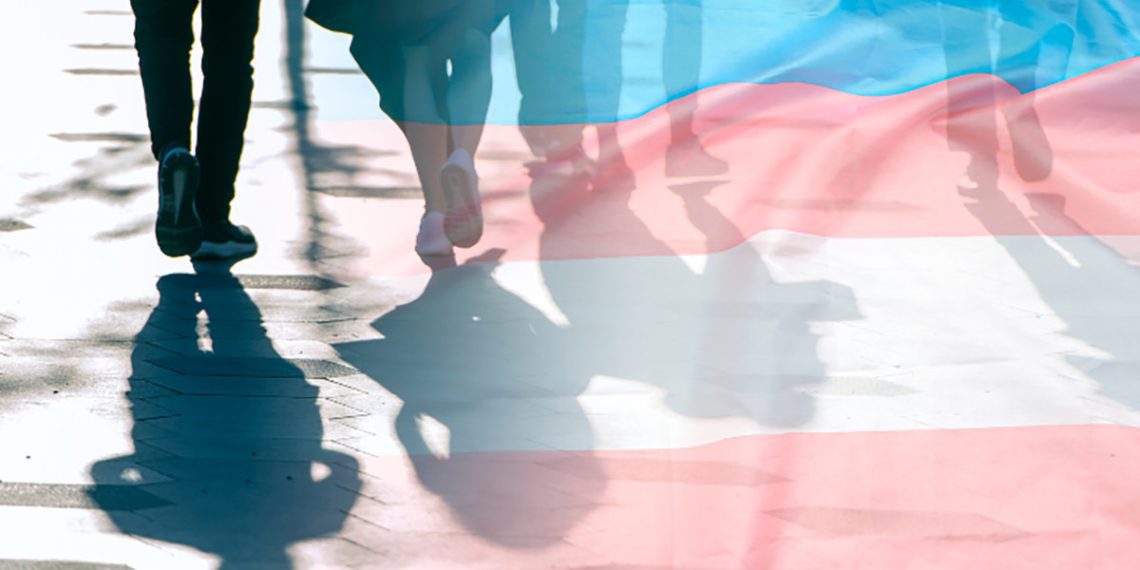 Transgender, non-binary and gender diverse people face significant barriers to access to justice, the Canadian Bar Association tells the Supreme Court of Canada in a letter from the Sexual Orientation and Gender Identity Community Section, the Federal Courts Bench and Bar Liaison Committee and the Supreme Court of Canada Liaison Committee. That letter, requested by the Court, makes several suggestions on how to address these issues and improve the practices at the Court. The Federal Court of Appeal (document available in French only) and the Federal Court also requested guidance from the CBA.

The letters are summarized below. Please note that the term “trans” is used throughout as an umbrella term for all people whose gender identities differs from what they were assigned at birth, including most people who have non-binary gender identities.

In addition to overt anti-trans behaviours they are sometimes confronted with, gender-diverse people can be harmed by a failure to acknowledge and respect their identities in the justice system. One of the most frequent manifestations of this is misgendering — being referred to as a person whose gender is different than the one with which you identify, either by using the wrong pronoun or the person’s pre-transition name, often referred to as a “dead” name.

Misgendering can be done on purpose, but it can also happen by accident or because assumptions are made based on characteristics such as appearance, name or voice. “While these assumptions can be wrong for any person,” the CBA Section and Committees explain, “they are most frequently wrong for trans people.” And this can have a devastating, stigmatizing and marginalizing impact on some trans people. It sends the signal that trans people’s identities are not seen or respected, and that they are not safe being themselves. “When this happens in court, it becomes a barrier to equal access to justice.”

The CBA Section and Committees note that many courts in Canada have already updated introduction procedures to make them more inclusive of gender diversity. Approaches vary across the country, but they all promote education and facilitate parties proactively stating pronouns and titles to be used during proceedings. “These changes reduce harmful misgendering, highlight the requirement to respectfully address all parties, and signal that people of all identities are to be accorded equal dignity before the court,” the letter reads.

The CBA Section and Committees suggest the Supreme Court and Federal Courts introduce a similar process and consider adding education resources for Justices and staff on trans issues.

“Taking these steps would not only improve the experience of trans people who appear before the court, but also influence the justice system more broadly. Leading in this manner would demonstrate that trans people are to be accorded equal access and respect, including in our highest court.”

In addition to education and updated introductions, other practices could be reviewed, including adopting the gender-neutral “Counsel” for all lawyers and finding non-gendered alternatives to titles.

Brigitte Pellerin is the Editor for Publications with the Canadian Bar Association.