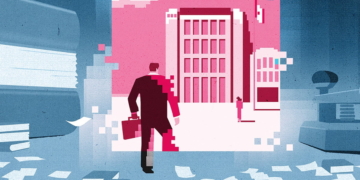 Once the coronavirus pandemic touched down, the province had no choice but to adapt to the modern world. 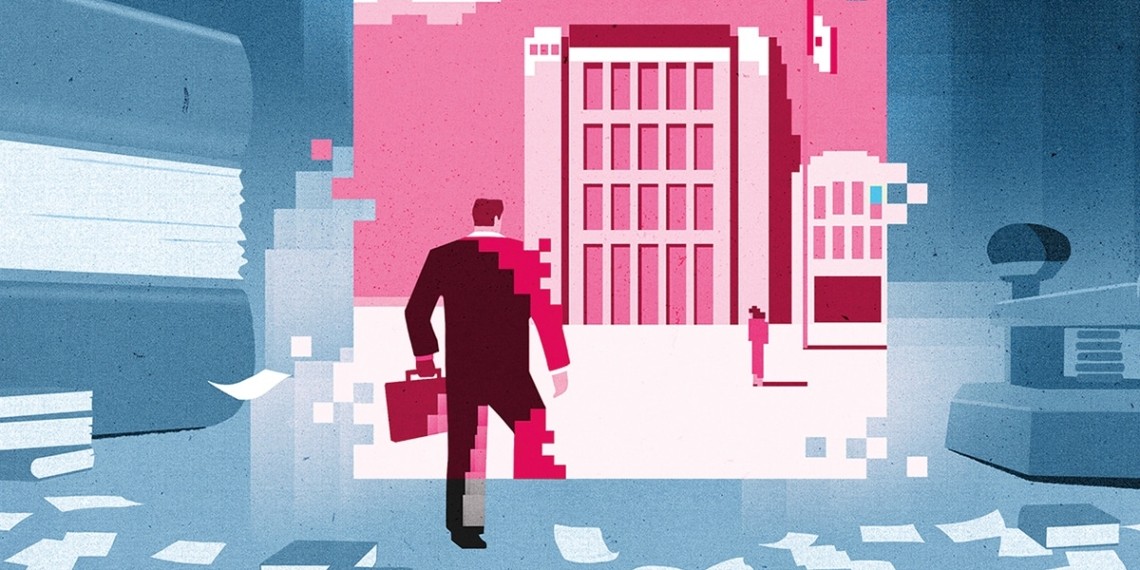 The Rules of Civil Procedure is a dense read, bursting with text that is complicated and old-fashioned. One of its more mundane sections spells out, in a three-part test, how to establish that a document is authentic. If you’d scrutinized that part of the text about a year ago, you would have noticed that it specifically mentioned telegrams. This sort of anachronism might be relatively harmless, but it’s emblematic of a deeper problem: the legal rulebook is often out of step with the modern world.

Once the coronavirus pandemic touched down, however, the justice system had no choice but to adapt to the reality of mostly shuttered courthouses and vacant law offices. Inside the Ontario government, Doug Downey, the attorney general, had already been working on reforms that would modernize the profession. Now, Downey moved to pass them at an accelerated pace. As he puts it, “I really wanted to make a practical impact on the profession and the public.”

His core team got to work. “We were very hands-on,” says Amanda Iarusso, a litigator at McCarthy Tétrault LLP, who, when the pandemic began, was on a temporary leave from Bay Street to work in a senior leadership position with the attorney general. Alongside her colleagues, she reached out to key stakeholders — including judges, lawyers, legal associations and advocacy groups — to determine the most urgent issues. “We fostered those relationships and kept that open line of communication because, often through one or two phone calls, we were able to come to an agreement for resolutions on issues which were very quickly moving.”

One of the most pressing obstacles to overcome was the fact that lawyers had a limited ability to share documents online. The province moved fast to expand its online filing system. Today, close to 95 percent of civil proceedings and almost 80 percent of family matters are filed online. And the province launched CaseLines, a cloud-based platform that allows lawyers to share evidence and documents with judges and opposing counsel.

Beyond such major structural changes, the government cleaned up the most outdated sections in the Rules of Civil Procedure. That reference to telegrams, for instance, has been replaced with email.

The culture shift, says Downey, has been seismic: “Instead of having to say, ‘Why would you do that online?’ I now want to hear, ‘Why wouldn’t you do it online?’”

One predicament, though, remains unsolved: the backlog of jury trials, which cannot take place over video conference. During the provincial lockdown, a small number of courtrooms stayed open, but they prioritized criminal jury trials — making it virtually impossible to hold a civil jury trial. “Most personal-injury cases take four to five years at the best of times,” says Kris Bonn, a partner at Bonn Law and the president of the Ontario Trial Lawyers Association. Though he credits the government for passing reforms that have improved the profession, he still finds that “timely access to justice is a problem.”

Downey doesn’t deny that more work has to be done. But, on the whole, he’s upbeat about one crucial fact: “We are not going back to the way it was.”

Environmental Sensitivities and Housing: A Self-Advocacy Toolkit and, a Toolkit for Community Workers