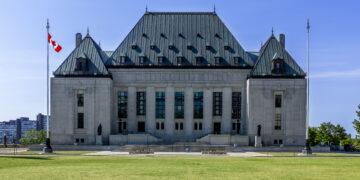 Interventions have long been extremely common at the Supreme Court of Canada. Most cases will have at least a few interveners while particularly high profile or contentious cases may have as many as 15 or 20. 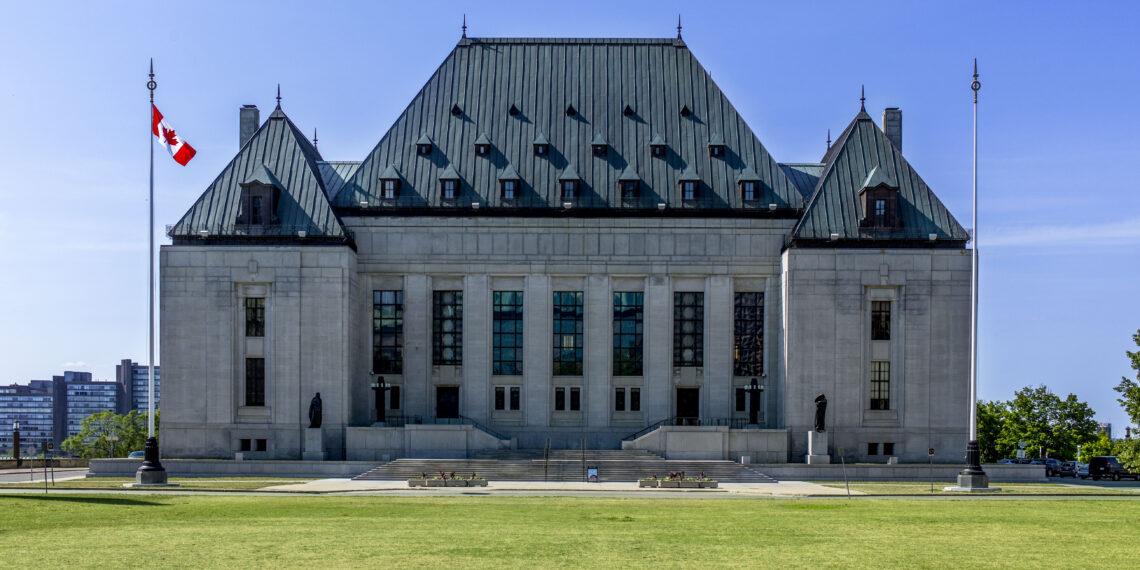 Interventions have long been extremely common at the Supreme Court of Canada. Most cases will have at least a few interveners while particularly high profile or contentious cases may have as many as 15 or 20. In Canada (Minister of Citizenship and Immigration) v Vavilov, for example, there were 24 groups of interveners, including the Attorneys General of four provinces.

However, some recent signals coming from the Supreme Court suggest that they may be taking steps to more carefully scrutinize the contributions that interveners can make. On November 15, 2021, the Supreme Court released a Notice to the Profession that reminded interveners of the following key principles:

While this Notice to the Profession largely reiterated existing principles applicable to interventions, the fact that the Court decided to issue the Notice may suggest that the Court will more robustly apply those principles and be more restrictive in granting motions for leave to intervene. Indeed, it did not take long for Supreme Court watchers to see the first signs of a potential shift. That same day, the Court decided motions for leave to intervene in Peace River Hydro Partners, et al v Petrowest Corporation, et al, and it dismissed motions by three proposed interveners (while still granting leave to intervene to five interveners). This was surprising in light of the Court’s relative liberal policy towards interventions, but is consistent with a somewhat more restrictive approach to come.

A more robust review of motions for leave to intervene is a reasonable and welcome shift from an institutional perspective. On the one hand, there is no doubt that some interveners and interventions have been extremely useful to the Court, and there are numerous examples of the Court expressly adopting the legal framework articulated by an intervener. However, there are also clear examples of duplicative interventions that add very little to the Court’s consideration of the issues in a particular case.

One option available to the Court is to follow an approach often used in the United States, where it is very common for interveners (amicus) to file written briefs, although unusual for them to be granted leave to make oral argument. It seems difficult to imagine the Court fully embracing this approach at any point in the medium term, as this would be a significant shift. However, it would not be unreasonable for the Supreme Court to review motions for leave to intervene with more scrutiny, both with respect to the granting of the intervener status generally as well as with the right to make oral argument in particular.

For public interest groups seeking leave to intervene in Supreme Court hearings, this Notice to the Profession does not substantially change the law or the test they must meet. However, it does indicate that potential interveners will have to give more thought to their intervention materials to justify their own participation. Most potential interveners are able to tell a high-level narrative as to what their perspective is and why their voice is useful, in general terms. What interveners will now need to focus on is conveying to the Court how their participation will add a different perspective that would not otherwise be present. This may require a more thought out articulation of what particular perspective an intervener can share at the stage of seeking leave to intervene.