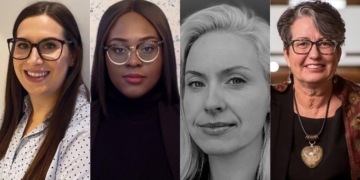 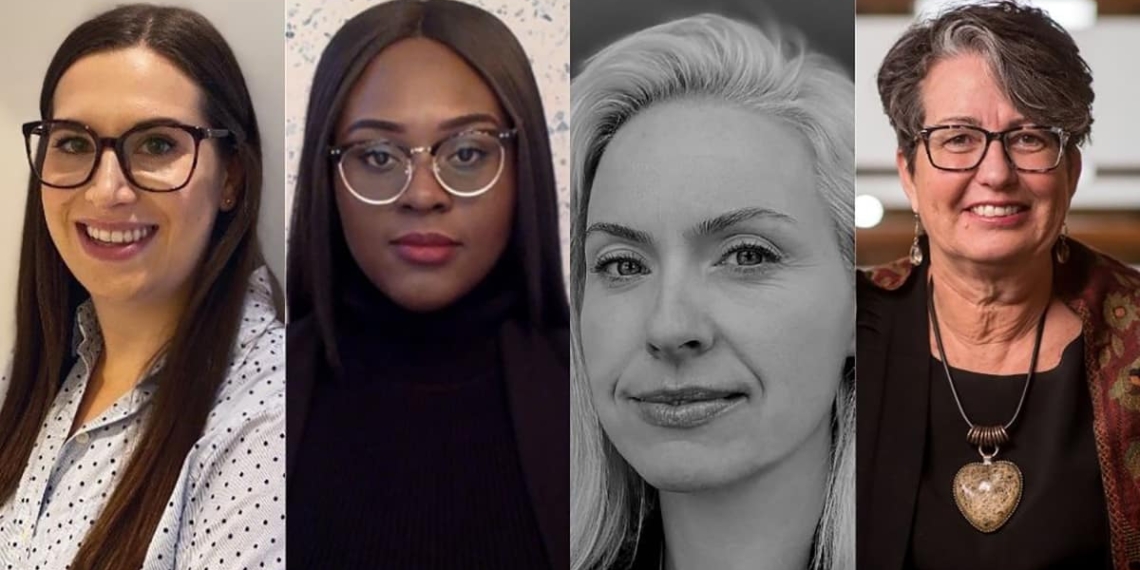 The John Howard Society of Ontario (JHSO) has launched an online civil legal training and education platform to equip frontline workers with the knowledge to respond to clients’ legal issues and prevent their escalation.

Aileen Simon, the education and strategic initiatives coordinator at JHSO says the hub aims to help people access civil justice and connect them with legal services.

“We’re training them to sharpen the radar for civil legal issues so they can make effective referrals to legal resources, advice or representation sooner and get clients to the right place.”

Simon says the JHSO designed the platform in response to disparities it identified in a 2019 and 2020 needs assessment report and creates legal resources for justice-involved individuals and their intersecting civil legal issues.
The organization spoke to clients and frontline staff members about the civil legal needs and issues clients were experiencing. Simon says many individuals did not realize they faced a legal problem with a potential remedy. The report also highlighted that frontline staff and other trusted intermediaries are where clients go in a crisis.

She says many civil issues are pervasive and intersect, and it can be complicated to pick apart and address them. For example, a person who gets arrested can lose access to income support, fail to pay rent, and potentially face removal from their home. Partners and children can also face eviction, leading to other family law issues.

“These things tend to spiral, and they get trapped in webs of complicated civil legal issues where these dominoes are falling at the same time.”

Adam says the training is directed at frontline staff because they are often the trusted intermediaries. “It’s empowering them to say that ‘when I deal with someone criminally involved, am I thinking about family law consequences? Do I think about possible child protection, housing and social assistance consequences?’”

She says a favourite resource on the learning hub is the referral map which sets out the services available in various areas of the province. This tool helps highlight the Black community’s needs and available services. “It is not Toronto-centric, but it’s province-wide,” she says, “it’s important to know that there are Black populations in other areas of the province that need support.”

Amy Slotek, a staff lawyer at Legal Aid Ontario, says the hub helps build bridges between those in need of legal help and those providing services across the province, including community legal clinics.

Slotek says justice sector stakeholders can better address and mitigate the legal consequences of criminal justice system involvement. For example, she says few are aware of the severe consequences triggered by the justice system, including a loss of housing, social and disability assistance and access to one’s children even if an accused person is never convicted.

“We need programs, policies and decisions that recognize the linkage between criminal justice system involvement and the loss of housing. For example, being charged with a crime should not result in homelessness.”

Executive director of the Community Advocacy & Legal Centre (CALC) and member of the learning hub advisory committee, Michele Leering, says complex problems impact access to justice. “There’s a whole attitude towards people, not realizing it is way more complicated and that there are all kinds of systemic reasons people conflict with the law.”

She says the learning hub enhances people’s legal health, and trusted intermediaries working with justice-involved people can use the information learned to problem-solve and refer people in the right direction. She says the intermediaries include Ontario’s community legal clinics, which help with housing or income security issues.

“Access to legal information and becoming more legally literate and empowered are important parts of an access to justice movement, and John Howard is playing a big part in doing that.”

The CALC recently conducted a study on the collateral civil issues facing people leaving the Quinte Detention Centre. Leering says the clinic conducted the study because they were not meeting the needs of the vulnerable prison population.

The report provided ten recommendations, and one suggested the need for better legal literacy training for service providers, Leering says.

“When I was doing the research, I was completely overwhelmed by the degree of need and the inability of the system to respond to it because we’re not organized in a way that supports people in the justice sector.”