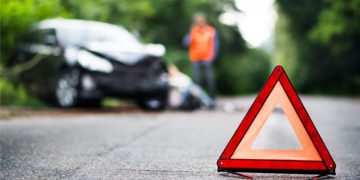 Decision 'good for our side of the table' says Thomson Rogers' Stacey Stevens. 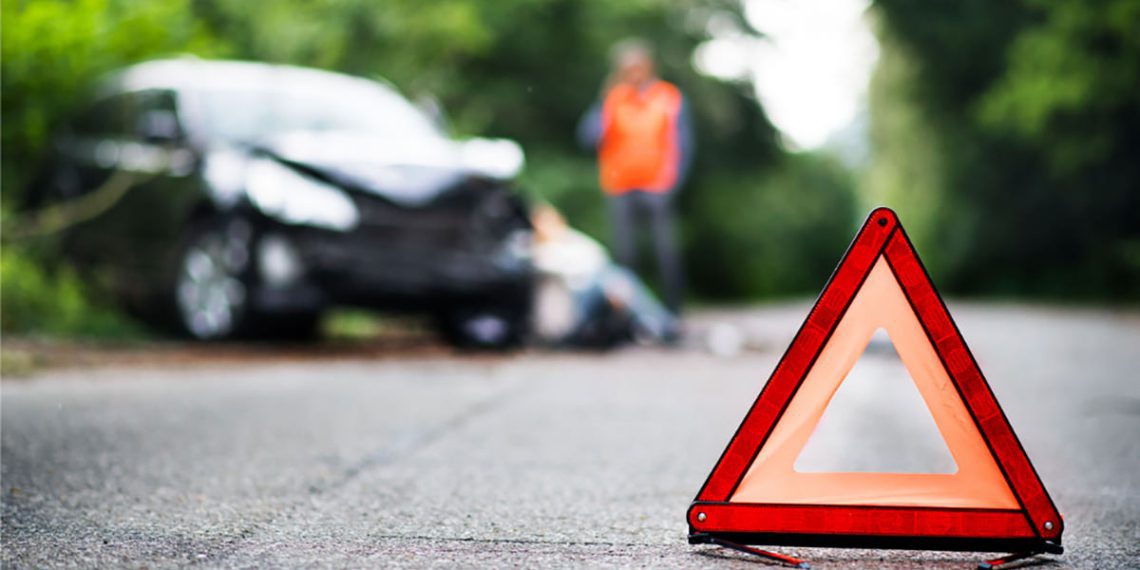 Mallory Hendry of Canadian Lawyer sat down with Stacey Stevens, partnet at Thomson Rogers, to discuss the implications of a recent decision by the Divisional Court.

This article was produced in partnership with Thomson Rogers.

The recent judicial review of a decision out of the Licence Appeal Tribunal dealing with causation and pre-existing conditions is “a good case for our side of the table,” says  Stacey Stevens, partner at Thomson Rogers.

The applicant, Stalin Thiruchelvam, was in a motor vehicle accident (MVA) on Sept. 4, 2013 and during the course of adjusting the accident benefits file, Thiruchelvam’s lawyer applied for him to be deemed catastrophically impaired. It was denied by the insurer and went to the LAT, where the adjudicator found Thiruchelvam was catastrophic. RBC appealed and it went to the Director’s Delegate. The key contention between the parties was the fact Thiruchelvam had been involved in at least three previous MVAs prior to the one on Sept. 4, and the issue came down to causation.

The Director’s Delegate sided with the insurer, but in Thiruchelvam v. RBC General Insurance the Ontario Divisional Court overturned his decision. One of the reasons for doing so was that the Supreme Cour of Canada decisions – a host of which, including Clements, say that while the “but for” test is the default test, there are exceptional circumstances where the material contribution approach should be used instead – reviewed by the Director’s Delegate involved multiple tortfeasors and a determination of fault. But when you’re looking at a case from a statutory accident benefits perspective – like in Thiruchelvam – it’s “not about apportioning fault between multiple parties for this man’s injuries, it’s about whether or not he’s entitled to an elevated level of statutory accident benefits which is a statutory no-fault scheme,” Stevens notes.

The judicial review concluded the Director’s Delegate applied the “but for” test despite the fact Thiruchelvam had been involved in more than one accident, which made it impossible to distinguish between them as to their specific contributions to the injury and therefore should have triggered the use of the material contribution test.

Further, applying the “but for” test required the Director’s Delegate to start from the position that Thiruchelvam was already catastrophically impaired before the most recent accident as a result of the previous accidents, but there was no evidence to establish he was catastrophic as a result of accidents number 1, 2 or 3. That was never determined.

The decision “takes us back to the Ontario Court of Appeal case Monks v. ING Insurance,” Stevens says, which was similar in that the applicant was involved in three separate MVAs and over time the cumulative effects led Monk to become an incomplete quadriplegic. At the Court of Appeal, ING argued the trial judge was wrong to apply the material contribution case to determine causation but the court ruled that the material contribution test applies.

This body of case law is critical because it’s not uncommon for clients to have been involved in previous MVAs, and it’s not uncommon for those clients to have lingering impairments that compound on each other with each accident, ­notes Stevens. It’s also not uncommon to see insurers rely on the “but for” test as their default position and argue throughout the management of a statutory accident benefits claim that the person had pre-existing health issues and despite the subject accident, all impairments are a result of that history.

“The important takeaway is that in cases for statutory accident benefits claims where the injured person comes to the table with a significant pre-existing health history, the proper test to apply for causation remains the material contribution test and not the ‘but for’ test,” Stevens says. “That’s what makes this decision important for lawyers who do plaintiff personal injury work – it reaffirms it’s the material contribution test that applies, and that the insurer has to take their victims as they find them.”