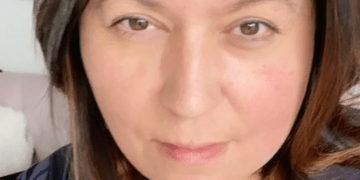 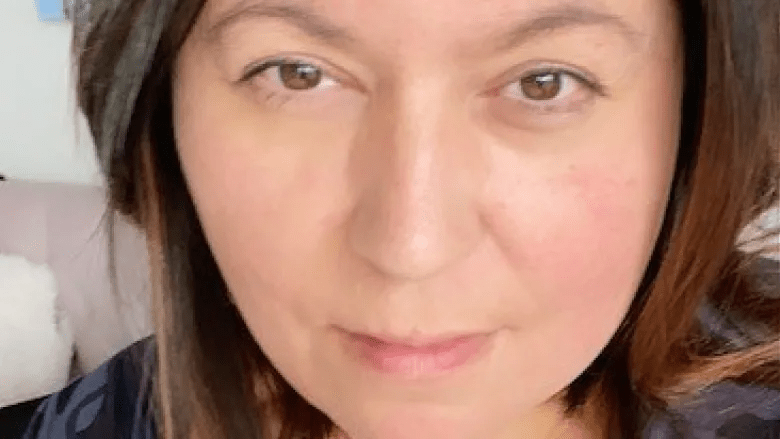 “I became so incredibly traumatized, not only was I carrying a bunch of unhealed trauma around that I was refusing to look at, but I was immersed in everyone’s trauma story every day,” said McCallum, who grew up in the Métis village of Green Lake and attended Lebret Residential School.

“I had a personal crisis in my life and all of their [the claimants] traumas collided with my own. I became someone I don’t even recognize.”

That’s when she started reflecting on her profession as a lawyer. She recognized that law school doesn’t adequately prepare lawyers for dealing with trauma, particularly in criminal, family and immigration law.

McCallum says this work is for all professionals in the legal system.

“I do think we have an ethical duty and responsibility to ensure people are being supported as they’re about to wade in an area of a legal process that will be highly traumatizing for them.”

McCallum also learned from Dr. Gabor Mate, an author known for his work in trauma, addictions and child development, who talks about how grief is part of the healing process.

“Grief is the great healer,” she said. “Grief brings you into all of your feelings and helps you process what you’ve been through and helps you find a new normal.”

When McCallum was working with Residential School Survivors, she was shocked to witness them transform into a younger version of themselves when the trauma occurred. For example, a 70-year-old man suddenly became a seven-year-old boy. She was shocked at how sharing their stories was so profoundly devastating.

“What I came to understand is that for people who have never done healing or grieving work, they could die in that place of pain, horror and fear that they’re constantly suppressing because it stays with them,” said McCallum, who was an adjudicator for the Indian Residential School settlement process.

“So you’re talking to someone who’s experiencing that event like it just happened yesterday. And I think that’s the big gap that we don’t understand as lawyers is how trauma works on people.”

McCallum says the claimants in the process were her greatest teachers.

“If not for them I wouldn’t be the trauma informed lawyer I am today and people all over the world wouldn’t be benefitting from the teachings they gave me.”

McCallum says lawyers are not the only people who need more trauma-informed training. She says Cree lawyer Harold Johnson, a former prosecutor in La Ronge, often shares the insight that RCMP officers who are working in Northern Saskatchewan aren’t prepared to be immersed in the trauma.

“These young officers coming out of the depot… leave within a couple of years because they are heavily traumatized by everything they’re exposed to,” she said. “We’re doing people a disservice when we don’t tell them, ‘Hey, here are the risks of working in communities that you know nothing or very little about and let’s have a conversation about trauma and resilience. And how are you going to care for yourself as you’re doing this really heavy and hard work?'”

She thinks people need to acknowledge things including intergenerational trauma, collective trauma and cultural trauma. Within all of that, trauma and trauma-informed practice has a space and a place.

“Lawyers should not be working with Indigenous people without first truly understanding what intergenerational trauma looks like, and how it has devastated communities and nations all over this country,” she said.

Called to Action: Stories of Reconciliation features individuals and groups across the province who are embracing the Truth and Reconciliation Commission’s Calls to Action. Themes range from language to justice, putting the spotlight on local efforts and the people leading them. Read more Called to Action stories here.