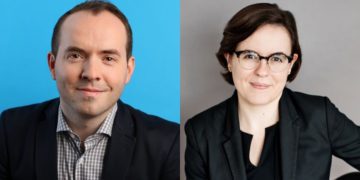 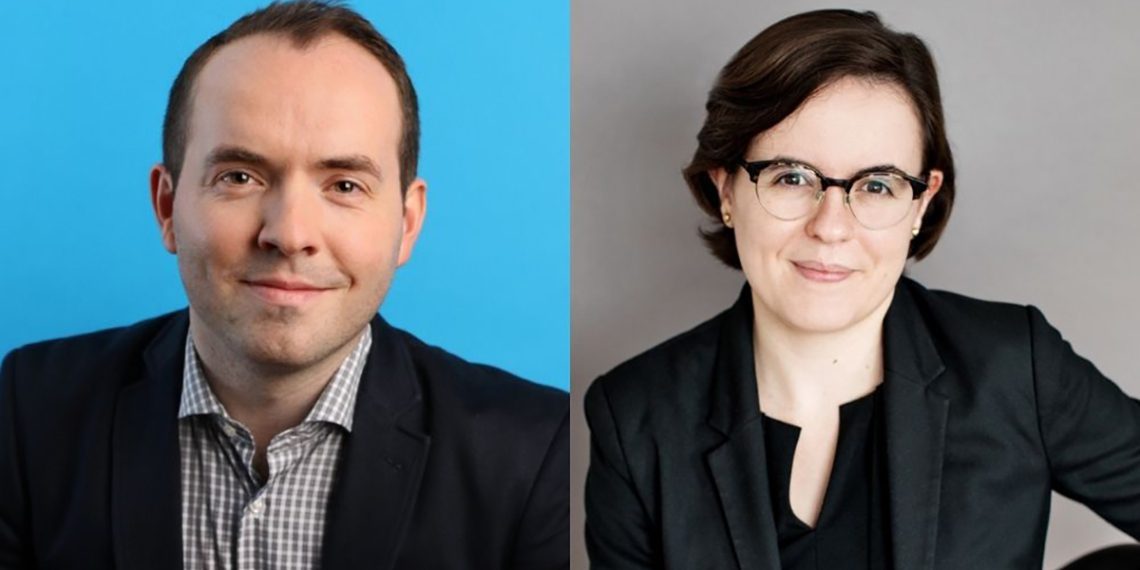 The controversy about a minimum wage for articling students has continued to create intense polarization in the profession, and several associations have weighed in, advocating for a pay mandate.

Upon reviewing the Nov. 2021 Experiential Training Enhancements report from the Law Society of Ontario Professional Development and Competence Committee (PDCC), the Federation of Ontario Law Associations (FOLA) expressed that they do not support the committee’s recommendation not to compensate articling students a minimum wage.

“Our perspective must weigh heavily on this debate because, in the report that came forward from the committee, the majority’s recommendation related to compensation is couched in this language that this will support sole and small firms to bring on students and relieve a burden from them.

But we are the voice of those organizations, and our voice has been very loud and clear through our submission that we do not support this recommendation,” says FOLA’s vice-chair, Douglas Judson.

Judson says those advocating for no minimum wage have framed as though compensating articling students is some value add, ignoring that the legislation excluding certain legal community members from being paid is itself an aberration.

“Our members do not appreciate the attribution of these comments to our types of practices,” he says, “we are very much of the view that people who work should be paid for their labour.”

LSO Bencher, Jared Brown, in an op-ed for Canadian lawyer, stated that over the last three years, 500 licensing candidates have been unable to find an articling job causing a barrier to entry into the profession and a bottleneck keeping qualified people from becoming lawyers. He said a minimum wage for articling students would worsen the bottleneck.

Judson says that not paying articling students was the focus of lobbying years ago, and the argument has not aged well. “It is not normal that these people are not compensated.”

“Now we’re trying to pretend these exceptions are normal and socially acceptable, and they aren’t, especially in the current economic context of the cost of legal education and the escalating barriers to becoming licensed as a lawyer.”

While some lawyers don’t think law society has a role in regulating labour issues, Judson says others would argue that the LSO inserted itself into the role because it created a “black hole” under the Employment Standards Act where there are no requirements for articling students compensation.

“On the other hand, some people are stuck in a bygone path viewing articling as some Dead Poets Society-oriented learning experience.” Times have changed, and articling is students’ work to learn their craft and should be remunerated like other apprenticeships, Judson says.

“If we don’t like the current licensing process and there are problems generating enough thought, we need to look at the process and develop new pathways or reconsider how we structure and incentivize people to offer articling spots to students.”

Numerous studies reveal that racialized and marginalized bar members are paid the lowest in the profession when they are students, Judson says. “As they become more senior lawyers, that continues to be the case. We see this economic stratification along equity lines.”

Emily Dyer, a member of the Criminal Lawyers Association’s recent call committee says the Employment Standards Act excludes lawyers, and many are very well off and come from privilege. “For someone who comes from privilege, they may be able to take a year and not be paid and work for that year, which might be just fine for them.” Nonetheless, as the profession becomes more inclusive, several lawyers would not be able to work for free and need access to a paid job.

She says most benchers went through law school before tuition deregulation and would not have had the same crushing amount of debt that students have now.

Dyer says some articling students might be restricted from entering the profession entirely because they are not privileged and owe thousands of law school debt. Therefore, many cannot afford to article and be unpaid. Students may also choose an unexciting job over articling in a preferable practice area because they cannot risk working for free or earning below minimum wage for 10 months.

“If competent young lawyers are not going into justice fields, and people from less privileged backgrounds are cut off from the profession, that is bad. More diversity is never going to be a bad thing for the profession.”

Lawyers unable to hire a student for the full articling term can meaningfully employ or mentor students in other ways, Dyer says. For example, lawyers can share an articling student or mentor someone articling elsewhere.

“Those creative solutions are more productive ways of opening up more opportunities for articling students than allowing people not to pay their students.”

She says younger lawyers and articling students do not have a say in the minimum wage decision. Benchers must understand that they are making a judgment not just for themselves but also for the new generation of students and the profession’s future.

The Black Law Students Association of Canada also released a statement urging the LSO to impose a mandatory minimum wage for articling students.

“It is our unequivocal view that a failure to impose a mandatory minimum wage for licensing students will disproportionately affect articling students who are economically disadvantaged, many of whom are Black, Indigenous and People of Colour. As expressed by the minority view of the PDCC, refusal to implement a minimum wage undermines the goal of diversifying the legal profession.”