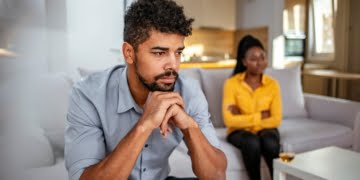 There’s no question that the COVID-19 pandemic has put serious strain on many relationships, and one Canadian lawyer says the rate of people inquiring about divorce has skyrocketed in the new year. 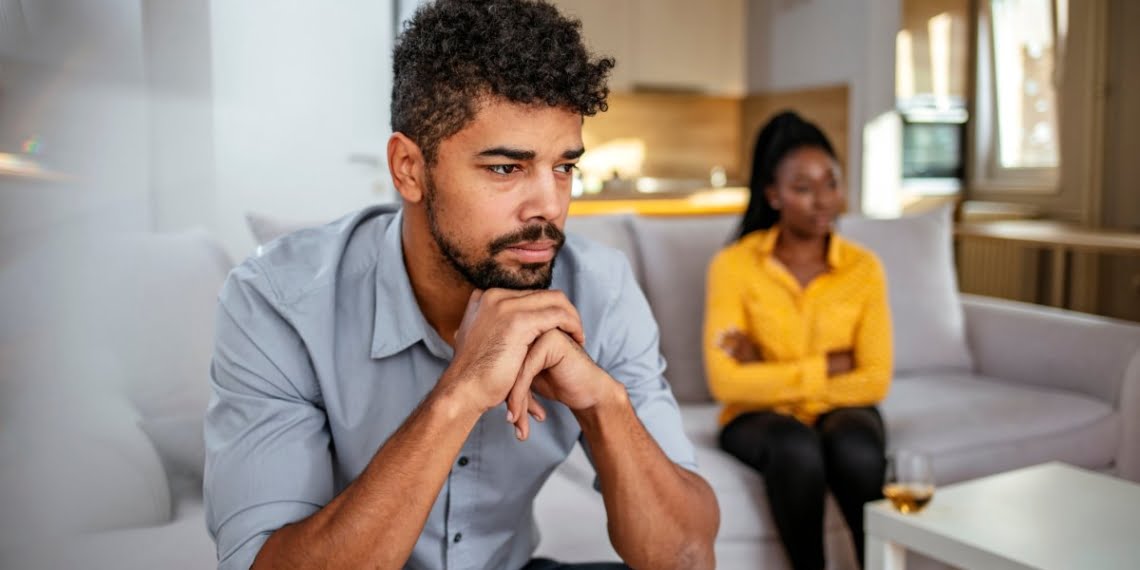 An unhappy couple has a fight in this photo illustration. Getty Images

There’s no question that the COVID-19 pandemic has put serious strain on many relationships, and one Canadian lawyer says the rate of people inquiring about divorce has skyrocketed in the new year.

Russell Alexander, a family lawyer in Toronto, told Global News his firm was “flooded” with calls last week from people looking for more information about leaving their spouse.

Russell Alexander Collaborative Family Lawyers saw 68 per cent more inquiries between Jan. 3 and 7 than it did during its previously set record, which occurred last July.

Alexander says the first Monday of January is known in the industry as “Divorce Day” — typically the day when the phones start ringing after the holiday season.

However, the reasons for divorce inquiries are shifting as quickly as the trajectory of the pandemic itself, he says. 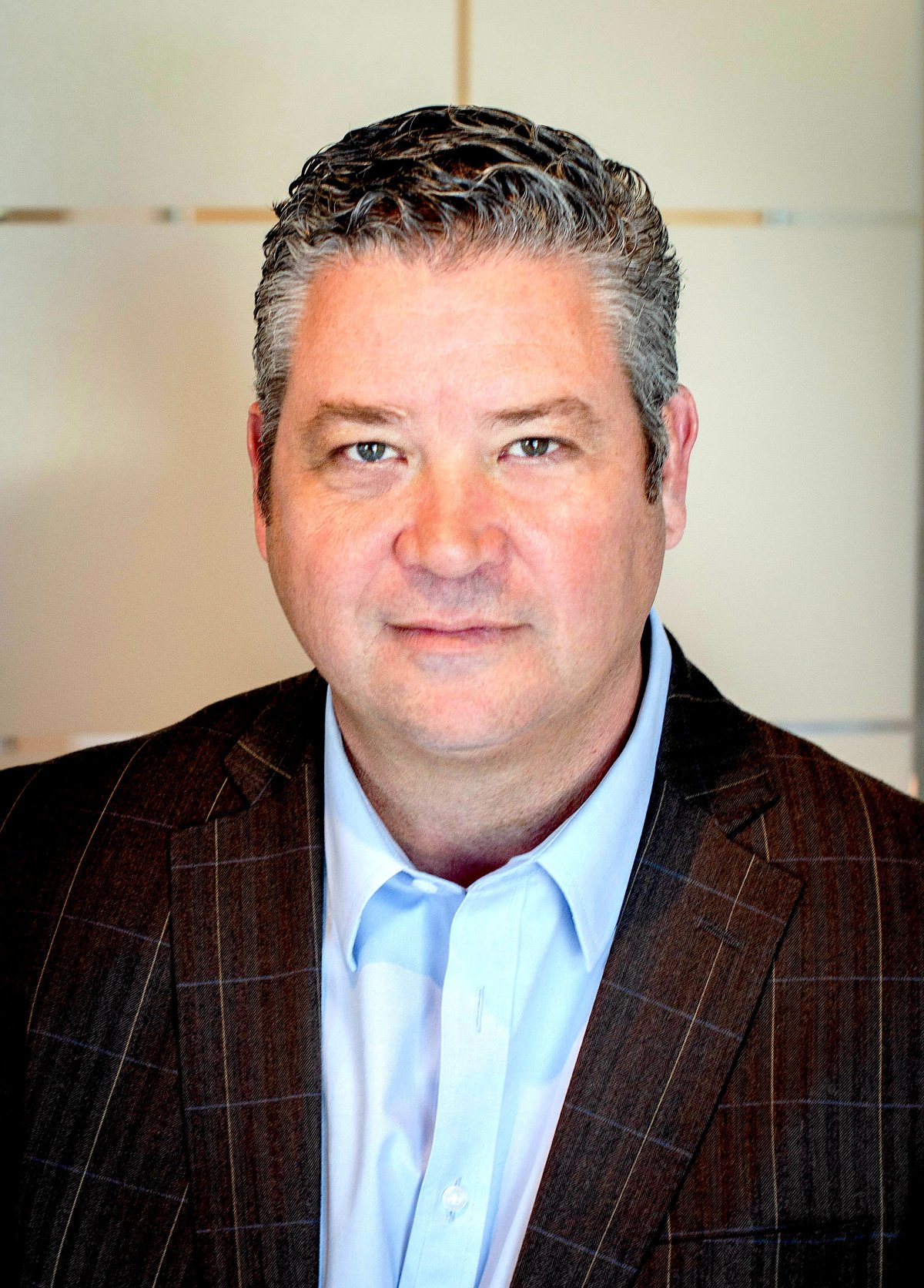 “This pandemic is throwing us a new curveball every three or four months.

“At the beginning of the pandemic, people were experiencing a lot of cabin fever, too much time with their spouse. It was similar to what we see with some newly retired couples who are all of a sudden spending a lot more time with their spouse — they come to the realization, ‘Hey, I don’t really like this person that much,’” he told Global News.

“But now, some of those reasons are shifting. Parents are divided on vaccinations or whether the children should be going to school during a pandemic. These are some of the issues now.”

Alexander says what were once “bumps” in a relationship, like issues that people could work through under more normal circumstances, have become deal-breakers. Or, a lot of smaller stresses begin to pile up, making it harder for families to work through them.

“Of course, there are still the other stressors that came with the start of the pandemic — custody arrangements, cabin fever, disagreements on how to stay safe — but we’re seeing the issues change and pile-on as the pandemic shifts.”

The holiday season can be stressful enough without the pressures of a pandemic, he says. Couples face a lot of time together over the holidays, combined with a lot of financial pressure. Some people come out of the season feeling like they want to reset their lives. A lot of couples wait until after the holidays in order to give their children one last festive season with both parents at home.

“The holiday season is not the cause of a divorce, but in a lot of cases it is a sort of breaking point for relationships that are already struggling,” he added.

“There’s also just a sense for some people that the new year is a good time to make dramatic changes in their lives.”

Interestingly, Alexander says people aren’t necessarily waiting until the storm of the pandemic calms to leave their partners. In fact, his firm’s been so busy that they’ve hired 12 new lawyers since March 2020.

“Divorce is a much faster process these days,” he said, explaining that the pandemic has forced a lot of courts online and people can now do much of the process from the comfort of their homes.

He does, however, expect to see another uptick in inquiries once we begin to see the pandemic level off. A lot of people, he said, are likely waiting for a time when it’s not quite as stressful and chaotic to make such a big life change.

Alexander wants to be clear that divorce lawyers are not trying to stir the separation pot. He says family lawyers can help couples navigate multiple out-of-court options, including marriage counselling or agencies that can help them address and work through their issues.

“We really ask that people think of the bigger picture, and especially their children, if they have them,” he said.