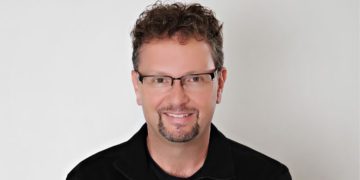 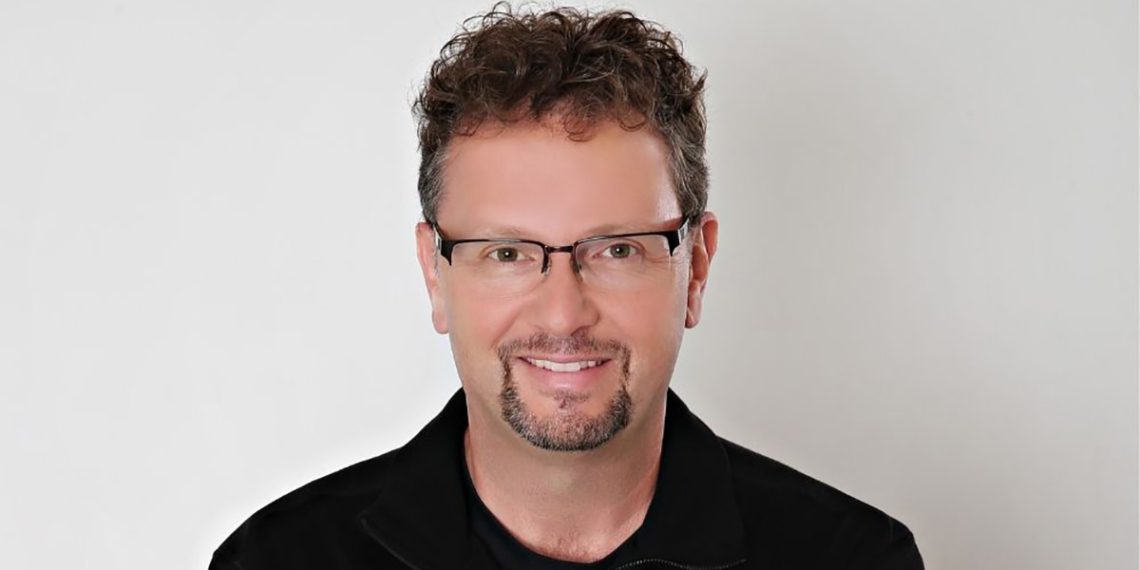 PHOTO: Allen Wynperle is a senior lawyer at Wynperle Personal Injury Law and a Regional Representative at FOLA

The legal community has rapidly pivoted from a paper-based court system into an electronic era with digitized filing, virtual hearings, and the document-sharing platform CaseLines. Still, lawyers are highlighting growing pains and advocating for a better-streamlined process.

Last month at the Federation of Ontario Law Associations (FOLA) virtual lobby day, lawyers spoke to Attorney General Doug Downey and his staff about electronic filing challenges and their effect on the court hearing process.

“We appreciate what the attorney general has tried to do and how quickly he did that because we all recognize that the wheels of justice would have halted during most of the last two years without this new system,” an executive at FOLA Allen Wynperle says.

Unfortunately, Wynperle says some bumps come with the new changes. For example, the electronic filing system is not applied uniformly in every courthouse.

“There are certainly significant growing pains with CaseLines, and it’s not applied uniformly between courthouses or even between judges in the same courthouse.”

Some courthouses want records identified in specific ways, while others have trouble quickly certifying filed documents. Wynperle says lawyers are informed late when there is a problem.

“Lawyers were talking about it taking more than a month to file documents or be notified by the court that there was something wrong with their document and that they [the court] weren’t going to file it.”

Lawyers also raised concerns about breaching court limitations, which Wynperle says is a huge problem and accrues more costs. For example, lawyers went beyond their limitation period because the courts rejected their documents, and many were unaware until after the limitation expired. As a result, they had to bring a motion to sort it out and inform their insurer, which is costly for clients and lawyers.

The systems are efficient, but the people using them, including lawyers, need more time and training, Wynperle says. He says the justice ministry should dedicate more funds to train every court staff adequately.

“Some of them are great and know the system really well, but unfortunately, there are not enough of those people yet, causing significant backlogs.”

Increased staff training and more uniform rules around filing documents and CaseLines are necessary because people working in various jurisdictions are getting different instructions, and Wynperle says it is hard to stay updated.

“In the past, filing a statement of claim in Milton was the same in Hamilton. There weren’t different ways of doing it, and there weren’t subjective standards as to what would be accepted and what wouldn’t.”

He says that these difficulties are growing, and lawyers believe standardized action should be across the various courthouses.

The courthouse staff are doing a very different job than before COVID, and Wynperle says lawyers across the province offered volunteers to assist the attorney general with ongoing feedback or assistance.

The attorney general and his staff acknowledged that they are not in the trenches every day and the feedback that lawyers provided them is helpful, he says.

“This is the way of the future, and we want to be part of helping the government make a better system that improves access to justice and reduces costs for clients.”