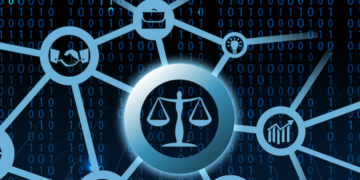 Representatives of the bar in both British Columbia and Alberta are applauding their respective provincial governments for continuing to commit to the digitization of the legal system but are also saying there needs to be more focus on legal aid funding and eligibility. 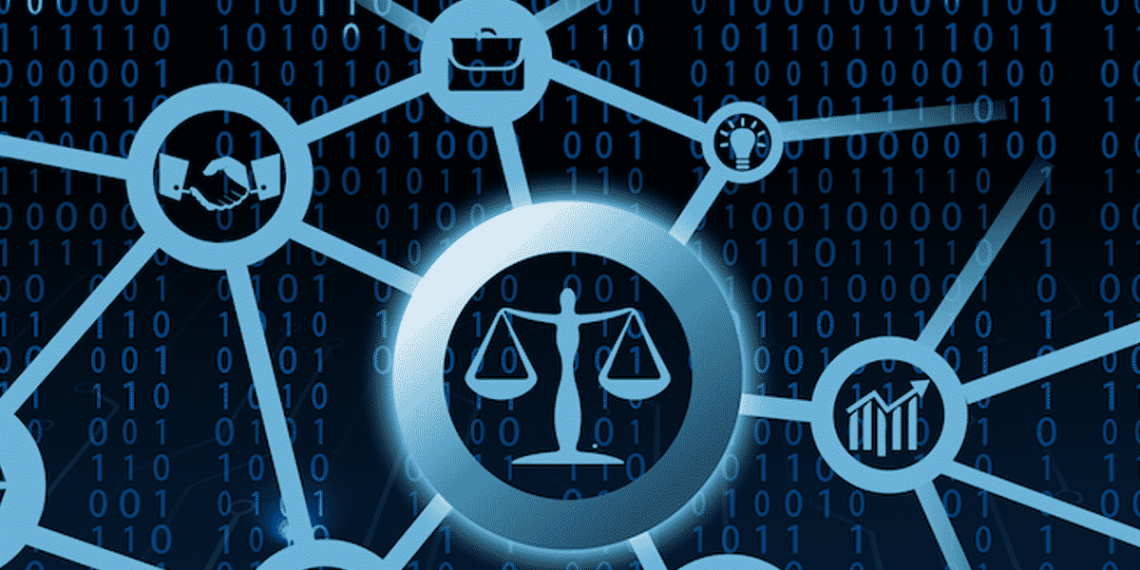 Representatives of the bar in both British Columbia and Alberta are applauding their respective provincial governments for continuing to commit to the digitization of the legal system brought about by the COVID-19 pandemic as part of their most recent fiscal plans, but are also saying there needs to be more focus on legal aid funding and eligibility.

B.C.’s budget, which was revealed Feb. 22, provides more than $46 million over a three-year period to support access to justice services, alleviate wait time to trials, and help victims and their families resolve disputes more quickly. An additional $12 million is provided to continue the digitization of justice services that were implemented during the COVID-19 pandemic, including online traffic court, virtual bail and a virtual Indigenous justice centre.

The budget also contains $233 million over the fiscal plan period to fund public safety initiatives and negotiated wage enhancements for the RCMP, as well as $22 million over three years to provide services to victims of sexual assault and exploitation. The government is also committing $12 million over a three-year period to create a secretariat to oversee implementation of the Declaration on the Rights of Indigenous Peoples Act (DRIPA), which was passed in 2019. 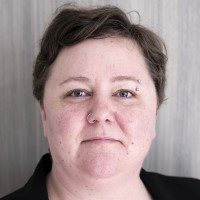 Clare Jennings, president of the Canadian Bar Association, B.C. Branch (CBABC), said she applauded the commitment to continue the digitization of court procedures, but more is required to ensure access to remote appearances for pre-trial hearings, digital information-sharing platforms and court services staffing.

“Increased digitization has definitely improved access to justice, there is no question — it has allowed people to appear remotely, which means a greater number of people having access to the courts. It has also decreased costs for litigants because they don’t have to pay for travel time for lawyers or for lawyers to sit around in courthouses waiting to be called,” she said. “But in reality, we know there is limited access to quality Internet service, and even quality telephone service, in remote and Indigenous communities.”

Vancouver-based criminal lawyer Richard Fowler agreed the increased use of technology since the pandemic began has increased access to justice. 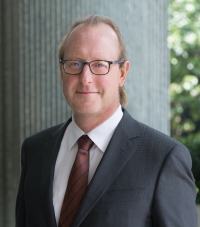 “People in remote communities who would otherwise have to travel for a day and a half in winter to give an hour’s evidence in a small remote town in northern B.C. can now do it by video. But of course, that assumes all the communities we are talking about have Internet access, and thankfully the government has committed to improving Internet access to First Nations communities in particular,” he said. “Technology is obviously still here to stay, but we should be taking into account that in-person appearances in serious cases should be the norm, not the exception. Courts are still requiring witnesses where credibility is an important issue to appear in person, and witnesses who have less of a role, whose evidence is less contentious, are appearing remotely.”

And Fowler, who was part of an organization which negotiated a pact on legal aid with the government in 2019, said he has continued to meet with Ministry of the Attorney General representatives to discuss improvements to the system, such as increased funding to junior counsel and experts, as well as improvements to the family legal aid system and the child protection system.

“In consultation with Ministry staff we put together some proposals to Cabinet and as part of this budget cycle they have approved those, which is excellent news,” he said. “The fact the government is engaged with the sort of people on the ground to discuss improving the system I think is extremely admirable.”

But the B.C. government needs to be focusing on expanding the reach of legal aid services, said Jennings. As part of its Agenda for Justice initiative, CBABC is calling for the government to address eligibility for legal aid, including family law.

“The province has promised to make life more affordable for families. Equal access to legal services ensures that some of B.C.’s most vulnerable are supported in the legal system,” she said. “Once again, there has been no increase to the scope of family law services through legal aid. The families that need legal aid, but are currently not eligible, are left to navigate the legal system on their own.”

And Alberta has also laid out its fiscal plan, which provides an estimated operating expense forecast for the Ministry of Justice and Solicitor General of $1.4 billion in 2021-22, an increase of $99 million from last year. Like its neighbour to the west, Alberta has been focusing on the increased use of digital platforms and modernization of the justice system, while also recruiting new Crown prosecutors and support staff to help deal with criminal matters.

Bianca Kratt, president of the Canadian Bar Association, Alberta Branch, said she was pleased with the focus on digital transformation in the justice sector and that there is “no turning back” to what was in place before COVID-19 came. She also applauded the government’s commitment to improving court infrastructure around the province. 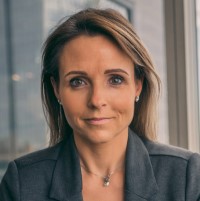 “We had to adapt, and the pandemic forced the courts to go 100 miles an hour to put in place a system that would be as efficient as possible. I think they did a great job under all the pressure they had, but it is good to see that the government is agreeing to push this issue even further,” she said. “It doesn’t resolve everything, because there are still people who don’t have access to videoconferencing, and that is something that they will have to look at. But overall we are very pleased that videoconferencing is here to stay.”

But Kratt also said she was disappointed support for legal aid has remained flat from what was allocated as part of the previous budget. She noted that CBA Alberta conducted research in 2020 which showed that Albertans are overwhelmingly in favour of increased investments in justice and even a modest increase in investment in Legal Aid Alberta would result in fewer self-represented litigants appearing in the court system and return a net cost savings to the government of Alberta of an estimated $4 to $6 million in saved court time.

“We need to see a paradigm shift when it comes to legal aid — it is always seen as an expense, but I think we need to see it as an investment and an access to justice solution because that is what it is,” she said. “There has to be an increase for more Albertans to be eligible for legal aid, and Albertans understand the importance of being represented by a lawyer.”

The CBA will continue to push on legal aid in Alberta, said Kratt.

Both the B.C. and Alberta budgets are currently before their respective provincial legislatures.

Pandemic not an excuse to default on settlement agreement: court

In Times of Russian Conflict, What Should Big Law Say?