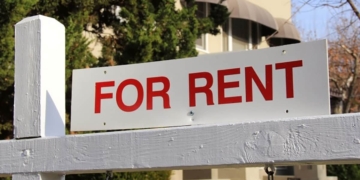 A surge in adjudicators at the Ontario tribunal that settles disputes among renters and property owners is mostly part-time positions, with some splitting their time among as many as six different tribunals, and listing other positions as their full time jobs, documents show. 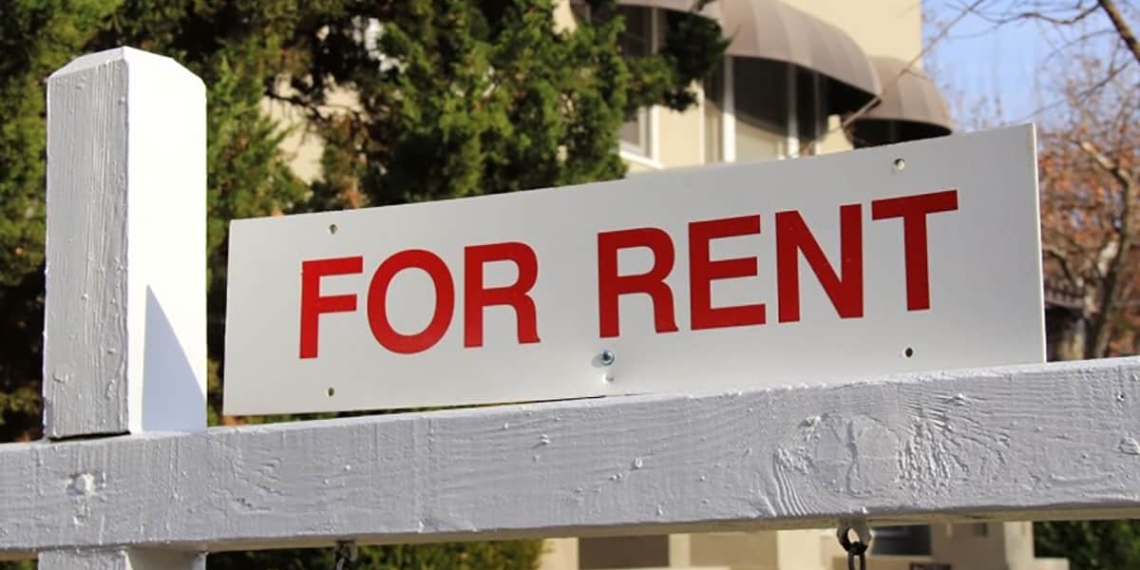 A surge in adjudicators at the Ontario tribunal that settles disputes among renters and property owners is mostly part-time positions, with some splitting their time among as many as six different tribunals, and listing other positions as their full time jobs, documents show.

One tenant waiting in limbo told CTV News Toronto he wonders if that’s why he’s been waiting almost a year after his hearing to get a decision — though others involved in cases at the Landlord and Tenant Board (LTB) say new part-time positions are better than none.

Prégent said his building shut down its amenities including a library, pool, and gym during the pandemic on recommendations from public health. But when health officials allowed those facilities to reopen, the building didn’t follow suit, and Prégent said he applied for a rent decrease as a result.

That was in September 2020. He attended a hearing in April 2021, and since then, the retired public servant hasn’t heard anything.

“This is our first contact with the justice system in Ontario and we’re pretty disappointed and frustrated,” he said. 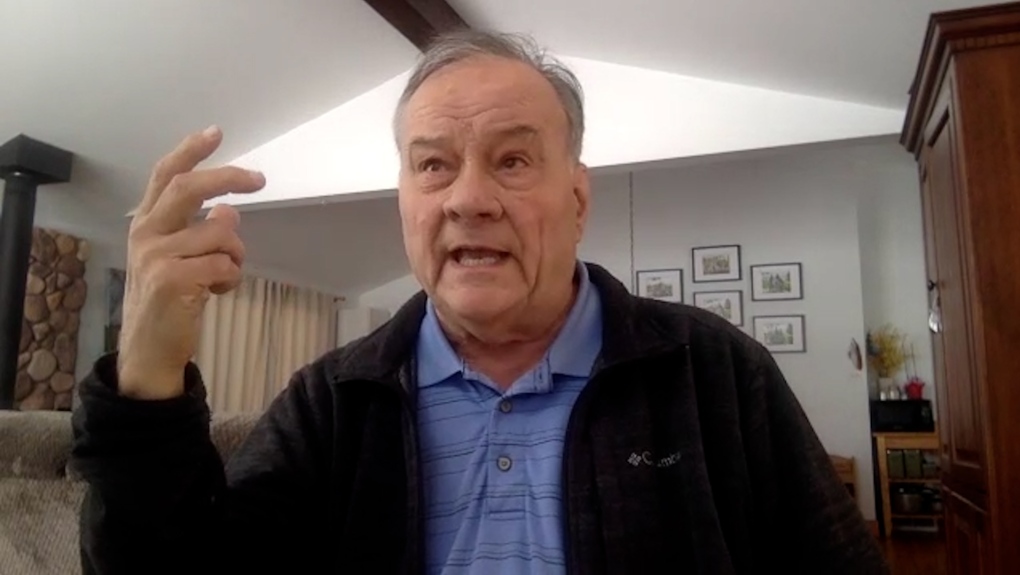 His is not the only case stuck waiting for a resolution — Toronto renter Pin Hsiao told CTV News Toronto last week he’s still waiting for many decisions after his landlord moved in and started removing walls from his rooming house.

Pre-pandemic, the LTB received about 80,000 applications each year. About 90 per cent of those are from landlords. In 2020-2021, that dropped sharply to about 48,000 applications, though the LTB was also shut down for about five months.

The annual reports also show how the number of adjudicators has changed over the years. In 2018, there was a significant drop from 62 adjudicators to 43 adjudicators.

In its most recent year, 2020-2021, there was a sharp rise to 82 adjudicators, the documents show. But only two of those were full-time hires. The rest, 31, were just part time. 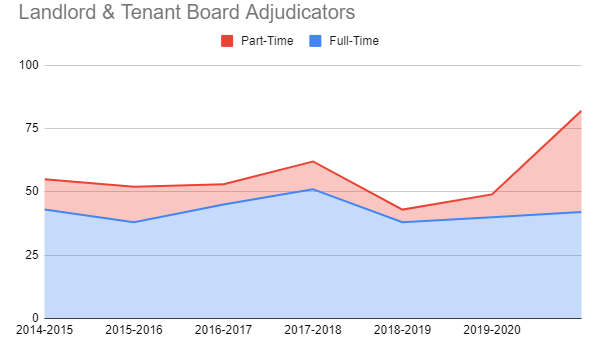 Digging into the lists, it’s clear that “part-time” may be only a small part. One adjudicator is split between five tribunals.

Another is split between six tribunals, listing another as her full-time job.

And one person who is listed as a full-time adjudicator at the LTB has three other part-time appointments.

Tribunals Ontario, which runs the LTB, said delays right now are in the three to four month range. The agency said it is not responsible for the appointments.

“The appointment of Tribunals Ontario adjudicators, including those at the Landlord and Tenant Board, are made by the Lieutenant Governor in Council on the recommendation of the Minister of the Attorney General and Cabinet,” a spokesperson said.

“They have 30 days to issue their decisions,” said paralegal Peter Balatidis, who is often at the Landlord and Tenant Board.

“Now, we’re seeing 60 days, 90 days, and I’ll bet there are some cases where we’ve had hearings 6-7 months ago and we’re still waiting for an order to be issued,” he said.

He said the recent increase in members has made a difference, though probably not as much as some expected.

“I can’t dispute that there are still backlogs. But we are seeing a lot of those backlogs getting dealt with quicker,” he said.