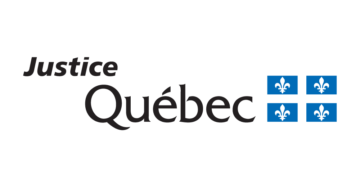 A new bachelor’s law degree program, the first in 50 years in Quebec, is going to see the light. 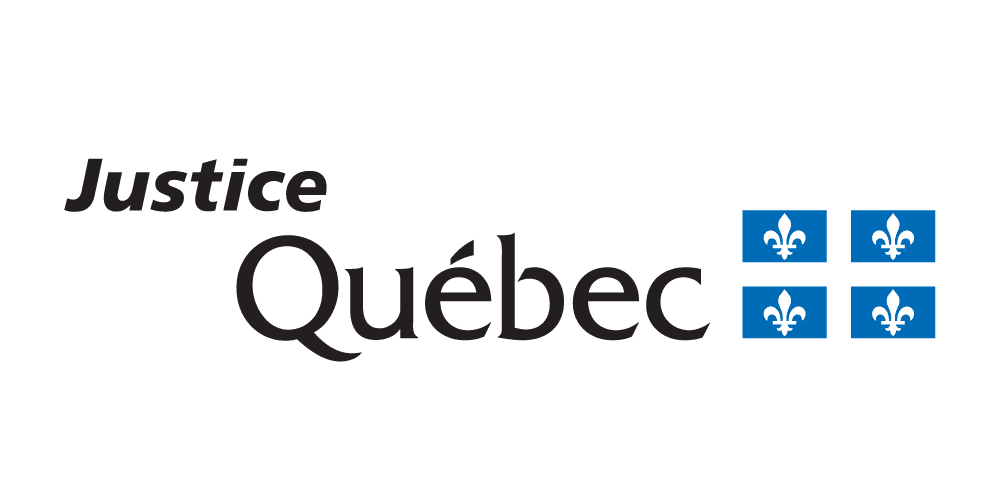 A new bachelor’s law degree program, the first in 50 years in Quebec, is going to see the light after the Université du Québec en Outaouais (UQO) will offer its own program beginning in fall 2023.

The smallest law program in the province will accommodate an annual cohort of 65 students who will no longer have to cross the Ottawa River to study civil law, at a fraction of the cost, with tuition expected to run at $1,800 per semester compared to $11,000 annually at the University of Ottawa.

The initiative, which began in 2018, was spurred by the need to make legal studies more accessible in Western Quebec, provide local legal training of professionals, offer new career opportunities in the region for legal and non-legal professionals, and bolster legal services offered in Outaouais, said Julie Bourgault, an industrial relations professor at UQO and one of the driving forces behind the project.

“We want to promote accessibility to legal studies because students in the region here have two choices, either they go to the University of Ottawa for triple the tuition or they relocate to another region — and that too is an expensive option because it involves moving,” explained Bourgault, a member of the Quebec bar since 2003. “There are law degree programs in all of the large urban centres in Quebec, and yet Gatineau, the fourth-largest city in the province, did not have one. That’s why we did it.”

Employment prospects for young lawyers with less than 10 years of experience have improved dramatically since the publication of a 2016 report by the Young Bar of Montreal, added Bourgault. The 56-page report painted a bleak picture, with Quebec law students having a harder time finding articling positions, getting paid less for them and receiving few job offers after articling. But according to Emploi-Québec, job prospects for young lawyers are now “excellent” in the Outaouais region as well as the rest of the province. “We need lawyers and notaries, and according to studies we conducted we also need jurists or people who are going to work in positions where you need legal knowledge but without necessarily becoming lawyers or a notaries,” said Bourgault.

The Barreau du Québec’s board of directors approved the venture in February though some members questioned the need to establish a new law program given that the University of Ottawa offers both a civil and common law program. But Bourgault points out that the endeavour has enjoyed widespread backing from the region’s legal and academic community, with the university consulting more than 1,200 people during the four-year process to ensure that it met the needs of the legal profession.

“It’s normal that there is always opposition to a new project,” said Bourgault. “There’s no doubt that the majority of lawyers in the Outaouais were educated at the University of Ottawa and have an attachment to the university. That’s normal but in the end the Outaouais Bar Association provided us with a resolution supporting our efforts.”

The new program, which will be taught by 11 professors, will be based on five principles, beginning with teaching fundamental notions of law, a compulsory component needed to become a member of the Quebec bar or the Chambre des notaires du Québec. A second tenet of the program will be focused on teaching the defence of the fundamental norms of equality in light of the growing importance of equality, diversity and inclusion in society, said Bourgault. The impact of the constitutional and quasi-constitutional norm will be addressed in all the courses, including a compulsory course that specifically deals with the standard. Students, for instance, will study the impact of equality in contract law, added Bourgault.

The program will also focus on teaching about access to justice and alternative dispute resolution (ADR), a fundamental principle of the Quebec Code of Civil Procedure. There is a crying need in the Outaouais for legal professionals with an expertise in ADR, said Bourgault. According to a recent report by the Barreau du Québec, out of the 29,496 lawyers in the province, 5.51 per cent are accredited as mediators. In contrast, only 4.17 per cent of the 1,630 lawyers practising in the Outaouais are also mediators.

The university also intends to raise awareness of the importance of interdisciplinary studies as a means to better serve the rule of law, said Bourgault. The undergraduate program, besides providing training in legal writing and methodology, will teach law students about the methodology of various disciplines. “During our consultations, we heard that lawyers were often a little unprepared when faced with a client who arrives in their office and who has problems that are beyond of a legal nature. With clients, for instance, who are separating, there is a lot of emotion involved. So how do we manage to deal with such clients and situations?”

Unlike other Quebec universities teaching law, UQO’s bachelor’s law degree program will be taking a skills-based approach, a method used by the Quebec Bar School, said Bourgault. This approach entailed the use of “innovative teaching methods” such as active and experiential learning, including practical exercises such as simulations and problem-solving based on real cases.

Though it has yet to get off the ground, UQO’s new law program is already considering introducing a graduate in law and legal studies as well as a legal aid clinic.

“Our objective is really to train reflexive lawyers who will be integrated into their community, and become aware of the role of law in society,” said Bourgault.