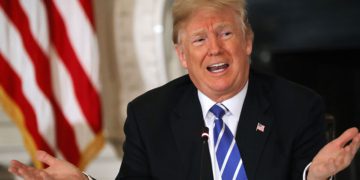 The Trump family and the Office of Attorney General Letitia James (OAG) are slugging it out at the appellate level over subpoenas for testimony by Donald Jr., Ivanka, and the former president himself. 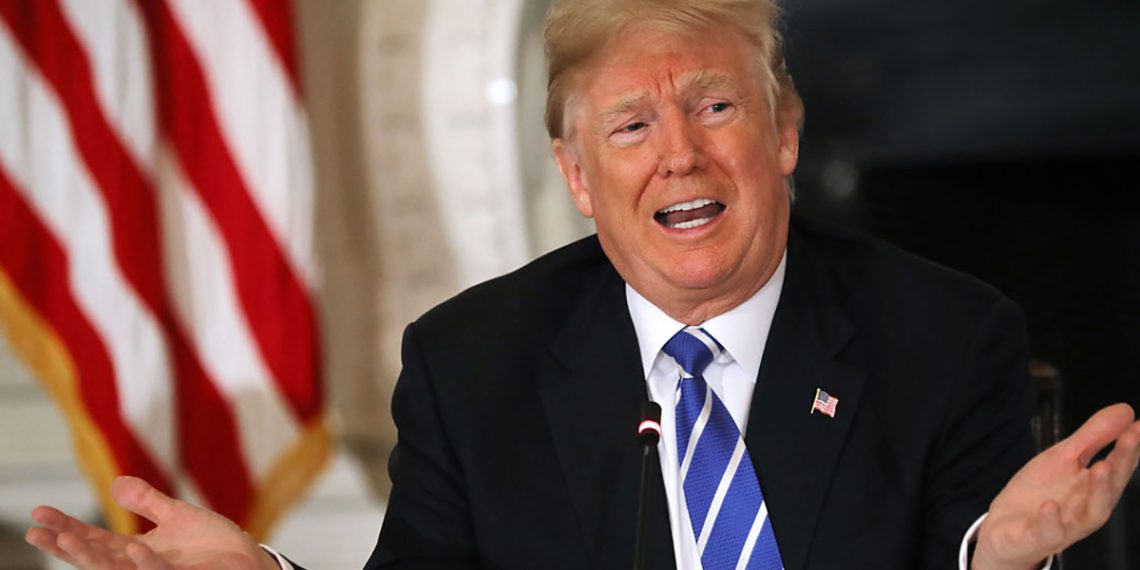 Even as the dispute over document production grinds on in a New York trial court, the Trump family and the Office of Attorney General Letitia James (OAG) are slugging it out at the appellate level over subpoenas for testimony by Donald Jr., Ivanka, and the former president himself.

Back in February, Supreme Court Justice Arthur Engoron ordered the three Trumps to quit stalling and go under oath already. The Trumps appealed, alleging that the trial court made several errors. They complain that they’re being maliciously prosecuted — although there is no prosecution, just an investigation — because Tish James hates them. They insist that the OAG is illegally coordinating with the District Attorney’s criminal investigation, or whatever’s left of it. And they claim a “right” to give grand jury testimony, for which they would receive full immunity, rather than being “forced” to assert their Fifth Amendment rights at a deposition.

“My client can’t take the Fifth Amendment. It’ll be all over the papers!” shouted Trump’s attorney Ron Fischetti at the February hearing.

The Trumps managed to make a more coherent argument than ughh, don’t wanna, so embarrassing in the appeal — but only slightly.

For her part, the Attorney General has responded in her customary fashion: with fifty pages of solid legal argument, leavened with ten pages of extremely embarrassing revelations about the Trump finances guaranteed to catch the eye of legal bloggers. Thank you, ma’am!

First she reminded everyone that Trump is such a habitual liar that he even overstated both the square footage and the value of his apartment by sixty percent:

OAG has preliminarily concluded that the Statements contain misstatements about residential apartments the Trump Organization owns. For example, the 2012–2016 Statements reflected that Mr. Trump’s triplex residence in Manhattan’s Trump Tower exceeded 30,000 square feet and valued the apartment at up to $327 million based on those dimensions. In 2017, however, the Statement slashed the apartment’s value by two-thirds, sizing the residence at just under 11,000 square feet—the figure specified in the building’s offering plan. [Trump Org CFO] Mr. Weisselberg admitted at his deposition that the apartment’s value had been overstated by “give or take” $200 million.

The OAG goes on allege that the Trump Organization regularly told lenders and other business partners that the valuations on its Statements of Finance had been computed by outside appraisers, when often they company had simply produced them in-house.

For instance, in 2010 the company had an outside appraisal for the Trump Park Avenue building valuing the unsold apartments at $55 million. But they put out financial Statements in 2010–2012 valuing the units at $292 million.

Hilariously, the company assigned yet a third number to the same properties in its own, secret, internal books:

Starting in 2012, the Trump Organization maintained its own internal estimates of the unsold apartments’ current market value that it used for business planning purposes. Although still much higher than the independent appraisal, these internal values were, all told, up to $80 million lower than the values that the Statements provided for external consumption.

In fact, the OAG suggests that the Trump Organization regularly maintained a set of internal numbers, which certainly implies they knew the information they were providing to banks and tax authorities was, umm, massaged.

To wit, they appear to have routinely “miscategorized” some of Donald Trump’s limited partnership interests on financial statements distributed to third parties, but suffered no such confusion in their private bookkeeping:

Evidence indicates that the 2013–2020 Statements materially overstated Mr. Trump’s liquidity by miscategorizing as liquid “cash” the value of limited partnership interests in which Mr. Trump held only a minority stake, although cash distributions were allowed only in the general partner’s sole discretion. Internal Trump Organization spreadsheets did not include in cash holdings either the value of these partnership interests or any expected distributions therefrom—and one spreadsheet explained that the general partner alone controlled cash distributions.

Well, it’s not a great look.

The Trumps filed their appeal on March 21. In the meantime, the resignation of the outside prosecutors on the Trump case strongly suggests that DA Bragg is walking away from the prosecution. It’s not clear what that means for the Trump’s claim that testimony before the OAG is functionally an end-run around a criminal grand jury — if Bragg has already decided not to present the case to the grand jury, there’s no alternative universe where the Trumps are granted immunity as a pre-condition of their testimony.

There’s also a possible Easter egg in the OAG’s filing, which appears to refer to the attorneys seconded to the DA’s Trump investigation in the past tense:

No doubt the Trumps would be delighted to find the official disappearance of the criminal investigation in their Easter baskets. But it will be a hollow chocolate bunny indeed if they wind up having to testify in the civil probe anyway.

Elizabeth Dye lives in Baltimore where she writes about law and politics.