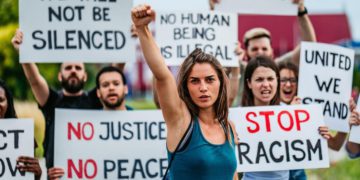 In what it calls a "groundbreaking" move, the Nova Scotia government is proposing legislation aimed at combating systemic racism, hate and inequity in the province. 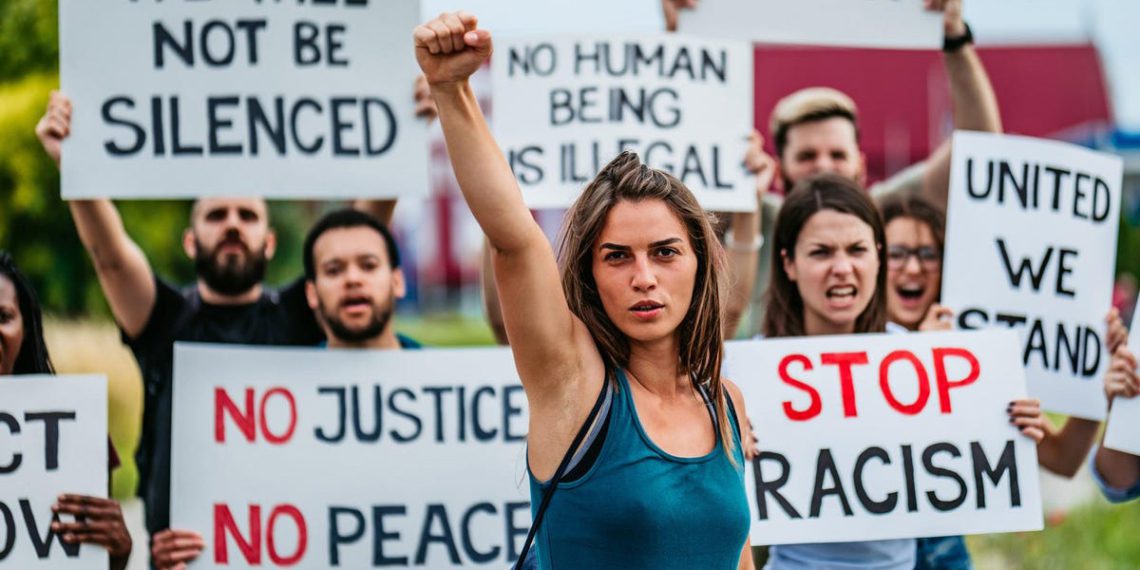 In what it calls a “groundbreaking” move, the Nova Scotia government is proposing legislation aimed at combating systemic racism, hate and inequity in the province.

Developed by an all-party committee, the Dismantling Racism and Hate Act, tabled Thursday, would commit the government to developing a strategy to deal with issues of racism and equity by July 2023. It would also require other public bodies, such as municipalities, colleges and universities, to develop similar strategies.

“We know that racism, hate and inequity won’t be solved by one piece of legislation or by government alone,” Pat Dunn, minister responsible for the Office of Equity and Anti-Racism Initiatives, told reporters. “This legislation commits us to working with communities and holds us accountable to communities to ensure progress continues.”

The bill describes racism as discrimination or antagonism against a person or people based on “membership or perceived membership in a racial or ethnic group and having the power to carry out that discrimination, antagonism or prejudice through institutional policies and practices that shape cultural beliefs and values of a society.”

It requires the government to submit an annual progress report on equity and anti-racism measures beginning in July 2023.

“When we say no to hate and racism, when we address long-standing inequity, we create conditions where everyone can thrive,” Dunn said.

The legislation follows a public consultation process that saw 71 engagement sessions held in January and February involving 1,223 Nova Scotians. The government said another 744 people made online submissions and 56 people responded to an online survey.

Liberal caucus member Angela Simmonds, who was part of the all-party committee, said she is proud of the bill. Simmonds, who is also seeking to become the first female leader of her party and the first Black leader of a major political party in the province, said she knows the legislation won’t end racism.

NDP committee member Suzy Hansen, who is also Black, welcomed the bill, saying her community has been crying out for action for “generations.”

“This piece of legislation is a positive start, but there’s far more work to do to take this issue seriously,” Hansen said.

She expressed concerns that the government hasn’t yet committed to properly funding all of the initiatives contained in the bill. Hansen also said she would be proposing amendments that include the recognition of calls for reparations for slavery and the creation of a standing committee of the legislature on equity and racism, among others.

“I want my community and myself to feel safe and respected in this province,” she said.

Dunn said the government is open to making changes before the bill passes into law.

This report by The Canadian Press was first published March 24, 2022.