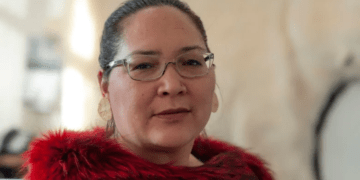 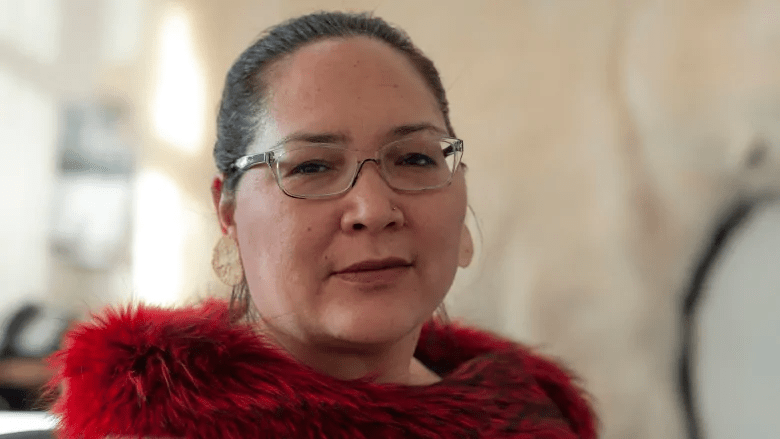 Nunavut Tunngavik Inc. (NTI) is considering legal action against the government of Nunavut for changes it made on how Inuit-owned land is taxed.

The Qikiqtani Inuit Association opposed the changes from the start. On Sept. 14, the day before MLA were to approve changes to the bill, QIA issued a news release urging them to vote against it.

“Bill-55 could result in millions of dollars of debt for Inuit organizations if mining companies fail to meet their property tax obligations,” the release reads.

NTI issued its own news release two days after the bill was passed.

“Inuit were never meant to shoulder the entire tax burden of mining companies,” it reads. “The Bill makes Inuit organizations liable for unpaid property taxes if a mining company becomes insolvent or fails to pay.”

It also says the Nunavut government “has refused to address Inuit concerns.”

Jeannie Ehaloak, the minister of Community and Government Services, addressed the concerns the Inuit organizations are now raising when she introduced the bill for third reading on Sept. 14.

“We are not suggesting that landowners must be the ones to bear the cost of the tax,” Ehaloak said.

“Inuit organizations already require land leases and other agreements with their tenants. These agreements are robust, legally binding, and set out a range of requirements and expectations of the tenant. Such agreements allow landowners to pass along the costs of property taxes to the tenants.”

She also said the bill was drafted in consultation with Inuit organizations, beginning in 2018.

“As we heard throughout the televised hearing, our proposed approach does not fully satisfy the preferred approach of the Inuit organizations. However, we believe Bill 55 represents a fair and reasonable approach to property assessment and taxation.”

Speaking in the Legislature Sept. 15, the day after QIA had issued its news release, Iqaluit-Manirajak MLA Adam Arreak Lightstone said he was “disappointed” with QIA’s response.

“Mr. Chairman, I’m a voting beneficiary, as are most of the Members of this House. I’m fulfilling my responsibilities in good faith on behalf of all my constituents and the territory as a whole,” he said.

“I cannot speak for all the Members of this House, but I for one have grown frustrated with the tone of accusation that we hear from certain organizations when their demands are not met immediately and completely met.”

Arreak Lightstone said he was “confident” that Inuit organizations are “very capable” of making sure their lease agreements with mining companies are drafted in a way that balances the risks and rewards of private land ownership.

Fears of mine bankruptcy: NTI

Aluki Kotierk, president of NTI, speaking to CBC News, said her concern is when mining companies don’t pay the bill.

“What we’re concerned about is that if a mining company went bankrupt and was no longer in a position to pay the taxes, the Inuit organizations would still be responsible to pay the taxes,” she said.

Kotierk said NTI may look at not allowing mines to make improvements on Inuit-owned lands, such as building a road, or runway, which would increase the property taxes.

She said the improvements would then have to be done on Crown land.

“If that occurs, it has a negative impact on mining companies because it will cost them more to do improvements on land that is further in distance,” she said.

“If we are on the hook for taxes we will have to look that there is enough deposits made in the beginning in the case of a mining company going bankrupt that we are able to protect our own assets.”