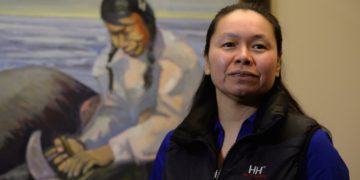 Nunavut Legal Aid is to have a say at the Supreme Court of Canada for the first time in a case that could affect the way Inuit are sentenced. 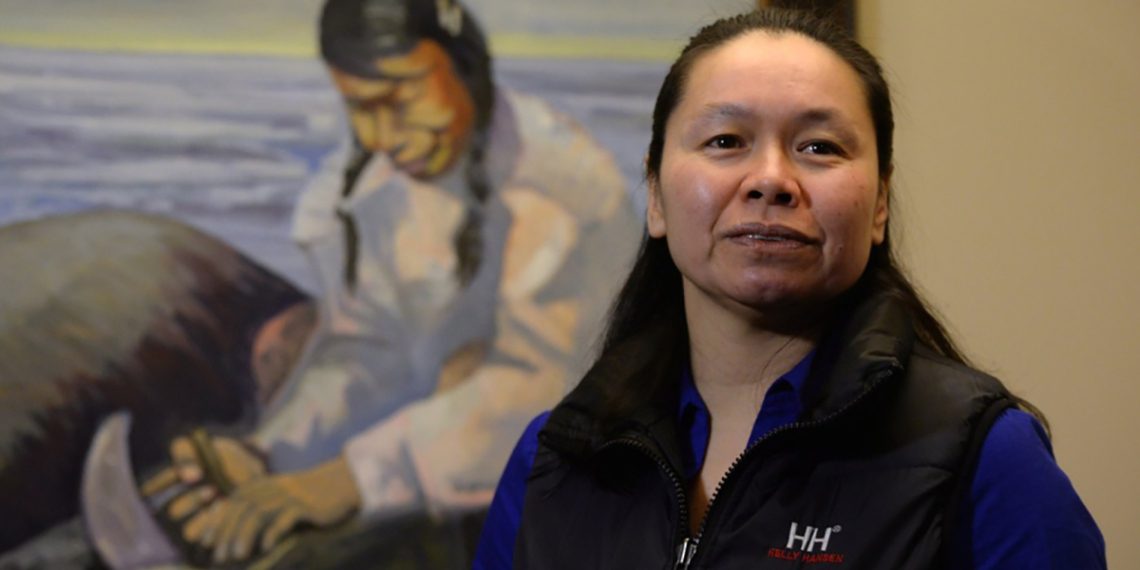 IQALUIT, NUNAVUT — Nunavut Legal Aid is to have a say at the Supreme Court of Canada for the first time in a case that could affect the way Inuit are sentenced.

About 40,000 people, mostly Inuit, live in the territory, which has the highest incarceration rate in the country.

Nunavut Legal Aid is to appear in Ottawa on Wednesday to intervene in R v. Sharma.

The case involves a young Indigenous woman named Cheyenne Sharma and the constitutionality of a law that barred a judge from allowing her to avoid jail by serving a conditional sentence.

Conditional sentences can be served in the community, typically in the form of house arrest.

Sharma pleaded guilty in 2016 to smuggling two kilograms of cocaine into Canada from South America. Evidence at trial showed Sharma was facing financial hardship and was going to be evicted from her home. She was sentenced to 17 months in custody.

In 2018, the Ontario Superior Court rejected Sharma’s application for a conditional sentence. The judge based the decision on a 2012 change to the federal Criminal Code that disallows community-based sentences for offences, like drug-trafficking, that carry maximum penalties.

An Ontario Court of Appeal justice, saying it was unconstitutional and that it discriminated against Indigenous offenders, rejected the law. The Crown then appealed to the Supreme Court.

In her submission to the Supreme Court, Tache-Green notes that Nunavut’s legal order is Inuit Qaujimajatuqangit, a social value system often interpreted as ‘what Inuit have always known to be true.'”

Tache-Green argues that restricting conditional sentences interferes with that approach, which focuses on rehabilitation instead of punishment, and takes more people out of their home communities.

“Elders consider modern imprisonment to be akin to banishment, which was among the harshest sanctions possible under Inuit law,” she wrote in a submission to the court.

“We’ve operated in that system for decades where conditional sentences were part of the option. That (federal) legislation simply took that option away,” she said.

Redfern said Nunavut, the youngest of Canada’s three territories, still has a chance to shape how justice is carried out.

“Nunavut and Inuit have still yet an opportunity to continue to shape how justice is done in our territory, which should include restorative justice.”

She conceded that not every offender should be given a conditional sentence, but suggested giving judges discretion will give Inuit a better chance of rehabilitation.

“These are real people. These are real lives. Often they are complicated and complex sets of circumstances that have led to an incident.”

Nunavut’s 25 communities are fly-in only, so Nunavummiut sentenced to custody are often taken hundreds, if not thousands, of kilometres from their homes.

“Separating Inuit offenders from their home communities weakens their prospects for rehabilitation,” Tache-Green wrote in her submission.

She also argues the territory’s high prison rate shows how legislation that restricts conditional sentences can be harmful and has resulted in more Nunavummiut being sent to jail for longer periods of time.

“Limits to the conditional sentence regime perpetuate the systemic disadvantages faced by Inuit offenders in Nunavut.”

Before the Criminal Code change, 357 Nunavummiut were sentenced to custody each year. That number has risen to 476 annually since then.

“Those numbers are only partly explained by population growth: Nunavut’s population has grown by nearly 14 per cent since 2012, while the average number of custodial sentences has increased by 33 per cent,” Tache-Green wrote.

Other interveners in the case include the Ontario Native Women’s Association, the Elizabeth Fry Society and the Assembly of Manitoba Chiefs.

This report by The Canadian Press was first published March 21, 2022.