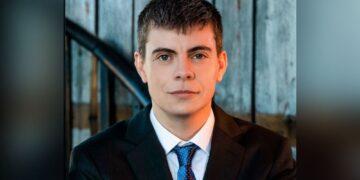 The Court of Appeal for Ontario has set aside a conviction for drug trafficking after a conflict of interest arose when trial counsel also represented the appellant’s co-accused. 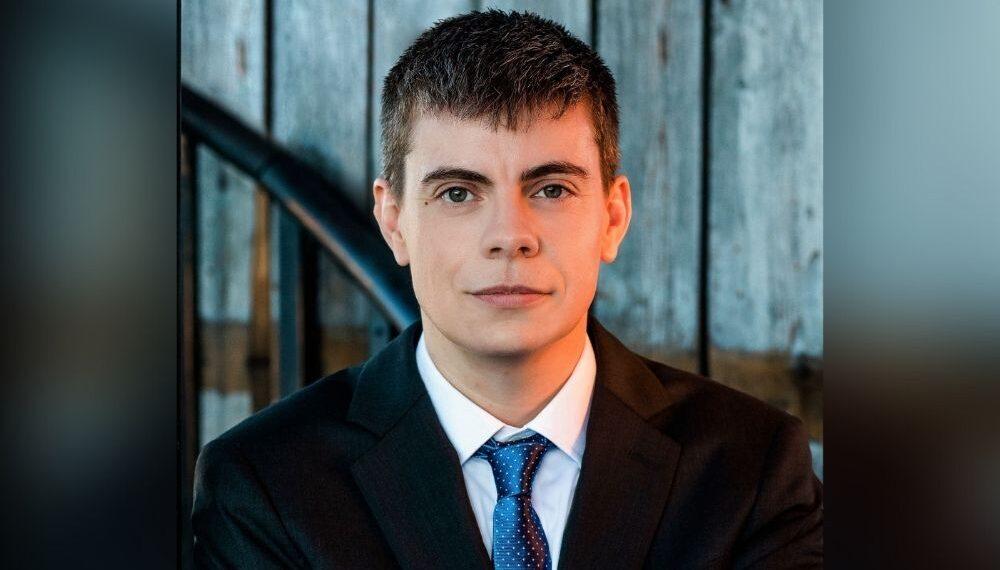 The Court of Appeal for Ontario has set aside a conviction for drug trafficking after a conflict of interest arose when trial counsel also represented the appellant’s co-accused.

Carter Martell, of Martell Defence and counsel for the appellant, said the key takeaway from this decision is that “a lawyer cannot act in a direct conflict of interest.”

“If a lawyer’s ability to advance a client’s interests is compromised by a competing duty, whether it be a duty to the court, to another client, or a personal one, the lawyer has to decline the retainer or withdraw from the file,” Martell stressed.

Crown counsel involved in the case said the decision “underscores how important it is for defence counsel to have clear conversations with their clients and with Crown counsel before making determinative, strategic decisions on behalf of their clients.”

In R. v. Leroux-Blake, 2021 ONCA 868, the appellant, Carole Leroux-Blake, appealed from a conviction for “possession of cocaine for the purpose of trafficking.”

According to court documents, the cocaine was “found in a trailer that belonged to the appellant and her co-accused, her former husband.” However, each of them “maintained their innocence.”

Leroux-Blake’s main ground of appeal, the court noted, was an “ineffective assistance of counsel claim arising from a conflict of interest.”

According to court documents, trial counsel “originally represented the appellant’s co-accused, including at his preliminary inquiry.”

The Crown, the court noted, “withdrew the charges against the co-accused” at the preliminary inquiry in “exchange for a statutory declaration” that he had “no knowledge of the fact that there were drugs in the trailer.”

The court noted that the record was “unclear as to when the appellant officially retained the same trial counsel,” but “by the time that her trial commenced” the same counsel was “clearly on the record and representing her.”

According to court documents, Leroux-Blake “denied that the drugs were hers” and she informed trial counsel that “she wanted to plead not guilty.”

However, the court explained, trial counsel believed that the case against Leroux-Blake “was strong because of what he perceived to be an inculpatory utterance she had made at the time of arrest” even though she denied making that utterance.

Justices J. Michal Fairburn, Kathryn Feldman and Alison Harvison Young, writing for the Court of Appeal in a joint decision, noted that trial counsel accepted that “he never asked the Crown whether the Crown intended to use the utterance in the prosecution case.”

He also accepted, the judges noted, that “he never interviewed the appellant, just in case she admitted knowledge and control to him, which he believed would limit the defence he could run at trial.”

“Despite all of this,” the judges wrote, “trial counsel determined that the appellant had no substantive defence and that the case could only be won by challenging the search warrant that had been executed on the trailer, resulting in the discovery of the cocaine.”

Trial counsel’s view, the court explained, was that “the success of any such application would be ‘determinative’ of the case.”

“Therefore, without explaining matters to the appellant, counsel made an agreement with the trial Crown that, in exchange for consent to cross-examine the affiant on a Garofoli application, he would concede that the search warrant challenge would be determinative of the trial,” the court added, noting that the trial judge, Justice Patricia Hennessy of the Superior Court of Justice, was “advised that this was the defence position.”

“Importantly,” the court found, fresh evidence shows that “the trial Crown did not raise the conflict issue because he believed, based on trial counsel’s position, that possession of the drugs was not at issue.”

The court noted that the trial Crown believed “the only live issue at trial would be the viability of the search warrant.”

“This would have given rise to a clear conflict of interest because their interests were immediately and directly adverse to one another; any substantive defence put forward on behalf of the appellant would necessarily implicate the appellant’s former co-accused, to whom trial counsel still owed a duty of loyalty,” the judges explained.

“Had the appellant’s former co-accused testified, her trial counsel would have had to cross-examine him, bringing this conflict into stark relief,” the court emphasized.

On appeal, the Crown acknowledged that clearly the “appellant’s interests were directly adverse to her former co-accused’s interests” and the “miscarriage of justice arising from the conflict of interest is exposed to light when one considers how the matter unfolded.”

“When the Garofoli application was dismissed, despite having been told by the appellant that she did not want to plead guilty, and without consulting her, trial counsel proceeded with a nolo contendere procedure where an agreed statement of facts was presented to the court that resulted in a finding of guilt, without a guilty plea being entered,” the court explained, noting that “[F]or all intents and purposes, it was a guilty plea.”

The judges determined that the “manner in which counsel proceeded by way of an agreed statement of facts rendered the verdict unreliable” resulting in a miscarriage of justice.

The Court of Appeal accepted the Crown’s “concession that this appeal must be allowed and the appellant’s conviction set aside” in a decision released Dec. 8.

The Crown has “clearly stated that the appellant will not be re-prosecuted. In these circumstances, a new trial is ordered, and the respondent will undoubtedly take the appropriate steps to bring the matter to a conclusion without a trial,” the court concluded.

A takeaway from this decision, noted Lisa Mathews, counsel for the Public Prosecution Service of Canada, is “it is important for Crown counsel to raise potential conflicts of interest arising from joint retainers with defence counsel and with the court.”

“It is equally important for defence counsel to raise the issue of conflict of interest with their clients before accepting joint retainers in criminal cases,” she added.

Mathews also noted that “it is vital for defence counsel to explain to their clients that a nolo contendere procedure with an agreed statement of facts, which is intended to give rise to a finding of guilt, is for all intents and purposes a de facto guilty plea. In these circumstances it imperative for defence counsel to get their client’s clear and express consent before embarking on such a procedure.”

Martell said it’s important for a lawyer to understand when “exactly” they are “entering into a solicitor-client relationship with somebody, and to clearly communicate to the client the scope of the retainer.”

“In this case,” he noted, “the main issue was that trial counsel was in a conflict of interest because he was representing two co-accused who were adverse in interest, and he failed to communicate that conflict to at least one the clients, or to explain how that conflict limited his ability to act for her.”

Martell said the “duty to avoid conflicts of interest is also ongoing.”

“If something happens in the course of the retainer that creates a conflict or a potential for conflict, it’s important for the lawyer to recognize that as soon as possible,” he added.

“If there is only the potential for a conflict of interest, and the lawyer reasonably believes they can represent both clients without one adversely affecting the other, both clients need to be informed of the potential for conflict and of any limitations this conflict might put on the lawyer’s ability to take certain steps on the file and consent to this arrangement,” Martell explained.