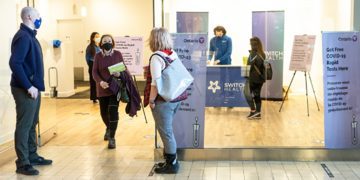 The Ontario government will impose steep fines on those caught reselling free government-provided personal protective equipment as part of a broader package of legislation intended to help it “safely manage COVID-19 for the long-term.” 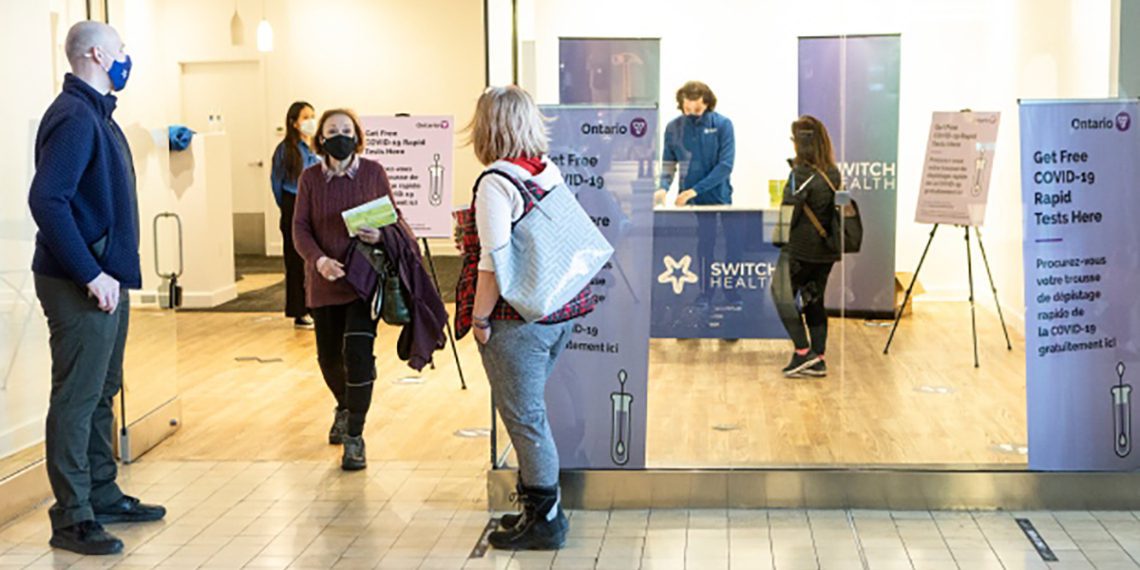 The Ontario government will impose steep fines on those caught reselling free government-provided personal protective equipment as part of a broader package of legislation intended to help it “safely manage COVID-19 for the long-term.”

The updated regulations would make it illegal to resell, or ‘offer to resell,’ any government-provided PPE, including rapid antigen tests, masks, gloves, and hand sanitizer.

The regulation is a part of broader package of legislation that the government is billing as its “plan to stay open.”

Other highlights include a $81 million investment over two years in order to expand a program that will provide full tuition reimbursement for up to 2,500 nurses annually if they commit to work in an underserved Ontario community for at least two years. The legislation will also make the wage bump given to Personal Care Support workers in October, 2020 permanent and remove red tape for foreign-trained health care workers who wish to practice in Ontario.

In addition, the legislation would also make it mandatory for Ontario to have a “provincial emergency management plan that is publicly available, reviewed and revised at least every five years.”

“There were significant and long standing gaps in Ontario’s health care and pandemic preparedness, gaps that should have never been allowed to leave so many vulnerable for so long. But I’m proud that our government has made considerable progress towards closing these long standing gaps,” Treasury Board President Prabmeet Singh Sarkaria said during a press conference on Tuesday to release details of the plan.

Many of the initiatives outlined in Ontario’s “plan to reopen” have been previously announced by the Ford government, including a commitment to significantly scale up hospital capacity.

But the precise details of the plan to fine individuals and companies who resell free government-issued PPE was not previously made public.

The government did begin cracking down on resellers of PPE in December last year as demand for COVID-19 rapid antigen tests soared amid rising cases fuelled by Omicron.

Rapid antigen tests were distributed in LCBO stores and malls during the holiday season as part of the province’s testing blitz.

Most of the locations would run out of tests even before the day ended.

After receiving complaints about rapid tests being sold online for exorbitant prices, Minister of Government and Community Services Ross Romano announced that the province would be working to “identify, track down, and fine” resellers.

The ministry said it has received more than 500 consumer complaints about the resell of rapid tests since mid-December.

A similar program where rapid antigen tests are distributed free to households through pharmacies is slated to end on or around April 8.