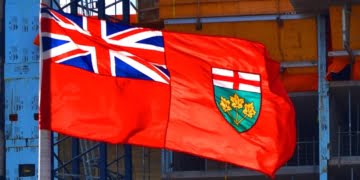 A dispute over the handling of sales tax in Ontario auto accident benefits claims could reach the Supreme Court of Canada. 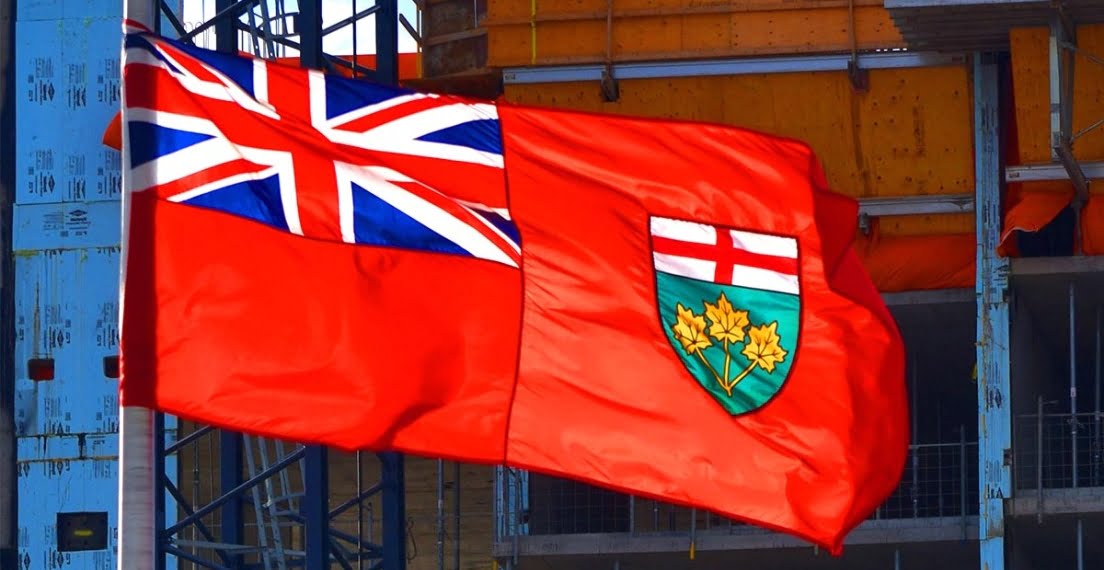 A dispute over the handling of sales tax in Ontario auto accident benefits claims could reach the Supreme Court of Canada.

In 2018, several auto clients filed lawsuits in Ontario against accident benefits insurers. Plaintiffs allege those carriers either included harmonized sales tax in the calculation of the claimants’ entitlements, or that the carriers paid only the cost of benefits without the sales tax that the clients had to pay.

Allegations against insurers, the province’s financial services regulator, and certain individuals have not been proven in court.

In 2020, a judge dismissed several proposed class actions against insurers. That ruling was upheld in Dorman v. Economical Mutual Insurance Company, released May 13, 2021 by the Court of Appeal for Ontario.

When people buy goods and services in Ontario, they are often charged an additional 13% in harmonized sales tax. Some of that tax goes to the federal government while some goes to the provincial treasury.

An unproven allegation is that some insurers either included harmonized sales tax in the calculation of the benefit entitlements, or that they paid only the cost of benefits without the HST.

In 2020, Justice Edward Belobaba of the Ontario Superior Court of Justice ruled that it is the Licence Appeal Tribunal – not the Superior Court – that has exclusive jurisdiction over auto accident benefits dispute. For this reason, both Justice Belaboba – and three appeal court judges – agree that the class actions cannot proceed. In 2016, the LAT took over responsibility for auto accident benefits disputes from the Financial Services Commission of Ontario.

Now that plaintiffs are applying for leave to appeal the Dorman ruling, it is up to the Supreme Court of Canada to decide whether or not it will hear an appeal. Often the top court dismisses leave applications without giving reasons.

In Ontario auto, the HST issue is mainly affecting claimants whose injuries fall under the minor injury guideline, said Paul Harte, a lawyer representing one of the claimants, in a 2018 interview. The MIG has a ceiling of $3,500 for treatment for soft-tissue injuries such as whiplash.

Some treatments for auto accident injuries – such chiropractic treatment or physiotherapy – are not taxed, Harte told Canadian Underwriter earlier. On the other hand, massage therapy is subject to HST, as is home care if the service is not supplied by the government or by an organization administering home care on the government’s behalf.