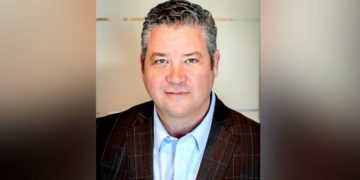 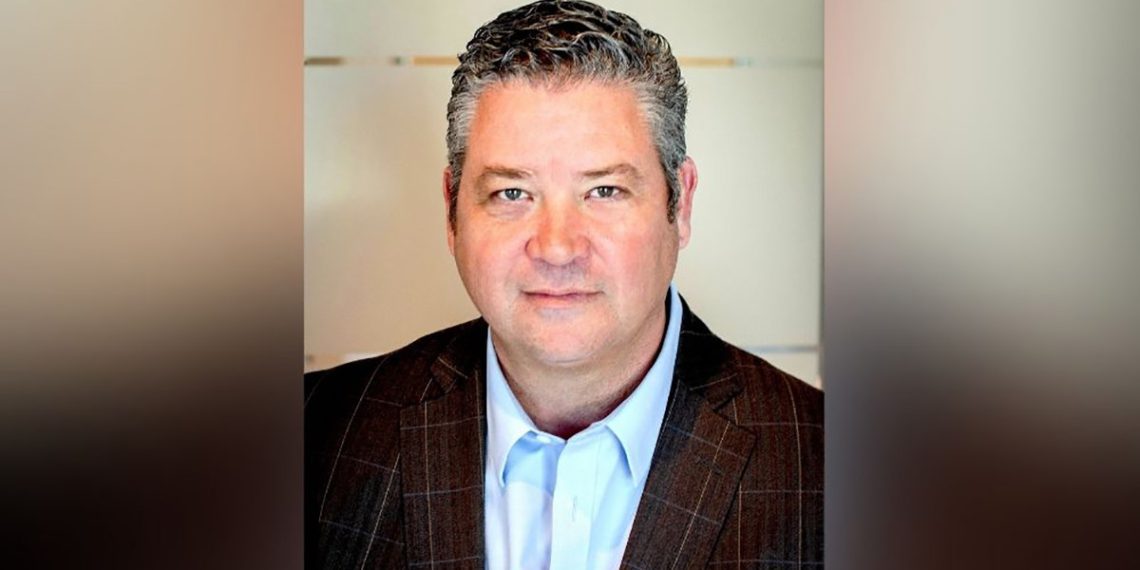 The Superior Court of Justice has announced that family lawyers will return to in-person court hearings for parts of the divorce process, including case conferences, long motions, settlement conferences, and trials, starting Apr 19 at the presiding judge’s discretion.

Hearings that do not require a settlement will be conducted remotely or via a hybrid approach. Lawyers will continue to use CaseLines, the electronic filing system for administrative hearings, like first appearances and procedural and substantive motions.

Family lawyer Russell Alexander says the experience of going to a courthouse is very solemn and has been an important legal tradition for 100 years. Therefore, “the courts view it will be easier for lawyers to settle cases physically in the courthouse than at home because of the seriousness and decorum in the formality of the proceeding.”

While many lawyers naturally like to gather and meet in person, Alexander says the decision to return to in-person hearings may delay cases and raise the cost of a divorce.

The biggest complaint about the justice system about family law before the pandemic was that it was slow, Alexander says. “It took too long to get a court date, and it was too expensive.”

He says many complaints were addressed when the court pivoted to digital and zoom hearings, making family legal proceedings more efficient. This move saved clients thousands of dollars, and he says lawyers did not spend much of their time waiting in court. For example, lawyers could stay the whole day in court for a case conference before the pandemic.

“There will be other matters, and you need to wait your turn, and the judge may want you to go to the hallway to negotiate some issues and come back after lunch,” he says. “With Zoom hearings, your matter starts at 10, and it usually ends in 45 minutes or an hour, so that five or six-hour day is down to an hour.”

One of the goals in family law is to save time and expense, and “we need to question whether or not turning to in-person hearings will accomplish that goal,” he says.

Alexander says virtual family proceedings made the justice system more accessible to the public because lawyers were better available. In addition, legal aid clients in small rural communities who had difficulty finding lawyers could receive representation from other parts of the province that accepted legal aid.

Before the pandemic, he says it sometimes took weeks for a lawyer to meet up with a client. “When Zoom divorce came in, that freed up our time because we weren’t at the courthouse all day, and when clients phone us, we are able to meet with them the same day or within the next day.”

Due to virtual proceedings, lawyers can accept cases anywhere in the province and help their clients. However, if the courts ask to return to the courthouse, Alexander says they will not be able to do that anymore, limiting people’s choices when choosing a lawyer.

Lawyers will likely only take cases within an hour of our office because anything beyond that would not be economically efficient, he says.

“It’s not economical for us to drive six, seven hours to a courthouse and then back again; it would be too expensive.”

There are a lot of efficiencies that the digital process enabled, but the court has decided that in-person interaction and advocacy and participation are more important than some of the obtained advantages, he says.
GOOGLE ADVERTISEMENT

Caregivers can proceed with custody application for Indigenous child in need of protection: ONCA