The Ontario Labour Relations Board recently dismissed the complaint of several unvaccinated healthcare personal support workers who were upset with their union’s position to not aggressively support them in their decision not to receive a COVID-19 vaccine.

“The applicants have not established a prima facie case of a breach of the [Labour Relations] Act,” says a decision released Jan. 10.

“Fundamentally, the applicants are unhappy about the employer’s COVID-19 vaccination policy and are unhappy that the union has not insulated them from their decision to remain unvaccinated,” OLRB vice-chair Lindsay Lawrence wrote in the decision. “This does not make out a breach of the duty of fair representation.”

In the fall of 2021, the employer, CarePartners, introduced a COVID-19 vaccination policy that required employees to be fully vaccinated by no later than Nov. 30, 2021. An allowance was subsequently made for employees to continue working into January 2022 if they had received one dose of the vaccine by Nov. 29, 2021, and attested that they would receive a second dose by Jan. 19, 2022.

Following the release of the policy, Service Employees International Union, Local 1, the union representing personal support workers at CarePartners (an intervenor in this case), advised its members that it had sought legal advice on the employer’s policy. The advice they received made it clear that “given the current state of the law and the unprecedented challenges of COVID-19, mandatory vaccination policies will most likely be upheld.”

The union told members they could file a grievance, which would be held in abeyance “pending case law,” but it warned that such grievances were unlikely to succeed and that absent a valid exemption, employees who refused to be vaccinated risked discipline or dismissal.

The CarePartners policy states that non-compliant employees will be “managed accordingly, including but not limited to, being placed on an unpaid leave of absence.” As of the date of the consultation, these employees have remained on unpaid leave.

In early January, the labour relations board held a consultation meeting with both parties, who had been advised in December to come to the consultation prepared to make submissions on the union’s request to dismiss the application for failure to disclose a prima facie case. They were also asked to consult recent decisions posted on the board’s website relating to similar issues.

The employees alleged that the union breached the duty of “fair representation” as set out under s. 74 of the Labour Relations Act. It says a trade union or council of trade unions “shall not act in a manner that is arbitrary, discriminatory or in bad faith in the representation of any of the employees in the unit.”

Under the act, Lawrence wrote, the board cannot dismiss an application for failing to make out a prima facie case “unless it is clear, or plain and obvious, that it has no reasonable chance of success for establishing a violation of the act based on the allegations made.”

At the Jan. 5 consultation, the employees alleged:

In terms of a remedy, the employees wanted the board to force the union to pursue their concerns more forcefully and quickly. “The applicants also asserted that the union should have challenged what they allege was unfairness when the employer allowed employees with one dose extra time for compliance.”

But in this case, Lawrence wrote, “it is clear, plain and obvious that the applicants have no reasonable chance of success in establishing a violation of the duty of fair representation.” The application is about the employer’s policy, the applicants’ decision to remain unvaccinated, and their belief that the union should support their position without qualification or question.

“This is not an application about the union’s conduct in any way being arbitrary, discriminatory or in bad faith.”

One of the applicants read a letter at the consultation that expressed her views about the vaccine and various statistics related to the vaccine. However, Lawrence said in her ruling that these complaints are “not about the union’s conduct.”

She cited a recent ruling on a similar issue, Tina Di Tommaso v Ontario Secondary School Teachers’ Federation, 2021 CanLII 132009, which stated: “A duty of fair representation application is about a union’s conduct in the representation of its members and is ‘not the forum for debating or complaining about vaccination in general, this vaccine in particular, scientific studies, the government’s directions, and/or a particular employer’s policy.’”

In her own decision, Lawrence ruled “to the extent that the applicants seek to challenge the employer’s policy and/or to have the board order the employer to change that policy or provide compensation, a section 74 complaint is simply not the right forum, and those remedies are not available.”

Concerning the union’s communication with its members, Lawrence ruled the employees did not make a prima facie case that the union acted in a manner that was arbitrary, discriminatory or in bad faith.

“The union made clear to its members the legal advice that it had received and what it had determined to do in response,” Lawrence wrote. “The applicants clearly disagreed with the union’s message, and indeed may have found that message discouraging, but it cannot be said that the union did not communicate and/or was unresponsive to member inquiries about the policy.”

One of the applicants said that she sent an email inquiry to the union, to which she did not receive a reply. However, Lawrence wrote: “Whether or not the union responded directly to each and every email, there is no doubt that the union communicated clearly and effectively with members in response to the policy. The union was not required to provide its unvaccinated members with encouragement or a rosy outlook; indeed, it was fair and prudent for the union to provide a clear and frank assessment of the situation based on legal advice received.”

Finally, Lawrence said the board could not conclude that the union breached its fair representation duty in moving the grievance through the procedure set out in the collective agreement. “On its face, a decision to watch ‘pending case law’ (particularly on an emergent issue and at a time when many arbitration cases are known to be proceeding on vaccination policies across the province) is anything but arbitrary, discriminatory and/or in bad faith.”

She also noted that the union immediately filed a grievance on behalf of the employees who “suffered an adverse employment consequence” by being put on unpaid leave. “There was nothing further that the union could or should have done for them in that regard.”

Labour and employment lawyer Jason Jagpal, with Whitten & Lublin, says that while the decision, in this case, does not resolve any of the broader disputes between employees and employers, unionized or not, over vaccine mandate, it does confirm that the union acted appropriately.

“It is entirely unsurprising that the Labour Board reached this decision – the employees’ complaints related to the imposition of the employer’s policy. The union did what it was required to do.” 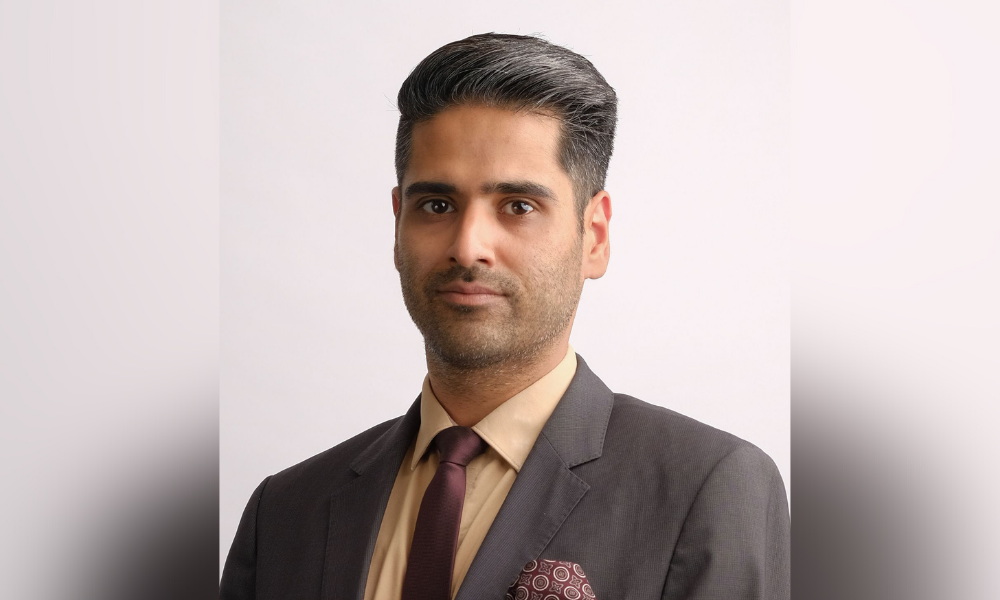 Furthermore, the union filed a policy grievance when its workers were impacted by being placed on unpaid leave and acted correctly in waiting until then. Based on the legal advice it received, holding the grievance in abeyance “was the most prudent course of action.”

Jagpal notes that had the union not brought a policy grievance, there is the possibility that the Labour Board would have viewed matters differently. However, the labour board deferred to the union’s “informed decision” and won’t “compel a union to ignore legal advice in determining if and when to file a grievance.”

Finally, Jagpal says this decision does not conclusively, in any way, suggest that an unvaccinated employee is not entitled to termination pay. “Entitlements to termination pay will develop through future decisions.”
GOOGLE ADVERTISEMENT