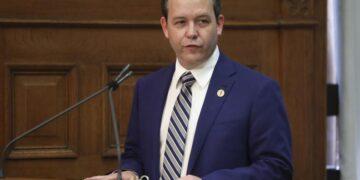 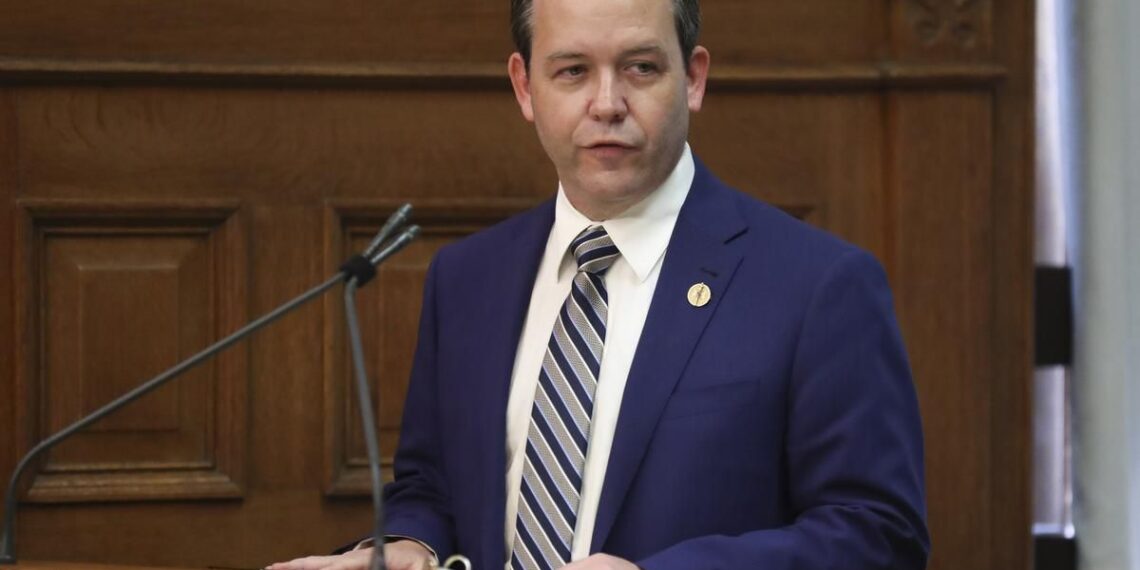 Justice Jennifer Marie Campitelli was called to the bar in 2007. She is Senior Crown counsel and a Team Leader with the Public Prosecution Service of Canada (PPSC). She has prosecuted cases in the Ontario and Superior Courts of Justice, including complex prosecutions with the Ministry of the Attorney General’s Guns and Gangs Unit. She founded Brampton’s first hard drug diversion program, acting as PPSC lead to address prosecutions for possession of hard drugs. The program offers education surrounding substance abuse and connects vulnerable people with community resources.

Justice Campitelli was a volunteer counselor for Victim Services of Peel prior to her call to the bar, where she attended bail hearings for domestic violence victims, prepared victim impact statements and provided crisis counselling. She is on the Peel Indigenous Education Committee, identifying and addressing challenges Indigenous people face within the criminal justice system. Justice Campitelli is also a representative on the National Committee for Mental Health and Wellness to improve mental health in the PPSC workplace.

Justice Brock Jones was called to the bar in 2005. He was an assistant Crown attorney, prosecuting adult and youth criminal justice cases before the Ontario and Superior Courts of Justice. He was also counsel to the Chief Justice of the Ontario Court of Justice, where he worked on court administration and general judicial education and research. Justice Jones also worked with the Ministry of the Attorney General’s Criminal Law Division, Legal Aid Ontario and various community organizations to provide self-represented accused people who lack regular access to phones and technology with the means to access the courts.

Justice Jones is the executive director of the boys’ program of the Children’s Aid Foundation’s Corsage Project. The project helps teenagers attend high school prom, provides career advice and grants scholarships for postsecondary education. He is also the past chair of the Children and Youth Law section of the Ontario Bar Association, focusing on legal issues and improving the quality of education and advocacy for lawyers who practice in the rights of children and youth. As past chair, Justice Jones has focused on best practices for children and youth as the courts transform during COVID-19, co-writing the article “Recent Court Innovations for Matters Involving Children and Youth” for the Ontario Bar Association.

Justice Brian Gregory Puddington was called to the bar in 2002. He is a team leader and senior counsel of the Toronto team at Public Prosecution Service of Canada (PPSC). He mentors junior counsel in court and attends meetings for various committees for specialized courts in the Ontario Court of Justice. Justice Puddington is a designated wiretap agent who regularly presents on the use of confidential informants in wiretaps and search warrants to various police services across Ontario.

Justice Puddington was the chair of the board of directors for Big Brothers Big Sisters of Halton and Hamilton, mentoring youth through a variety of matching programs. He is a co-coordinator of the summer student and articling student program in the PPSC, where he hires and trains all students. The creation of this program earned him the PPSC National Creativity and Innovation Award. He also helped create and teach a four-month trial advocacy course for articling students.

Justice Michael Waby was called to the bar in the United Kingdom in 1998 and to Ontario in 2002. After initially practising as a defence counsel in Toronto, he was a busy trial Crown in Toronto for over a decade. He was the executive director of the Criminal Modernization Group, where he consolidated the Ministry of the Attorney General’s modernization work. He provided information, data and advice on criminal case delays and suggested effective measures to improve access to justice. Justice Waby is the legal director of the Ministry of the Attorney General’s Recovery Division. He has supported the restoration of court operations during the COVID-19 pandemic and leads the work resuming jury trials and Provincial Offences courts. He has also led and implemented the Ministry’s work on Race Based Data collection.

Justice Waby has worked with the Ontario Justice Education Network since 2005, running mock courts, educational sessions and providing mentorship for high school students. He is a board member of Surrey Place Centre in Toronto, which specializes in clinical services and programs for culturally and ethnically diverse children and adults living with development disabilities.

Justice Joseph Callaghan was called to the bar in 1997. After working as a criminal Duty Counsel, he joined the North York Crown’s Office where he has worked since 1999, first as an Assistant Crown Attorney and then as Deputy Crown Attorney. Since 2016, he was the Crown Attorney for North York, prosecuting high-profile murder cases while leading and mentoring 39 lawyers in his office and working closely with local stakeholders. Justice Callaghan worked with the Office of Strategic Initiatives to help develop an electronic case management and scheduling application which moved all assistant Crown attorneys and non-legal staff from paper to electronic files, and which is now used across the province. He is a member of the Ontario Court of Justice Criminal Modernization Committee, advising the Chief Justice and assisting the Assistant Deputy Attorney General. He most recently was Director of Backlog Recovery for the Criminal Law Division, helping the Ministry to develop a plan to tackle the backlog of cases in the criminal justice system.

Justice Callaghan is committed to the ongoing legal education of law students and the Criminal Bar. He has regularly presented at Crown school, legal conferences and to the Criminal Intensive students at Osgoode Hall Law School. He has also engaged numerous classes of students at various high schools. He is a long-time supporter of Supporting Our Youth, an organization dedicated to improving the quality of life for LGBTQ2+ youth, providing services for newcomers and trans youth, adult mentorship, housing assistance and weekly support and activity groups. Justice Callaghan has donated his photography, raised funds, and participated in the annual event for the Bill 7 Award, a scholarship to support LGBTQ2+ youth with financial assistance to pursue post-secondary training and education.

Justice Robert Wright was called to the bar in 2005. Most recently, he was the Deputy Minister’s Office Lead and Special Counsel (Backlog and Recovery) with the Ministry of the Attorney General. Prior to this, Justice Wright was an assistant Crown attorney assigned to the Toronto Homicide Team, managing and prosecuting homicide cases. He has a background in summary conviction appeals, financial crimes, child abuse, and the Youth Criminal Justice Act. He was also previously counsel to the Deputy Attorney General, providing legal and operational advice. Justice Wright worked across ministries and with stakeholders on policy development, holding leadership roles on various projects including Justice Centres, police oversight review, jury source modernization and Criminal Code amendments.

Justice Wright was a board member for the Toronto Gay Hockey Association, the largest gay hockey league in the world. Along with the rest of the board, he helped manage operations and public relations, recruited members, planned events and fundraised. Justice Wright is a member of the Gala Steering Committee for The ArQuives, Canada’s LGTBQ2+ Archives, which designs and runs the charity’s annual gala. He is also a director of the Ontario Crown Attorney Association’s Youth Criminal Justice Act Summer School Course.